Supreme's custom phone is here, but this time it is notSupreme Italia, which was raging last yearA joint product, but a mobile phone that is really customized by Supreme.

In Supreme's recently released autumn and winter catalogue, a mobile phone with Supreme's signature red color is particularly eye-catching. This phone is very consistent with Supreme's style and mdash;— both sleek and intrinsic. 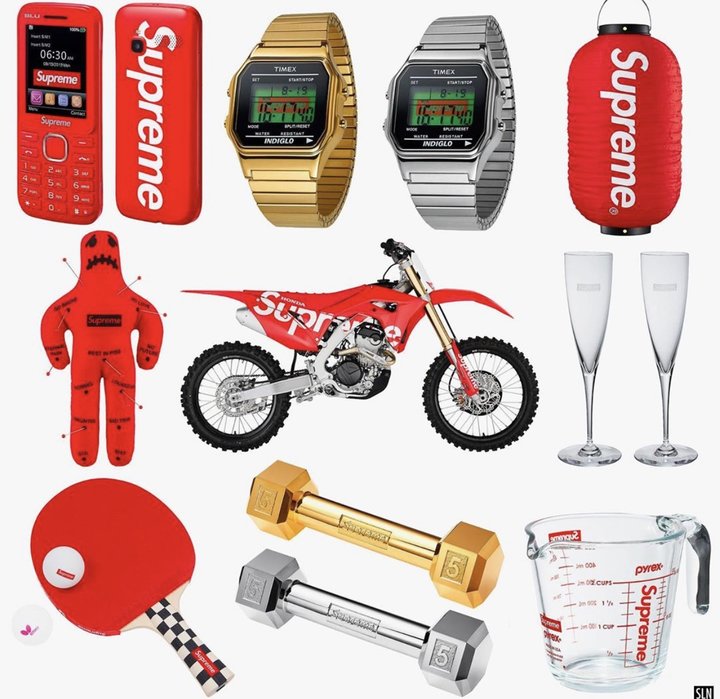 However, as you can see, this is a feature machine with a small screen and a physical keyboard.

This phone is powered by American mobile phone manufacturer BLUCustomized by Zoey 2.4Customized items include Supreme's iconic red and black color scheme and a logo on the back shell that covers the entire machine. 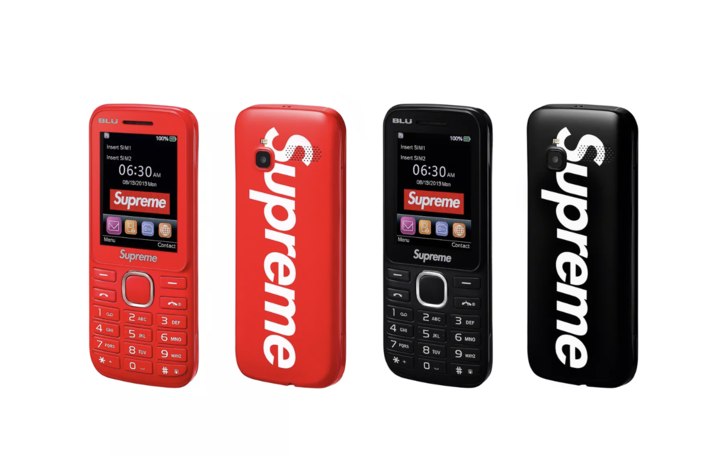 The internal system part has added the Supreme logo wallpaper. Since the mobile phone is not equipped with an intelligent system, the software customization only adds wallpaper, and the icon is still the original appearance of Zoey 2.4.

In terms of configuration, this phone has a 2.4-inch 240 x 320 TFT display with built-in 64MB of storage and 128MB of storage. Of course, the phone can support memory card expansion, up to 32GB expansion. 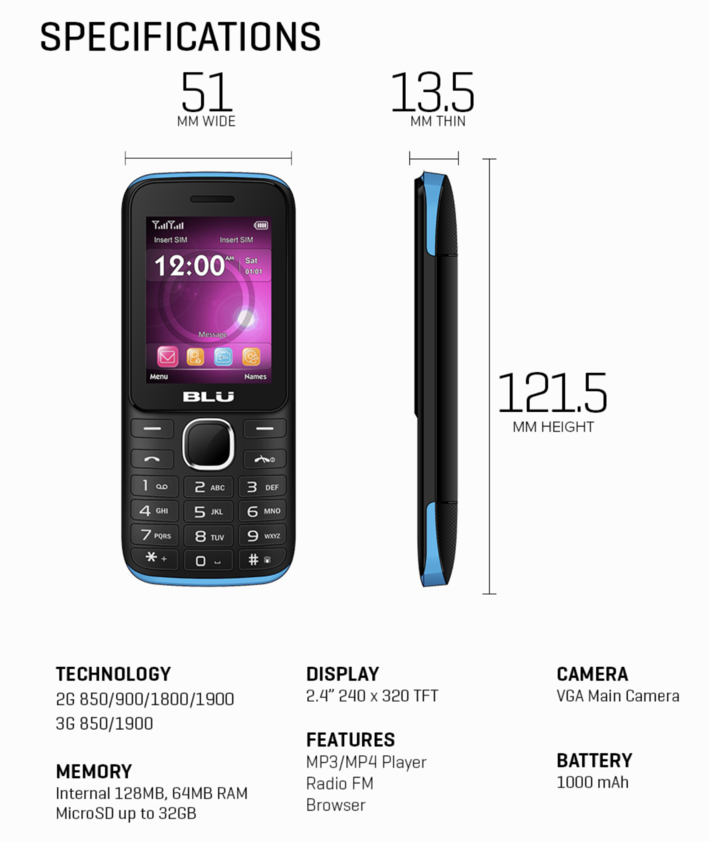 Since it can support storage expansion, natural mobile phones also have a lot of entertainment features, camera, MP3, radio, Internet, Bluetooth transmission, headphone jack … … this phone is available, it feels like the Nokia we have experienced before."Banana Machine"Although the small size configuration is low, the essential functions of the mobile phone have not fallen.

Moreover, this phone can also support dual card insertion, but it can only be compatible with 2G / 3G network, of course, this is also in line with BLU's own style and product pricing, because BLU itself is a manufacturer specializing in economical mobile phones, a bit like China's voice, and Zoey 2.4 is priced at only 30 US dollars, which is less than 200 yuan. 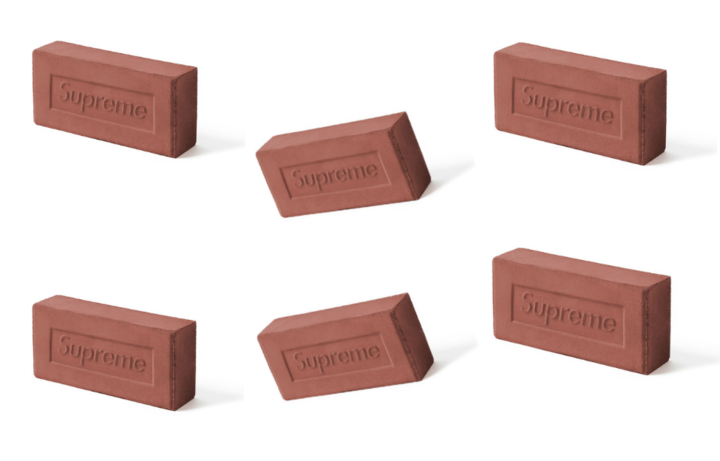 However, when Zoey 2.4 is printed with the Supreme logo, its pricing may be 10 or even 50 times higher. Although Supreme did not announce the pricing of this mobile phone in the autumn and winter catalogue, from the popularity of Supreme itself and the previous wave of buying and selling, the price of this joint mobile phone is believed to be the price of the prototype Zoey 2.4. Dozens of times.

It can be said that it is like a watch, and it has become the "king of the function machine".

It is reported that Supreme will be available in stores in New York, Los Angeles, London and Paris on August 22nd, US time. The store will be listed online on August 24th in Japan and August 29th.