Due to expectationsappleThe new model will be launched in September and will soon be selling new smarts.Mobile phone, the specific time is likely to be sometime in October, soLGIt is believed that it will be fully operational this quarter.

According to industry sources at ETNews, the company's optical solutions business unit hired a large number of workers in the second quarter, from 200 at the end of March to 880 at the end of June. Since Apple is considered to be the largest customer of LG Innotek, it is easy to guess that new employees will participate in camera module production. 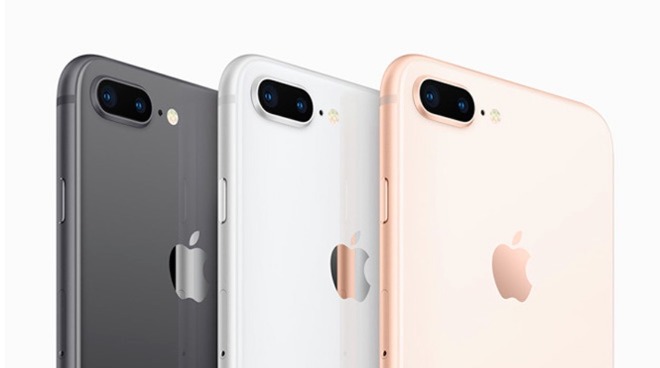 The increase in employment is also in line with the company's long-term employment model. In 2018, the number of employees in the company increased from 612 in March to 1,275 at the end of June. As of the end of September, this number reached 3,396, so it is likely that LG Innotek will accept more employees next month.

In the third quarter of 2018, LG Innotek had sales of $1.91 billion and operating profit of $107 million, which was the best in the company's history in the third quarter and generated a record $6.59 billion in revenue. It’s not clear how much this is attributed to Apple, but a large part of it may stem fromiPhoneCamera module.

Related news
LG Innotek has begun production of camera modules for the 2019 iPhone model
Due to sales decline: LG Innotek announced to close PCB business at the end of the year
Hot news this week
Britain and China are discussing involving Chinese enterprises in the construction of high-speed rail in the country
New patent exposure of magic mix alpha millet: screen accounts for over 100%
Foreign netizens talk about Xiaomi 10: half cheaper than Samsung S20 with similar configuration and reasonable price
Data shows that global wafer production capacity is monopolized by Samsung TSMC and other manufacturers
Huawei: no cooperation with crypto Ag and other companies under the control of CIA
100% full screen? Samsung Galaxy note 20 first exposure: or in July
Global wafer capacity is monopolized by Samsung TSMC and other domestic CPUs / memory, which is too difficult
Amazon employee No.1: the giant is unstoppable, but there is evidence for the split
Xiaomi 10 series international edition will be postponed after MWC is cancelled
Alipay combined with a number of service providers push support plan catering businesses can get free online business services.
The most popular news this week
Google pixel 5 XL exposure: top border width is greater than bottom border
Huawei releases the best 5g network: the first 800g module reduces 5g power consumption by 20%
Lei Jun reveals Xiaomi's 1.1 billion pixel photo of the earth: collection and private photo release
Support 50W fast flash charging Xiaomi mobile power supply 3 super flash charging version evaluation
China's export of auto wiring harness cannot be supplied: Hyundai plant only started one day and announced to continue to shut down
Huawei releases "5G Best Web "solution Base station power can be reduced by more than 15%
Internet medical beauty platform "more beautiful app" sued by actor Qin LAN: apologize and compensate 50000 yuan
Amd announces the secret of 7Nm zen2 "small chip": reduce the manufacturing cost of 64 cores by 50%
US scientists announce the key step to create the first new coronavirus atom map for vaccine development
Huawei announced 91 5g contracts and will invest 20 million US dollars to support 5g applications