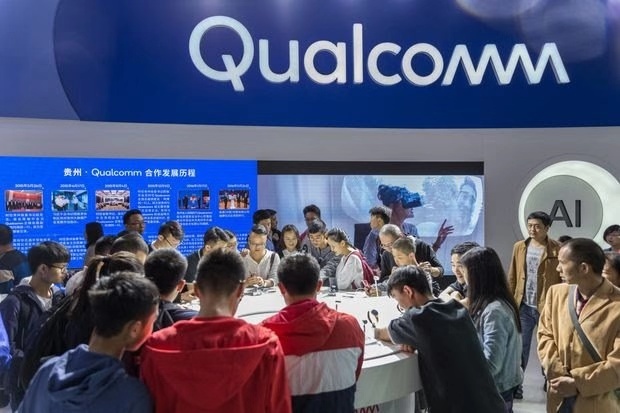 It is reported that the agreement will allow LG to develop and sell 3G, 4G and 5G single-mode and multi-mode smartphones. Although the financial terms of the transaction were not disclosed, Qualcomm said it would receive patent licensing fees from LG, which was in line with its established global licensing terms.

According to data from market research firm IDC, LG ranked ninth among smartphone companies worldwide in the first half of this year, with a market share of 2.4%.

The agreement also means a lot to LG, as 5G is a growth opportunity for smartphone makers, as the technology makes smartphones more connected and more powerful.

Prior to Qualcomm's agreement with LG, a federal judge ruled in May that Qualcomm illegally curbed competition in the wireless chip market. Previous investigations by the Federal Trade Commission (FTC) into Qualcomm's behavior showed that Qualcomm required companies that bought its chips for wireless devices to sign licensing agreements and refused to grant patent licences to other chipmakers seeking competing products. Qualcomm has appealed the ruling of the Federal Court. (Chen Chen)