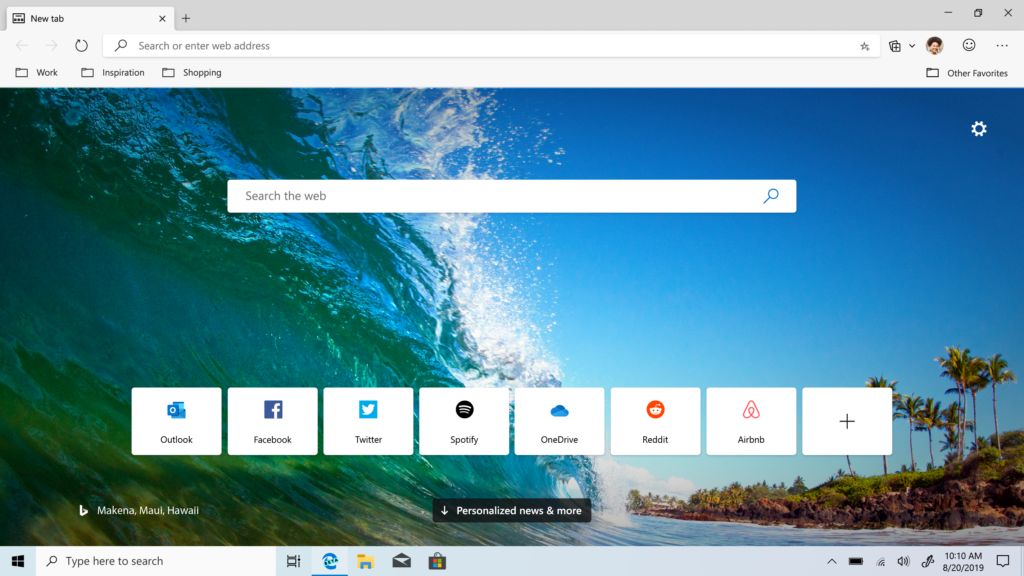 Microsoft has released the first Edge beta browser based on Chromium, which can be used by Windows and MacOS users and downloaded more than 1 million times.

In December 2018, Microsoft announced plans to adopt a Chromium-based Blink engine, with the ultimate goal of building a new web browser for its Windows and MacOS customers under the code name Anaheim.

Joe Belfiore, Vice President of Windows, said on his blog at the time:

We hope that we can eventually bring a better network experience to many different users. Users of Microsoft Edge will experience better compatibility with all websites, while achieving the best battery life and hardware integration on a variety of Windows devices.

Beta Channel will be our most stable channel, which is what we intend to release. Canary and Dev channels are to see the latest features.

In addition, Microsoft Security Response Center's announcement on its blog said that researchers were welcome to look for and feedback on any vulnerabilities found in Edge, and they offered a reward of up to $30,000.