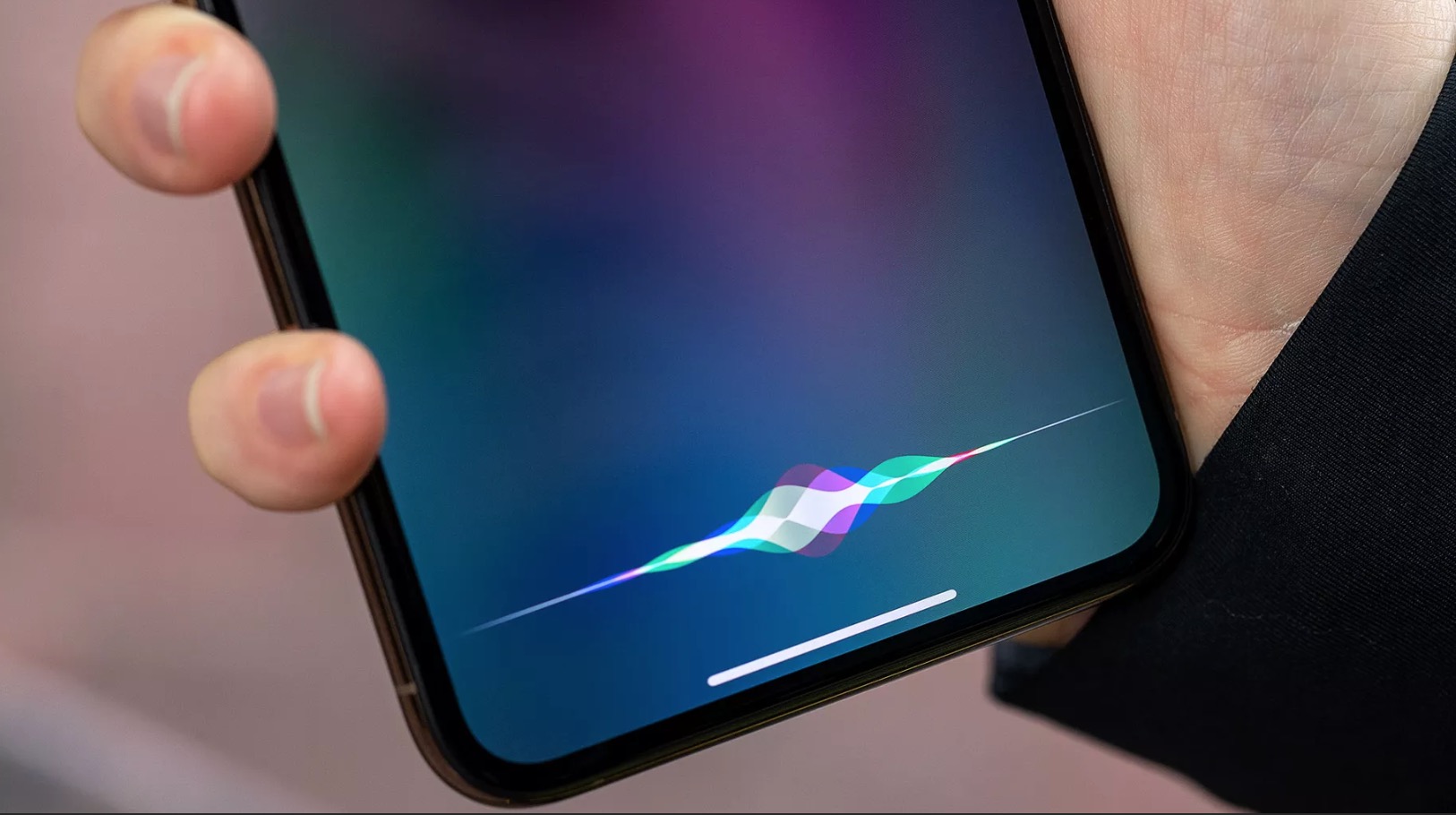 After six and a half years of leading Apple's Siri team, Bill Stacio (Bill Stasior) left Apple, and now he will join another giant. The former head of Siri is reported to lead an artificial intelligence team owned by Microsoft.

Bill Stacio's latest resume confirms that he joined Microsoft this month as the company's vice president of technology and works on unspecified projects under Kevin Scott (Kevin Scott), chief technology officer. Given Stacio's background, this could mean that (Cortana), Microsoft's digital assistant, will be relaunched on a large scale, after all, which recently appears to be fading out of Microsoft's consumer product sector.

Stacio has left many traces in the course of Siri's development over the years. He is responsible for guiding the silent growth of Siri projects within Apple. A year after the launch of Siri, he joined Apple to help expand the early 70-member engineering team to 1100 people, including the acquisition and integration of 10 small technology companies within Apple. He also brought modern machine learning capabilities to Siri and Apple, and led the team to expand Siri's footprint to seven platforms and more than 30 languages.

In July 2018, Apple began its machine learning and the Siri team, led by former Google's artificial intelligence chief, John Giannandrea, who has been hiring other artificial intelligence experts to advance work in the area. It is reported that Mr. Sida left Apple in February, but his resume shows that he has been working in Apple for five months and may be a non-competitive advisory position.