Apple's Apple Arcade business fees are exposed at $5 a month

Apple launched its Apple Arcade game subscription service in March and plans to officially launch it this fall. In addition to the quality of the game, I believe that the most important concern is the price of Apple's new service. Today, there is new news that Apple will charge a subscription fee of $5 a month. 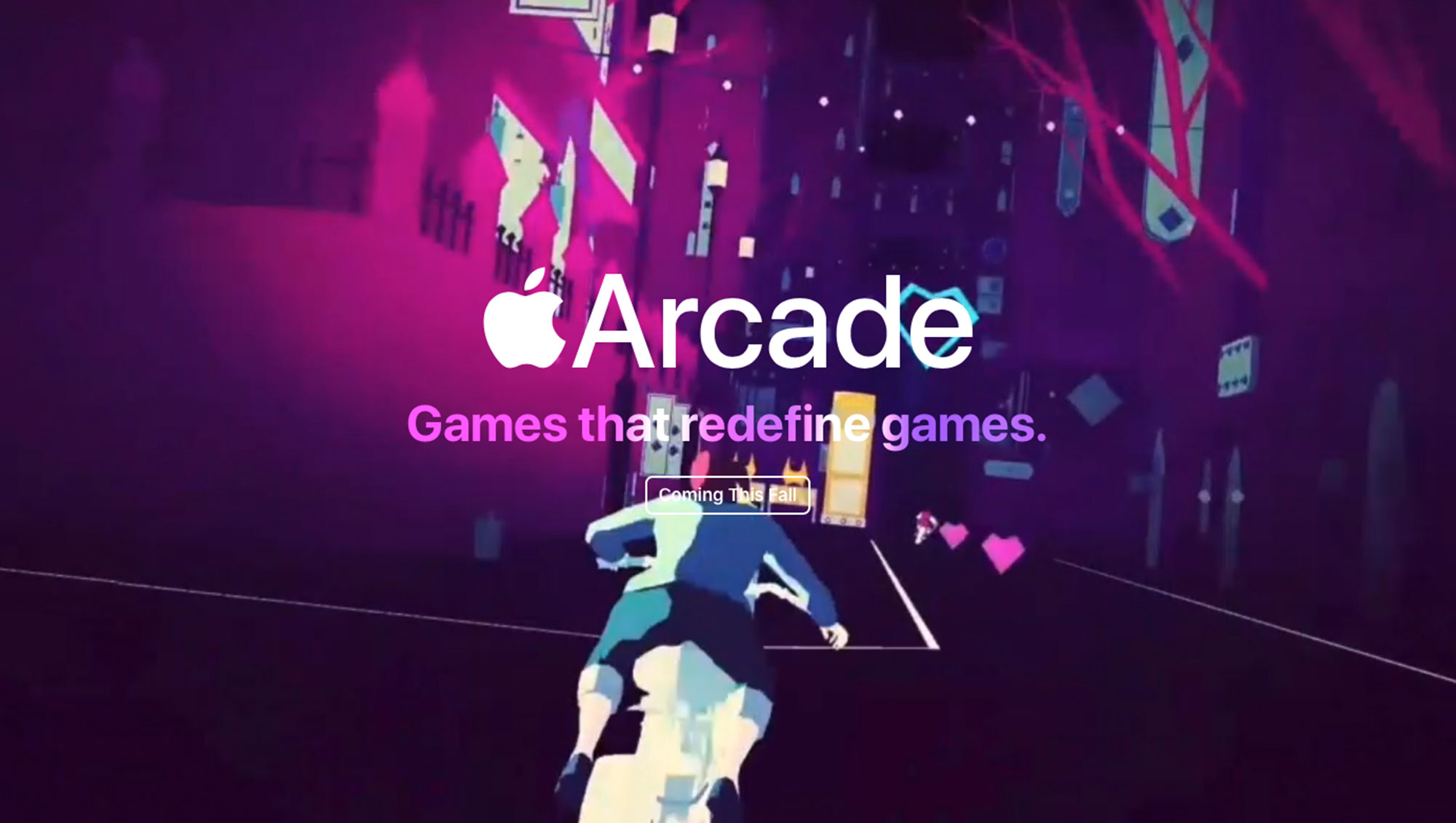 The message came from Guilherme Rambo of 9to5Mac, who dug up the price information in an API used by App Store app. According to a promotional message in the service, Apple's subscription fee for Apple Arcade is $4.99 a month, including a one-month free trial. In addition, as Apple said in its March release, the price includes all family members who participate in Family Sharing. That is to say, for a monthly fee of $4.99, up to six family members can play the game casually. 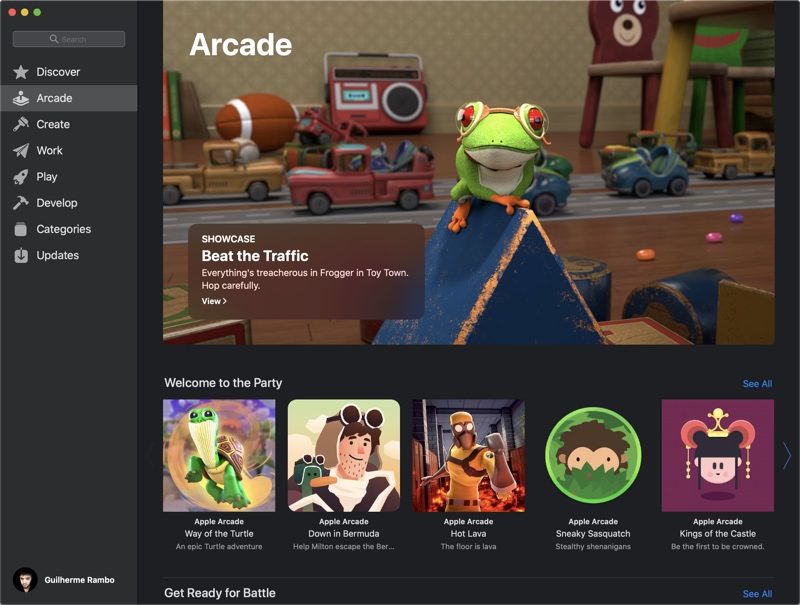 Apple has said there will be about 100 new games to play when the service is officially launched. There will be no advertising or in-house purchases for these games. The experience of the game is very good. Apple Arcade games support iOS devices, Macs and Apple TV.

Apple has yet to announce the start-up time of Apple Arcade, but the ongoing internal staff testing will be completed after the official release of iOS 13, which is likely to be the time point.