【新智元导读】Bill Stasior, vice president of Apple and responsible for the Siri voice assistant team, announced that he has joined Microsoft as vice president of technology and reports directly to Microsoft CTO Kevin Scott. Stasior has been responsible for the Siri technical team since serving in Apple in 2012, but was withdrawn in February of this year, allegedly related to John Giannandrea's decision. Siri has been flat in recent years and lacks highlights.

Stasior joined Apple in 2012 and has been with Apple for more than seven years. According to reports, in February of this year, due to the adjustment of research direction, Bill Stasior, who has been in charge of Siri team since 2012, has been removed from the position of Siri project director by Apple. Stasior updated his resume on his personal LinkedIn page on Monday, announcing changes in his work. The resume says he will serve as Microsoft CTO Kevin & middot; vice president of technology at Scott's office. 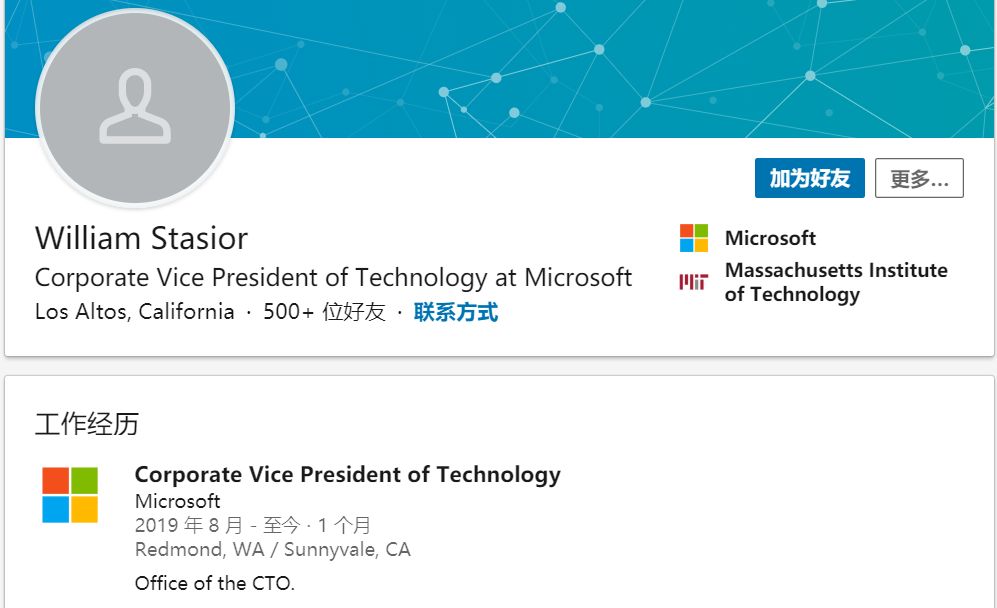 Microsoft confirmed the news. A company spokesperson said in an email to the media: “From August onwards, Stasior will work hard to help integrate the company's technology strategy. "For seven years, Apple has been transferred to Microsoft, responsible for the AI ​​product line. According to the LinkedIn page, Stasior's position in Apple's departure from Apple in May was Apple's vice president of AI and Siri. Prior to joining Apple, Stasior was an Amazon executive and also worked at AltaVista and Oracle. 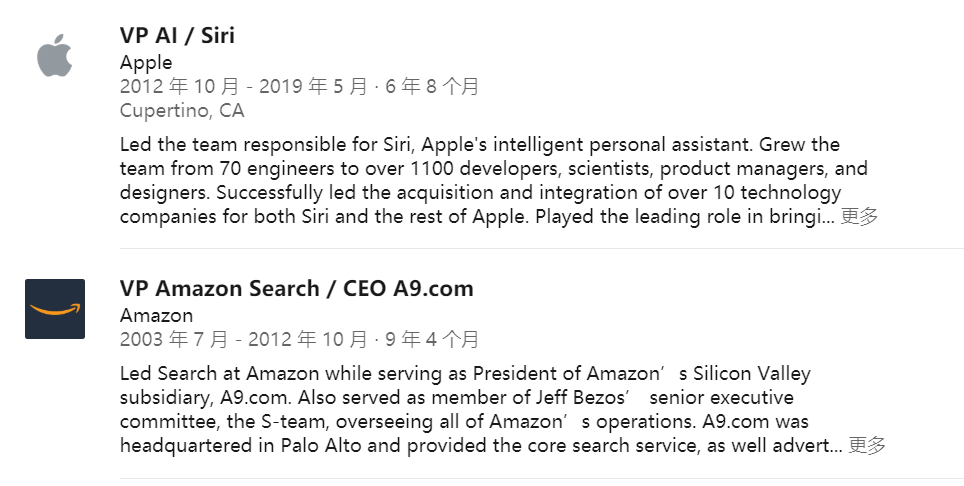 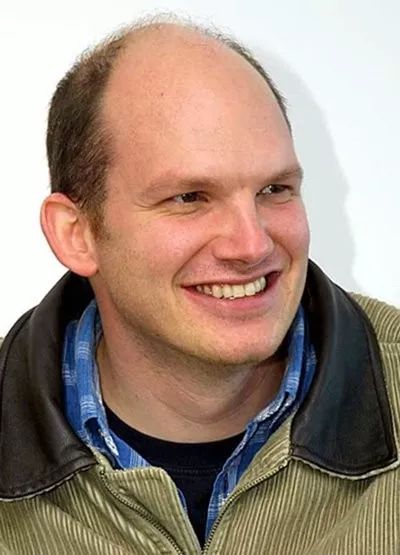 It is reported that Stasior will not be responsible for Microsoft's voice assistant Cortana business, Microsoft is not so concerned about this business.

The verge believes that the departure of Stasior is not like the dissatisfaction with Siri's current situation, but more of Apple's reality. Last year, Apple digs out John Giannandrea, who is responsible for search and artificial intelligence, from Google, trying to change Apple's business in the AI ​​space. At that time, some people thought thatThe move is Apple's recognition of the lack of performance in the AI ​​field that needs to change. 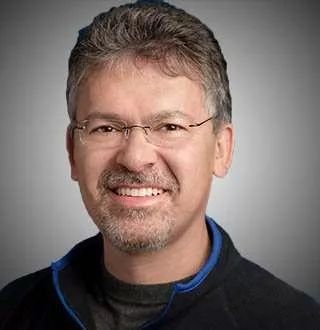 John Giannandrea has held more and more practical roles and leadership roles in the Siri department and was promoted to Senior Vice President of Apple in December last year, reporting directly to CEO Cook. This may be an important driver for Stasior's final departure. It is alleged that Bill Stasior was removed from the Siri Supervisor's decision by John Giannandrea. Apple Siri "small morning catch up late", the performance is lacking in fact, in fact, Apple, Siri head of the position has never been a fragrant, Apple launched this voice assistant as early as 2011, it seems, but some Start early in the morning and catch a late set. At present, Apple Siri lags behind competitors —— Google Smart Assistant and Amazon Alexa in terms of complexity and industry application range. The latter is increasingly integrated with consumer products such as smart homes and smart speakers. There is a tendency to gradually throw Siri away.

Now, Bill Stasior, the veteran of Amazon and Apple, has joined Microsoft, and I don't know what new changes will be brought to the giant in the AI ​​field. It is expected to become a hot topic in the industry.