"The Ministry of Commerce will extend the time of suspension for more time to cut off the use of telecommunications companies in the rural areas of the United States," said Wilbur Ross, chief of commerce at the U.S. Department of Commerce.HuaweiThe company's telecommunications equipment."

Some rural telecommunications companies say that the 90-day moratorium will not fundamentally change the serious challenges they face today: because the Trump administration has taken a number of initiatives for Huawei, they have to replace existing ones with expensive equipment from other vendors. The possibility of Huawei devices is growing. 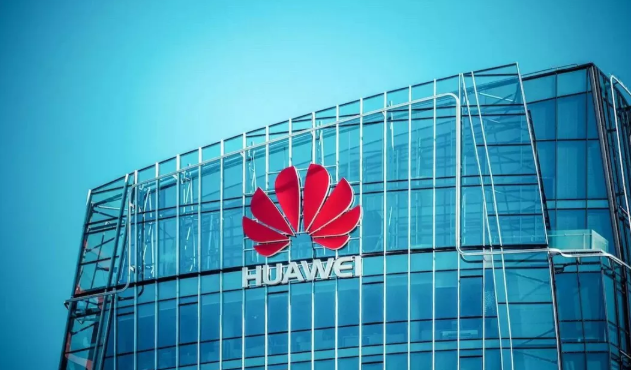 Cary Benette, general counsel for rural wireless associations, which represent corporate interests in rural areas such as Montana, Wyoming and Alabama, said the companies had tight budgets and did not have the money to switch devices on a large scale.

According to the British "Times" website reported on August 19, the US Department of Commerce said on August 19 that the grace period for Huawei will be extended for another 90 days. During this period, Huawei can continue to conduct trade activities with US companies. As soon as the news came out, the three major US stock indexes rebounded, and the bond yields rose further, getting rid of the historic lows that fell to last week.

In addition, according to the BBC website on August 20th, on the one hand, the US government's rendering of Huawei may endanger national security, and it also represents the top level of some 5G technologies, so that the United States, which is currently behind in this field, is awakened.

On the other hand, last week, the US stock market fell sharply, and the bond market revealed that the United States had a risk of economic recession. President Trump repeatedly spoke of hopes to dispel public concerns about the economic recession. At this critical juncture, any policy that is believed to be hitting the US economy will create enormous public pressure on Trump, who is seeking re-election. Between the context of the 2020 general election and the pressures of national security and economic recession, the Trump administration is as cautious as it is on steel cables.