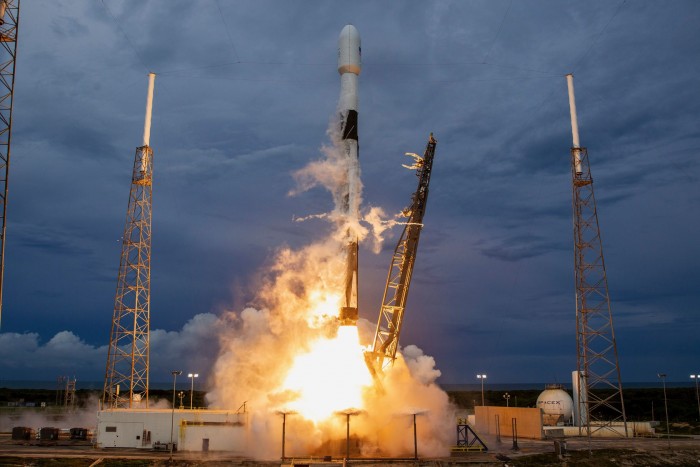 It is understood that if a company wants to launch a rocket, it needs to obtain a series of license files, including licenses from the FAA. Although the FAA has no say in what a company wants to launch, it believes that the launch of a rocket is safe for the public and property that is not involved. Currently, aerospace companies need a series of certifications to get a license. However, in February last year, the National Space Commission under Trump's management, after listening to the opinions from the commercial space industry, proposed to make the whole process easier and more effective. 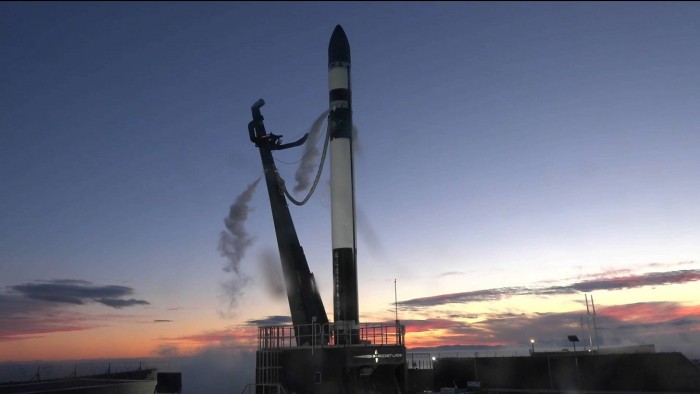 This is because the private space sector is experiencing spurt growth. Ten years ago, the FAA approved only a few non-governmental launches each year. However, by 2019, the agency is expected to issue 31 rocket licenses for space vehicles that travel to space and return from space. According to Wayne Monteith, FAA's deputy director of commercial space transportation, the agency estimates that the workload has increased by 1000%. Monteith said its institutions are struggling to keep up with this growth.

In order to meet the government's goal of simplifying paperwork, the FAA proposed a new method of launching licenses. Since April 15, the FAA has begun to seek public and commercial space industry views on the proposed reforms. In response, members of the Commercial Space Alliance (CSF) believe that the new licensing rules will actually increase the number of regulatory requirements that companies must comply with to enter space. The CSF representative pointed out that such a situation is ironic because its organization is the first to propose changes in the field. 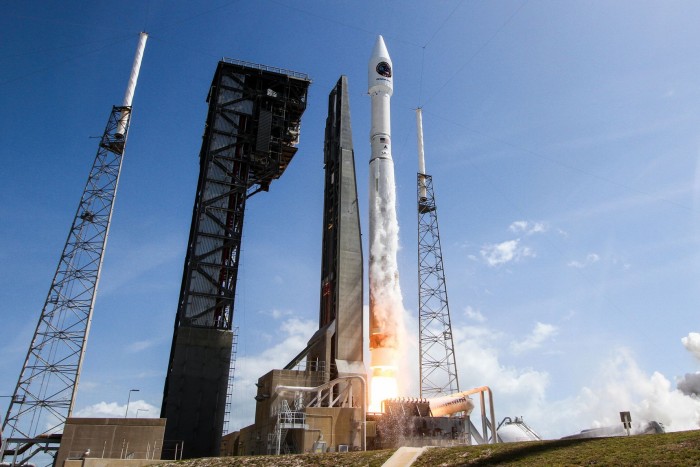 The CSF, which represents the interests of new players in the space sector such as SpaceX, Blue Origin, Rocket Lab, Virgin Orbit, and Relativity, believes that the new regulations will place a heavier burden on these younger companies because of the frequency of their commercial missions. Higher.

But now is not the proposed version is the final version, CSF Chairman Eric Stallmer said that his attitude towards the new rules is the same as before, that is, the draft may still change in the coming year.

Related news
The linely group's best mobile processor of the year: God u Kirin 810 wins the title
Hot news this week
LG double screen mobile phone accessories ads lead to criticism: abnormal old man steals photos of beautiful women
Microsoft speed! Windows 10 2021 will come next month
Seven manufacturers, such as Xiaomi, oppo and vivo, are too slow to join the mutual transmission alliance? On the spot
Intel updates Wi Fi and Bluetooth drivers for windows 10 systems
48 million main camera 120 Hz screen Redmi the most affordable 5 G mobile phone on the shelf :1799 yuan
Huawei's cheapest 5g mobile phone Changxiang Z 5g release: the first use of MediaTek 800 1699
5g combines with high refresh rate screen! Huawei Changxiang Z evaluation: blow 5g thousand yuan machine charge number
A list of the five largest AI unicorns in 33 Chinese institutions
HuaweiMate 40 First Kirin 1000 Based on 5 nm Process
It's controversial to steal photos of beautiful LG double screen mobile ads! Official apology
The most popular news this week
Huawei and his "spare tire" army
There has been a surge in new crown confirmed cases in some reopened areas of the United States
This is the future of windows 10: a detailed analysis of the next generation of 21h1
Foreign Media: Even if Huawei falls, America's actions to hinder China's technological development will eventually fail
Jingdong / tmall 618 red bag! Up to 618 yuan three times a day
Apple released powerbeats Pro: H1 chip, 1780 yuan
Trump announces that the United States will end its relationship with WHO
New screenshot of microsoft flight simulation focuses on Boeing 747
Not only Huawei Kirin 710, but also Huawei's second 14 nm customer
Not only Huawei Kirin 710 domestic 14nm, but also the second customer: USB 3.2/pcie 3 all in one