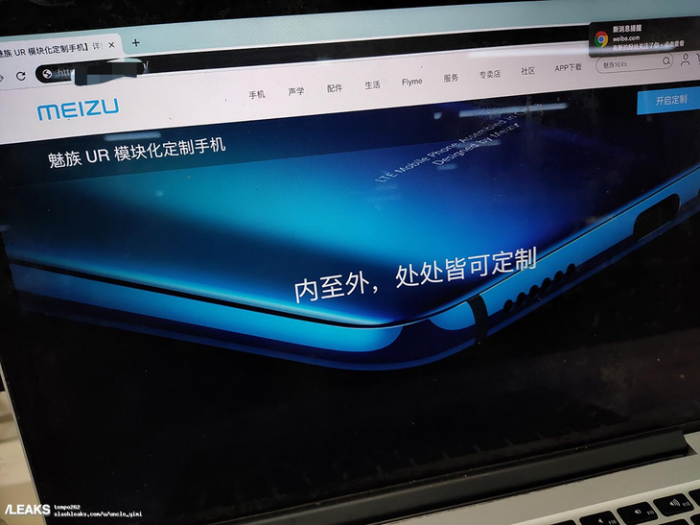 A few days ago, Meihai Liang, vice president of Meizu, revealed on Weibo that Meizu had recently purchased a batch of “rosewood”, which made people guess the ultimate use of “rosewood”. This time again exposed "Meizu UR modular customizationMobile phone"The service interface, it can be seen that Meizu has prepared more than one surprise for the majority of charm friends.

Previously, Google had proposed the concept of modular mobile phones, mainly to modularize the various functional modules of the mobile phone, and then splicing and assembling into a complete mobile phone. Meizu’s “Modular Customization” service seems to be different from Google’s, with an emphasis on customization, which should allow users to choose their own configuration when purchasing a mobile phone. 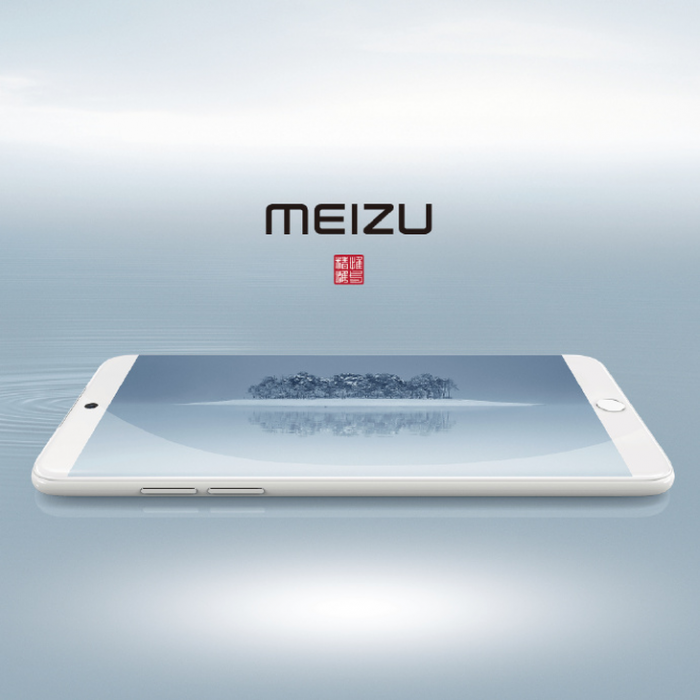 It is reported that Google proposes a modular mobile phone to meet the different needs of different users for mobile phone configuration. In the later maintenance, it can also separately repair the problem part. But the solution for modular mobile phones is still difficult to implement and is still in the envisioning stage. The details of the "Meizu UR Modular Customization" service exposed online are still unknown, but the Meizu 16S Pro flagship phone, which will be released on August 28, is still worth looking forward to.