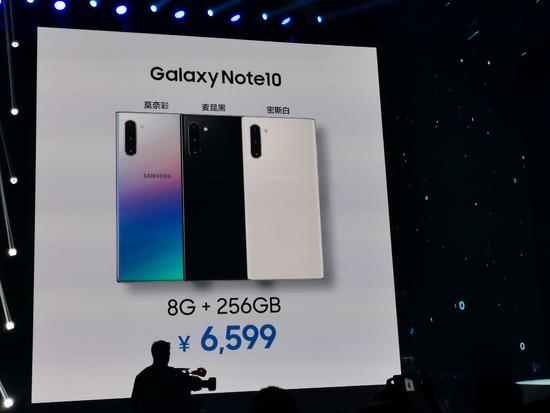 Samsung Electronics Greater China President Quan Guixian said at the press conference that Samsung Electronics has been promoting the development of 5G technology, taking the lead in achieving 5G commercial use around the world. The release of the Note10 5G version is the first 5G launched in China.Mobile phone。 In the coming 5G era, Samsung will fully cooperate to promote social progress, strengthen cooperation with Chinese operators and promote 5G commerce in China.

Zhang Daijun, president of Samsung Electronics China Research Institute, also popularized the differences between NSA and SA on the spot. "Fake industry insiders have some negative comments on 5G, which makes users hesitate about 5G. For quite a long time, Chinese operators will be based on NSA 5G network, and SA standard will be released in the R16 version in 2020. Zhang Daijun said, "Rumors stop at wise people, communication technology needs data, telling the truth, NSA maturity is much higher than SA." 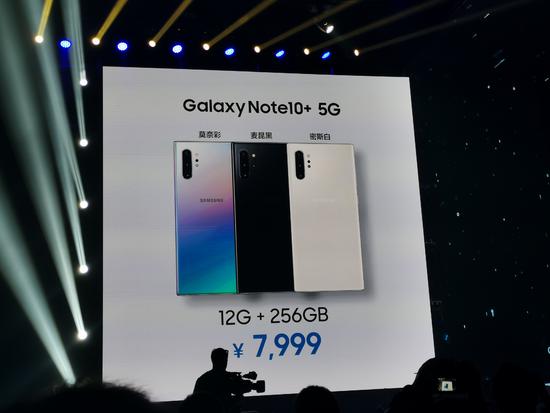 The Bank of China version of Note10 is equipped with Qualcomm Snapdragon 855 chip and built-in 4300mAh battery, which not only supports 25W fast charging, but also supports 45W fast charging. 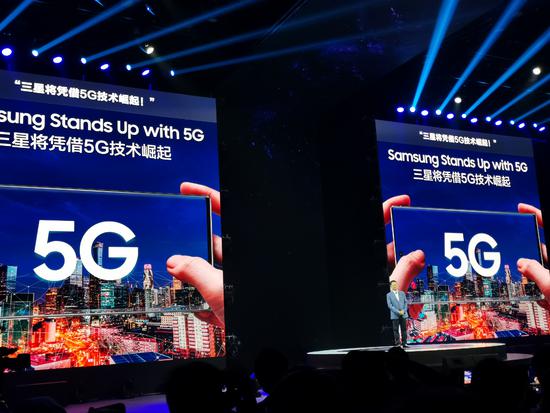 Note10 still carries the iconic SPN. The new SPN supports 4096-level pressure sensing. It can take photos, play videos and turn pages on slides. In addition, SPN adds a gravity sensor, which can be used in combination with Bluetooth module for simple gesture control. 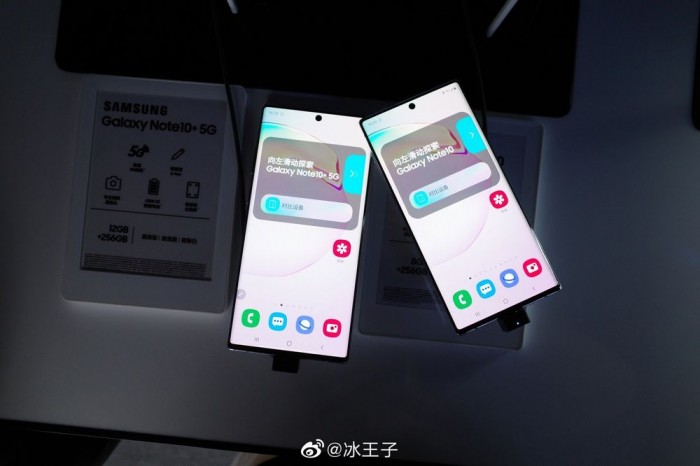 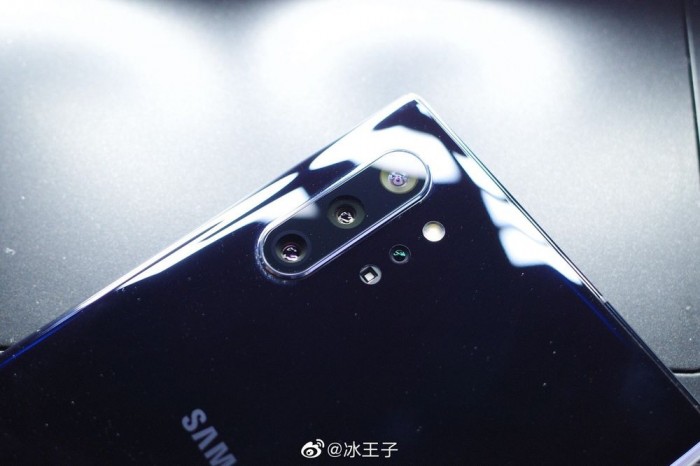 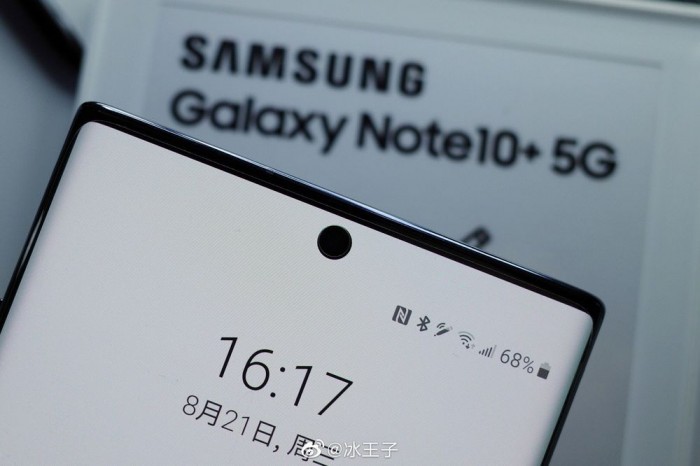 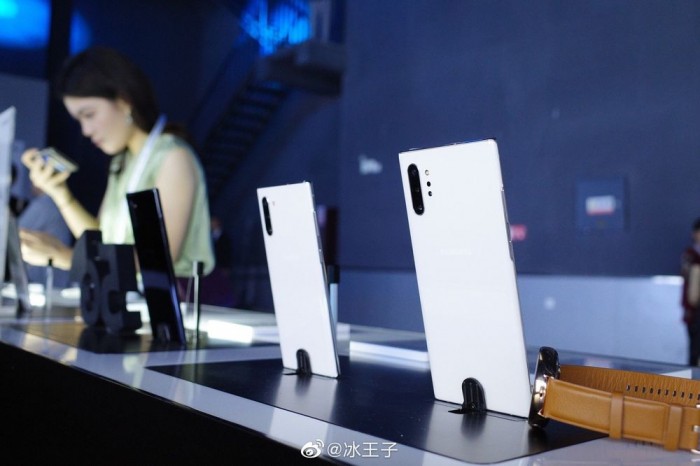 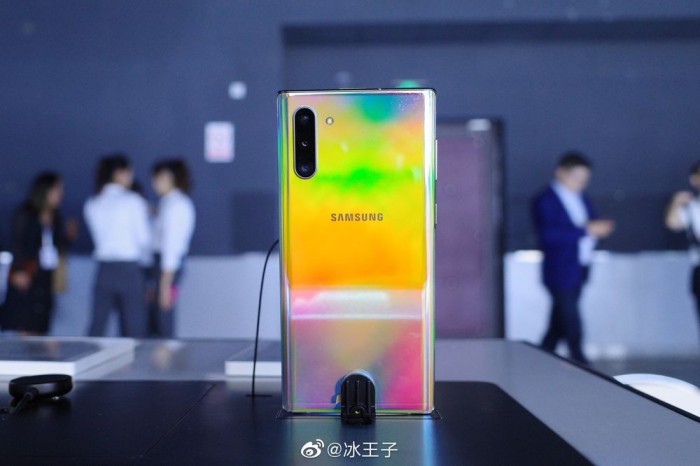 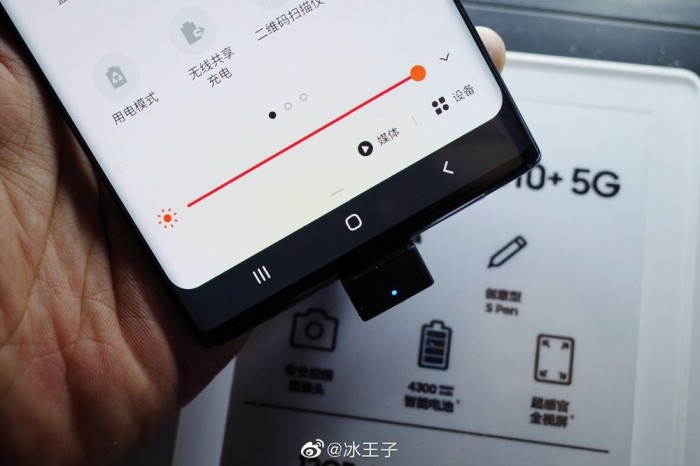 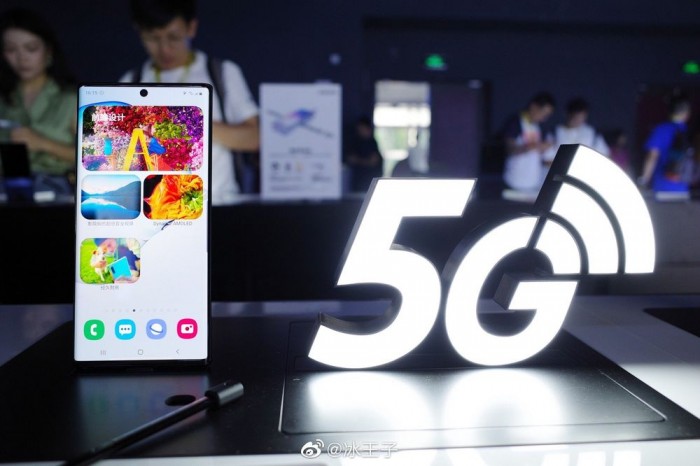 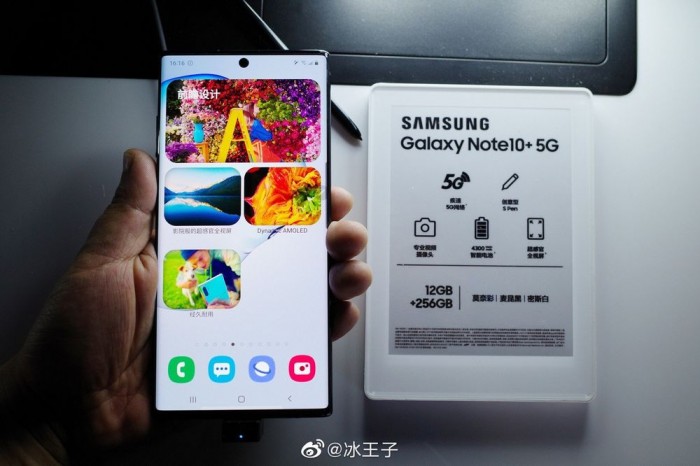 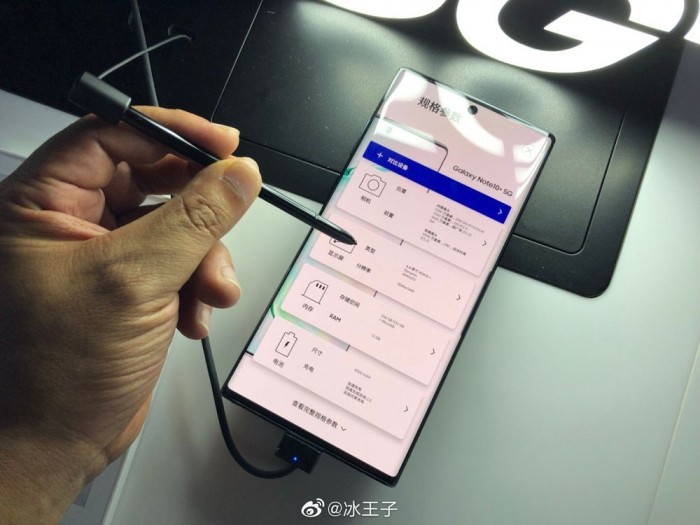 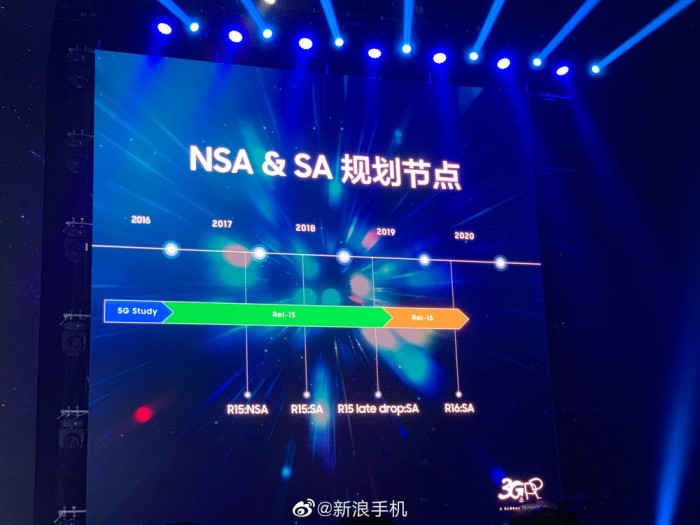 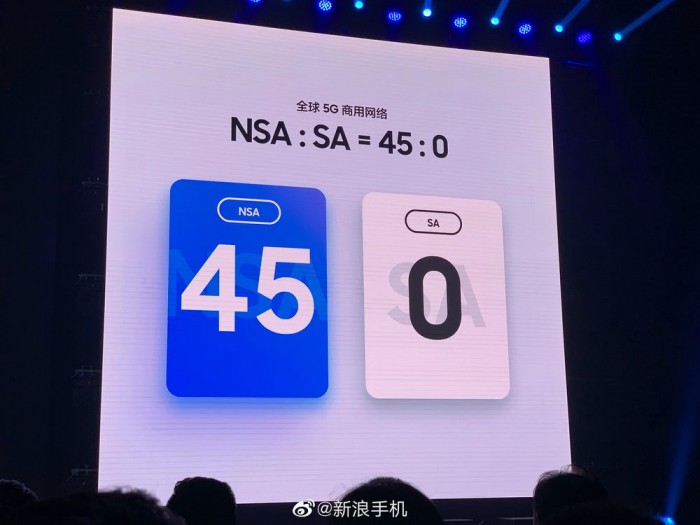 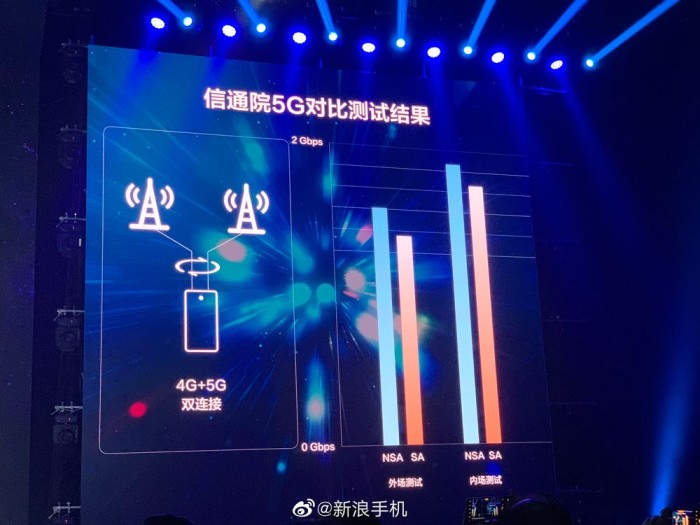 In terms of voice assistants, Samsung Note10's Bixby has been further upgraded. It not only has the functions of voice, vision, screen recognition and scene, but also can create 3D model and make 3D video. The dolls can interact with the users when they take photos.

In addition, Bixby also added screen recognition function, support 20 intelligent services, as soon as you touch. With this feature, you only need to hold down the screen for 2 seconds, and the service you want can be reached with one click.

Bixby smart scene, with 50 smart scene and 3000 command, when the user locate the location of the home, with the mobile phone to leave the area, the phone will automatically enter the home environment, can be set to turn off music, mute, turn on navigation and other functions.