The days of the release of the new iPhone are getting closer (most likely September 10), and today there is news that Apple may consider providing support for Apple Pencil for the new flagship. 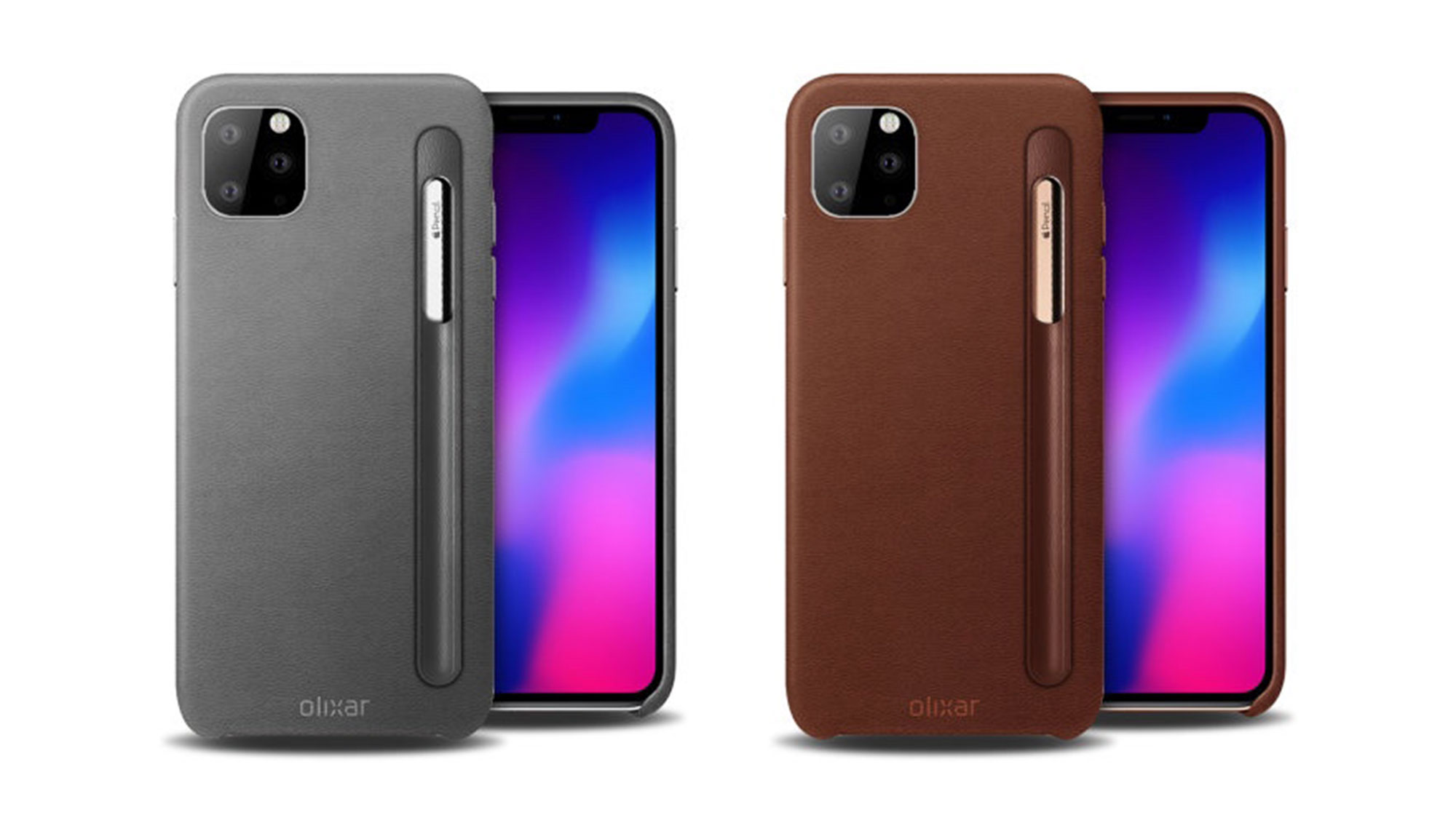 According to media reports, mobile phone shell site Mobile Fun launched an "iPhone 11 Pro" phone case from Olixar earlier today. Olixar is a mobile phone shell manufacturer that often launches new phone cases, such as the iPhone X in 2017, before the new iPhone is officially released.

Unlike in the past, today's "iPhone 11 Pro" phone case has an extra slot for the Apple Pencil. However, since Olixar only provides renderings (not available), and it is not clear whether Olixar has started producing the phone case, it is not easy to judge that the new iPhone will provide Apple Pencil support. There is also the design of this phone case, the position of the Apple Pencil slot is a bit awkward.

In the past year or two we have sometimes heard rumors about the iPhone supporting Apple Pencil. For example, Apple analyst Guo Minghao predicted last year that the iPhone might support Apple Pencil, but did not specifically point out that it will appear in this year's product line.

There are rumors that this year Apple may name the iPhone high-end model iPhone 11 Pro. To know that the Pro suffix is ​​not easy to add, the iPad Pro dared to be called Pro because it supports Apple Pencil and also provides ProMotion technology (screen refresh rate of 120Hz). However, some well-known explosives believe that ProMotion technology (60Hz/120Hz dynamic switching) will only be available on the 2020 iPhone. If so, there is neither Apple Pencil support nor ProMotion screen, so what is the iPhone 11 Pro?

Do you think this year's new iPhone (at least one) will support Apple Pencil?