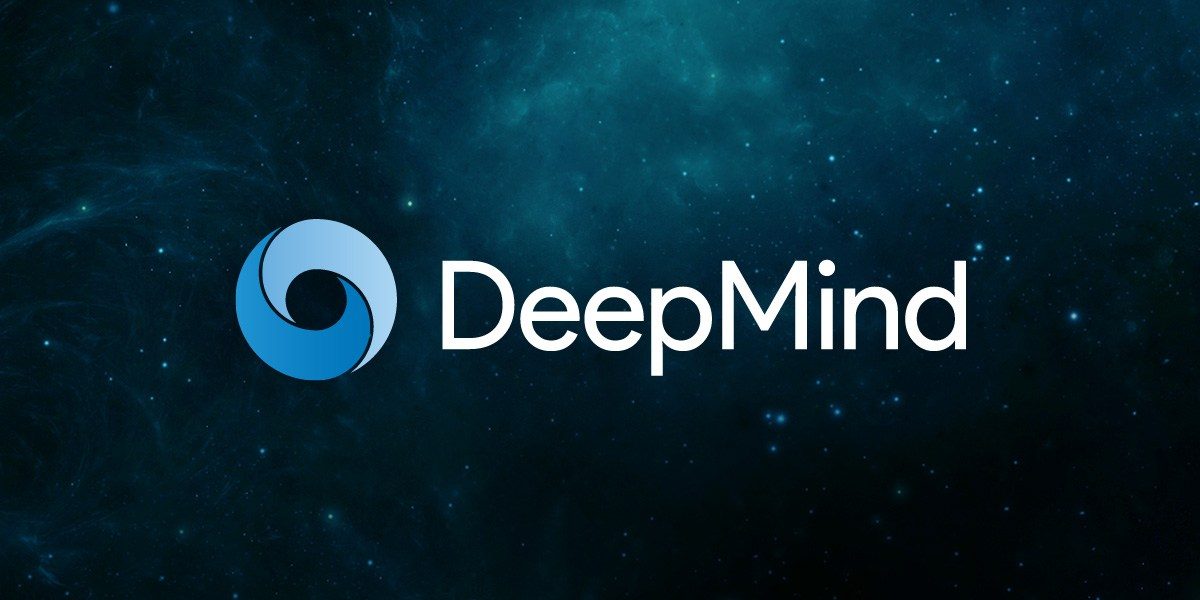 A spokesman for DeepMind said, "After 10 years of busyness, Suleiman is now on vacation." She did not explain why Suleiman was suspended.

In 2010, a year after he co-founded DeepMind.4 with current CEO Jamie Kazabis (Demis Hassabis), Google set off a battle for experts in the field in Silicon Valley after it bought DeepMind, 's potential to bet heavily on artificial intelligence for £400m ($486 million).

It wasn't long before DeepMind started working on health care research and eventually established a department specializing in the field. Suleiman was responsible for the development of DeepMind's health team, which he built into a team of 100 people.

At the end of 2018, Google said that the team that created Streams would join its new division, Google Health. The DeepMind Health brand was abandoned and Suleiman was removed from the day-to-day operations of the department.