People don't believe that the iPhone needs a pen because it's not yet in use. 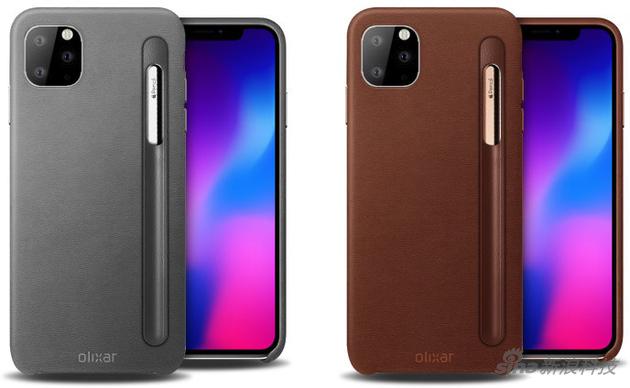 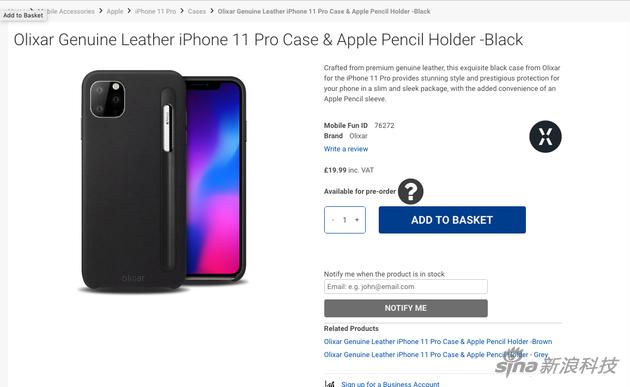 At present,Mobile phoneThe shell has been put on sale on a website in the UK.

We don't think it's a strong evidence. The mobile phone case is just a design, not a real picture, which shows that it hasn't been produced yet.

Before, there was news of the future.The stylus may be fitted, but most of the messages have no clear time. The new iPhone will first introduce the first to the Apple Pencil stylus in order to add a selling point and stimulate sales, according to the Taiwan-Taiwan-Economic Daily. There's also a lot of analysts who thinkappleIs considering the introduction of a "Apple Pencil-like" touch pen. This pen will be better than it is now.The Apple Pencil used is smaller and easier to carry with iPhone.

Although Apple has enabled almost all of its iPad product lines to support Apple Pencil. But the news is widely questioned about iPhone,. The main reason is Jobs' famous remarks that the founder of Apple, who has sealed the gods, expressed his opponent's aversion to writing pens when he released his initial iPhone.

But manufacturers tend to judge certain technology trends with a "shelf life", partly because of advances in new technologies and because of changes in demand. IPhone also stuck to a 3.5-inch screen because Apple executives at the time insisted that it was important to operate the phone with one hand. But as people demand more and more for big screens, they also adjust their direction in time to launch products like the iPhone 6 Plus.

IPad Pro has been added to the handwriting pen before, but at least Apple has created some usage scenarios, such as drawing designs that require higher accuracy, which leads to the belief that handwritten pens should have a reason to exist on iPad; by contrast, at least so far, the iOS system and the matching App do not need a more accurate handwriting pen.

If Apple could expand a new application area for the iPhone (drawing boards like the iPad), perhaps Apple Pencil would have a better reason to exist. This year, we won't launch this handwritten pen. Hardware is not a problem. It's mainly because Apple didn't have time to build these requirements. 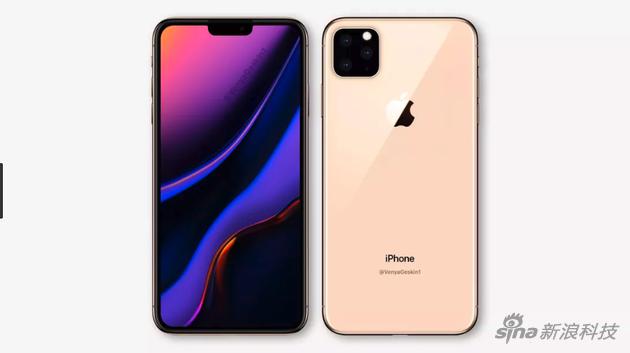 It is said that the main change of the 2019 iPhone is the camera behind it.

In addition to handwritten pens, current speculations about the 2019 iPhones include a three-lens design similar to the previous front "Liu Hai Screen", "Bath" shape, and a better A13 chip, which will be released on or around September 10, while the launch date will be around September 20.