Huawei EMUI10 is about to be tested internally: P30 series is the first to taste fresh

On the evening of August 21, Huawei's official microblog released the first batch of internal beta upgrade plans for EMUI 10. 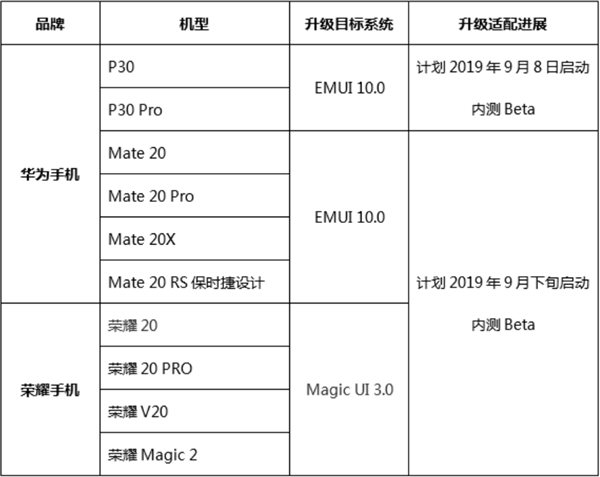 What's more,EMUI10 thoroughly breaks through the barriers of Windows and Android from the bottom of the system, realizes the seamless collaboration between PC and mobile phone. PC keyboard and mouse become the peripherals of mobile phone, bringing unprecedented innovative office experience, transmitting content only you know.