According to the person familiar with the matter, Apple's new products released this year include: upgraded camera, upgraded iPad with faster chip, entry-level iPad with larger display, new Apple Watch, the first upgrade in three years.MacBookPro. Apple is still developing upgraded audioAccessories- These include AirPods wireless headphones and HomePod smart speakers. An Apple spokesperson did not comment on this.

The following is a new product analysis that Apple may release this year: 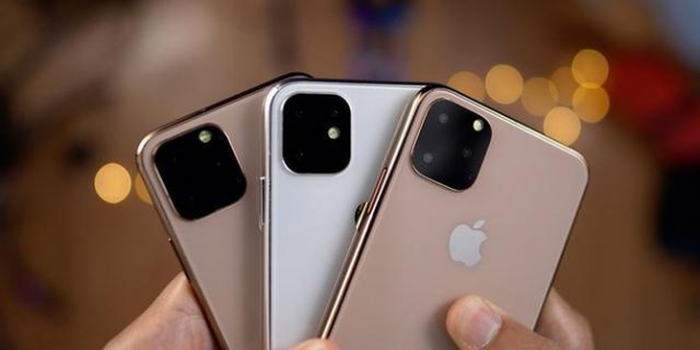 The main feature of the Pro iPhone will be the new camera system for the rear camera, and the third camera can be used for super wide-angle photos and videos. The photos taken by the new camera have a larger viewing angle. The rear camera can take three photos at the same time, using artificial intelligence software to automatically fix the flaws of the photo, for example, in the tendency to miss a person in a photo. The photos taken by the new camera system have higher resolution than the traditional cameras, and the image quality in the dark environment will be greatly improved.

High endMobile phoneThe video recording capability has been greatly improved, closer to the level of professional cameras. Apple has also developed a feature that allows users to add effects and correct colors while recording video.

From the front of the fuselage, the high-end iPhone looks exactly the same as the current model, with the same size display, but at least some of the colors on the back of the fuselage have a matte effect, rather than the mirror effect of the current model. Thanks to the new shatterproof technology, the new iPhone will have better resistance to falling.

This year's new iPhone features a new multi-angle face-to-face ID sensor that allows for a larger angle of recognition and makes it easier for users to unlock their phones – even when the phone is flat on the table.

Apple has greatly improved the waterproof ability of the new iPhone, and it will take no more damage under the water for 30 minutes longer than the current model.

All new models will be equipped with a faster A13 processor. The A13 will integrate a coprocessor called "AUX" inside Apple to perform computationally intensive tasks, freeing the main chip from such tasks. This helps the iPhone to better accomplish computer vision and augmented reality tasks - Apple sees such tasks as a core feature of its mobile devices.

After launching the new mid-range iPad Air and iPad mini earlier this year, Apple is planning to upgrade the iPad Pro and the low-end iPad for students.

The 11 and 12.9-inch iPad Pro will receive similar upgrades to the iPhone, such as upgraded cameras and faster processors. In addition, the appearance of the new iPad will be similar to the current model.

The low-end iPad will be equipped with a 10.2-inch display, which means Apple will no longer sell a new model of the iPad with a 9.7-inch display. The 9.7-inch iPad has been around for nearly 10 years.

After the launch of the Apple Watch with a new design and a larger display last year, this year's changes will be less obvious, focusing on the watchOS 6 software update package, the new body casing. Earlier versions of iOS 13 also mentioned Apple Watch models made of ceramic and titanium.

The price of the new AirPods that Apple is developing may be $159 higher than the current model. New features include waterproofing and noise reduction, which will be released next year. Apple launched the new entry-level AirPods in March this year, supporting hands-free Siri and longer battery life.

Apple is still developing a lower-priced HomePod model, which will be released as early as next year. The current price of the $300 HomePod model is very good. The new HomePod may have two tweeters, and the current model is equipped with seven tweeters. 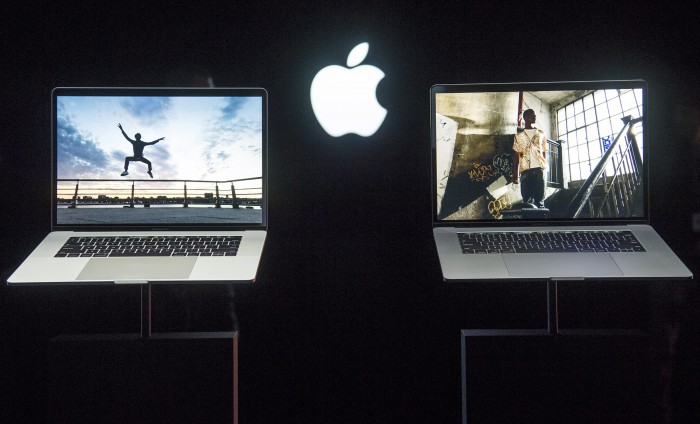 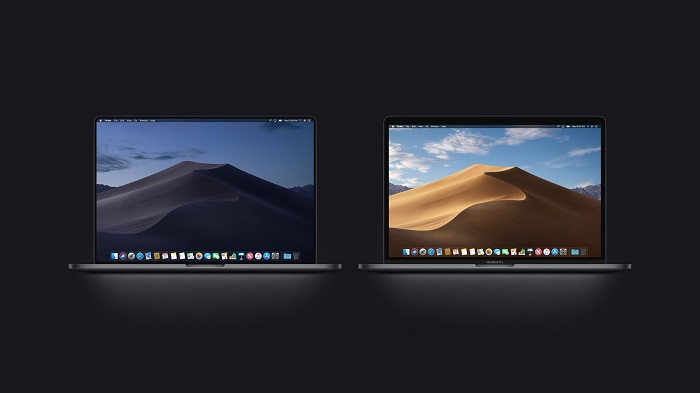 Apple plans to release a MacBook Pro with a 16-inch display. The new notebook has a narrower bezel and the notebook size will be closer to the current 15-inch model.

The new MacBook Pro is Apple's largest notebook since the 17-inch MacBook Pro was eliminated in 2012, and is part of Apple's efforts to retain and attract professional computer users.

Related news
Hot news this week
Britain and China are discussing involving Chinese enterprises in the construction of high-speed rail in the country
Foreign netizens talk about Xiaomi 10: half cheaper than Samsung S20 with similar configuration and reasonable price
New patent exposure of magic mix alpha millet: screen accounts for over 100%
Data shows that global wafer production capacity is monopolized by Samsung TSMC and other manufacturers
Huawei: no cooperation with crypto Ag and other companies under the control of CIA
100% full screen? Samsung Galaxy note 20 first exposure: or in July
Global wafer capacity is monopolized by Samsung TSMC and other domestic CPUs / memory, which is too difficult
Xiaomi 10 series international edition will be postponed after MWC is cancelled
Amazon employee No.1: the giant is unstoppable, but there is evidence for the split
Alipay combined with a number of service providers push support plan catering businesses can get free online business services.
The most popular news this week
US scientists announce the key step to create the first new coronavirus atom map for vaccine development
Huawei announced 91 5g contracts and will invest 20 million US dollars to support 5g applications
10 years after its launch, Sony closed its official mobile phone website and Forum
Huawei releases 20205G new products and solutions Obtained 91 5G commercial contracts
Xiaomi's products are on sale: from 4999 yuan
Huawei has 1.3 million HMS ecological developers
Maybe Kirin 820, Huawei's official announcement will launch a new SOC
Microsoft has begun testing new windows 10 color icons: that's it
Invitation letter of Xiaomi 10 conference not delivered in time: detachable micro satellite model
AMD's 3400G processor goes up 20% against market price