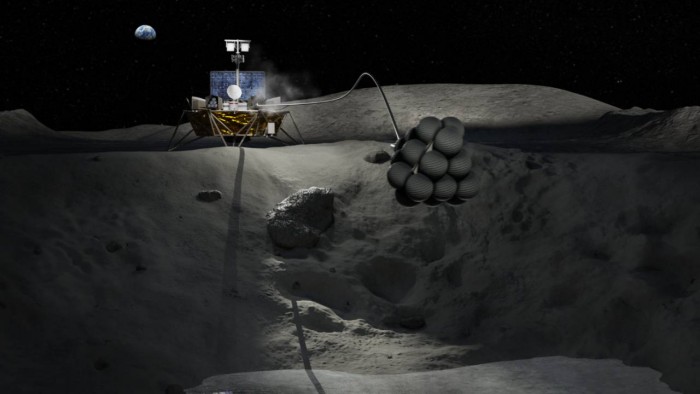 There are many very dark areas on the surface of the moon that exist outside the sun's range, causing particularly cold temperatures and other difficulties in human exploration. NASA plans to conduct long-term scientific research on these areas, but it requires systems that can be deployed on the lunar rover for machine tasks.

In a bulletin this week, NASA said it hopes to come up with a system that will explore the region of the moon "the year is not seen." In particular, the space agency is focusing on areas that are bathed in permanent shadows near the moon's polar regions - NASA says these areas have been dark for billions of years.

NASA hopes that college students and consultants will propose "unique solutions" that can be used "in the near future." These recommendations should focus on exploring the permanent shadow areas of the Moon in and around its polar regions, as well as technologies designed to “support the use of on-site resources in these areas” and systems that provide “capabilities” for exploration and operations.

As part of its Artemis program, NASA hopes to get human astronauts back on the moon by 2024, but it also plans to conduct a series of missions involving Rover and other machines. The space agency is carrying out its mission through its cooperation with a number of US commercial companies, including the delivery of goods to future Gateway space stations.