What else is there to pay attention to behind android 10?

What else should Android 10 pay attention to behind the big change in appearance?

Dessert is out. The new system is called Android 10.

Every time before the new code is released, netizens are also keen to guess which kind of dessert Google will use as the code for the new system. It's embarrassing that there are too few desserts starting with Q. Foreign netizens chose Qurabiya (almond muffin), Quindim (Brazilian coconut cake), Qottab (Iranian traditional cake). Chinese netizens said that they were better than QQ sugar... But they are not the usual desserts, and it is difficult for everyone to accept them.

That's why Google named the new system Android 10. Google said in its official blog that although naming desserts is interesting, not everyone understands it. In the pronunciation of some languages, L and R are indistinguishable. If you are not familiar with Android naming rules, it is difficult to distinguish between versions. Some desserts are not popular everywhere.

Given that Google is embracing the dream of the next billion users, such a change is also a matter of course. Although digital naming is boring, it embodies Android's open spirit and can be accepted by more people.

Android robots became dark green and part of the logo

Another change is the redesign of Android logo. The original logo is the green Android text. The new logo turns the text into black and adds Android robots into a part of the logo. Such changes are also aimed at "all people", and for some visually impaired people, green is not easy to identify. The new Android logo uses black text, and Android robots have become darker green. 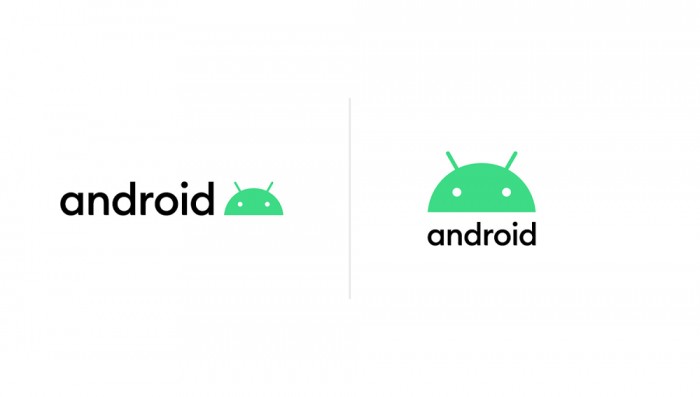 What are the important new features of Android 10? 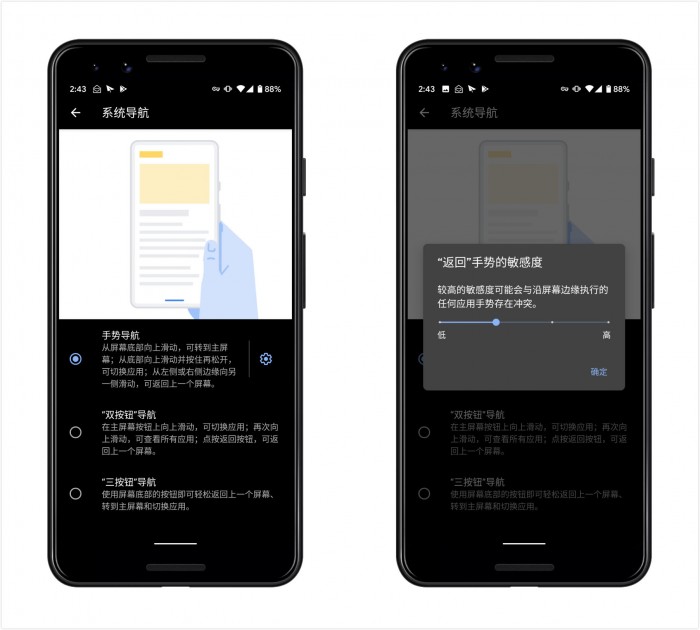 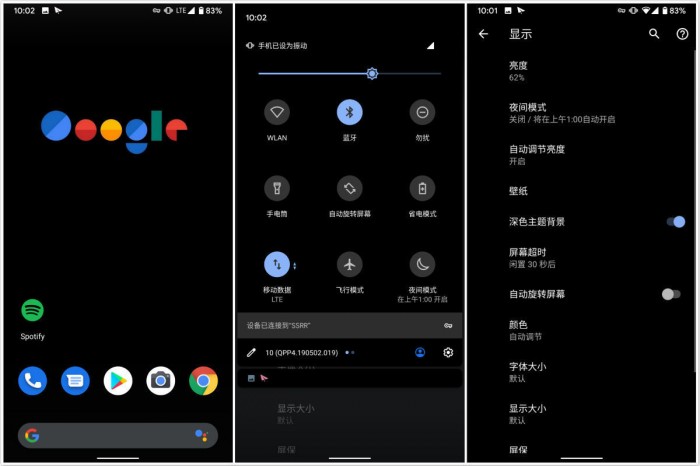 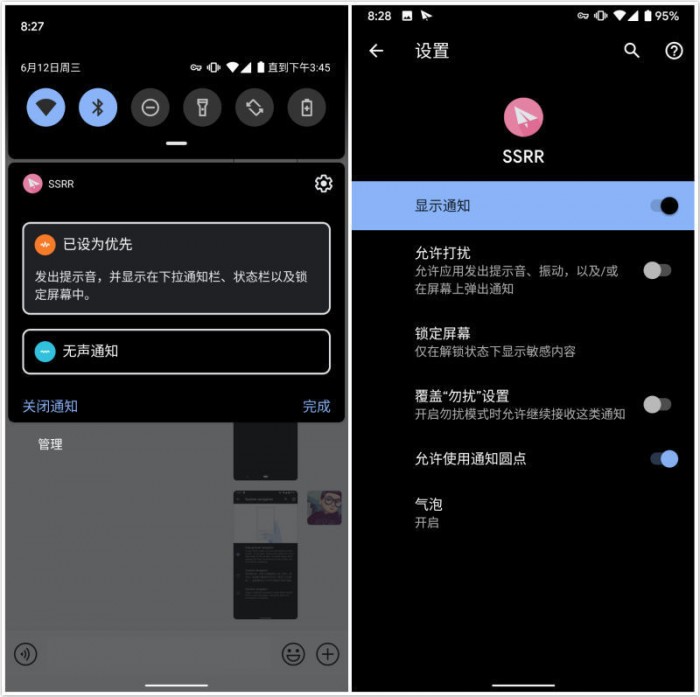 In fact, before Android 10, the name of Android was synchronized with numbers and letters. The renaming does not affect the use of letters as codes within Google, but we can no longer know what kind of dessert it recites.

At present, Android 10 has launched Beta 6, which is the last test version. It is expected that we will be able to meet with the official Android 10 in the near future.