British operator Three:5G only uses Huawei to avoid missing out on opportunities 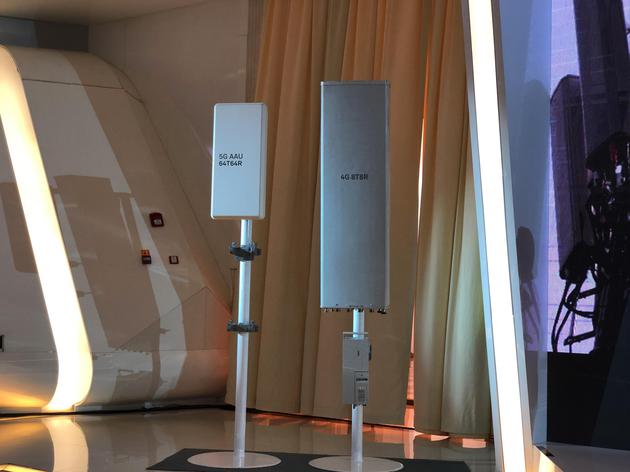 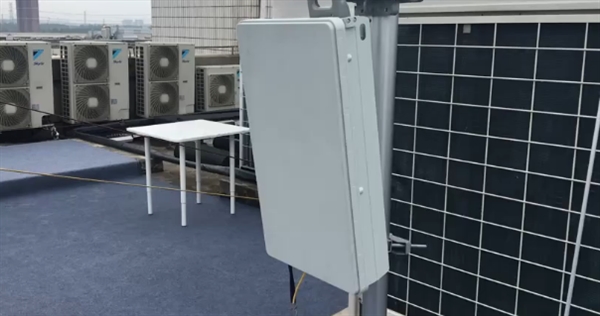 Three plans to launch 5G services in 25 cities by the end of this year, but preparations are still far from satisfactory, especially since many base station plans have not yet been approved or agreed by the owners.

However, Three also has a big advantage, that is, 5G spectrum resources are very good, 3.5GHz bandwidth has a continuous 100MHz bandwidth, while the other two have only 40MHz and 50MHz.

Because of this, the strategy of Three 5G is different, giving priority to the development of home wireless broadband.Just one.HUAWEI5G CPE ProRouterPlacing it on a windowsill can provide twice the speed of wired broadband.

Three's special feature is that it only chooses to work with Huawei as a supplier. Although the United States has been pressing the UK to ban Huawei 5G equipment from entering the UK market, British suppliers do not reject Huawei and insist on adopting it.

Of course,The risk for Three to do so is considerable. After all, it has a poor family. In case Huawei is banned in the UK, it is undoubtedly fatal for Three to find suppliers and retest commercial products.

However,Three still insists on cooperating with Huawei and should not miss 5G opportunities.

Three CEO Dave Dyson also publicly warned the British government at the end of last year that any prohibition of Huawei's participation in the UK 5G construction would pay a higher price for services and ultimately be paid by British consumers.

Dyson also said: "Like other mobile operators, we are also very concerned about network security, and we are very aware of the risks of uncertainty, butWe don't want to make the wrong decision because we are not sure about the direction of the government's decision-making, which will lead to delays in the deployment of 5G. Finally, we can only regret it in 12 months.For us, now is a good time to move forward at full speed and vigorously develop 5G to provide customers with the products they expect.

Related news
Three abandoned Samsung equipment and transferred to China for 5G
Join hands with Nokia: UK operator Three launches 5G fully integrated cloud core network
Telecom operator Three has launched 5G service in London and started selling Hua5G mobile phones.
British operator Three:5G only uses Huawei to avoid missing out on opportunities
Disassembly report: Huawei 5g accompanied by WiFi Pro e6878-370
Disassembly report: Huawei WiFi 3
Hot news this week
China has found 35 known cases of the new zoonotic virus Langya
Losses in a single quarter of $ 23.4 billion a record, SoftBank did not carry the plunge of technology stocks and the devaluation of the yen
The prevention and control of the American Monkey epidemic has failed. What should I pay attention to?
Is the micro -business headache? WeChat friends are suspected to have a big move: 7 can only be posted a week
Kuaishou launched a self-developed cloud intelligent video processing chip: The chip has been streamed successfully
The new product of Xiaomi MIX is coming: both internal and external dual -screen has been upgraded to make up for the previous generation.
A new zoonotic virus, Langya, found in China has not yet been confirmed to be transmitted from person to person
Ministry of Public Security: Single telecommunications network fraud continues to cause 40 % of all electrical fraud cases
Special price "kill ripe"? Bike-sharing platforms have different prices for the same package for different users
A tech company in Shanghai has been fined 220,000 yuan for swiping orders to improve its ranking on Yelp
The most popular news this week
Yuyuki Kobayashi joins NetEase game! He worked on Devil May Cry 4 and Resident Evil 4.
Cyber violence governance needs the concerted efforts of all sectors of society
WeChat releases a new specification for the public account avatar setting, and the official news reminder is prohibited
After the U.S. chip bill takes effect, the manufacturer's snatching subsidy war is even more intense
Thousands of flights in the United States are delayed or canceled: User collapse extreme weather is frequent
Off the shelves one after another! The Sogou search App followed in the footsteps of Sogou Map
Xiaomi MIX flagship top with price reduction: consistent with the price of 12S Ultra
Semiconductor industry burst! Us Orders' Mother of All Chips' banned
Tesla suddenly accelerated out of control into a wall tragic: the owner of the right pedal and drive assistance
Lei Jun was splashed with cold water