Studies show that teenagers spend less time on mobile phones and networks than they might think.

And people generally think of intelligenceMobile phoneContrary to the notion that social media can harm adolescents' mental health, we don't think that spending time on mobile phones and the Internet increases the risk of mental health problems. 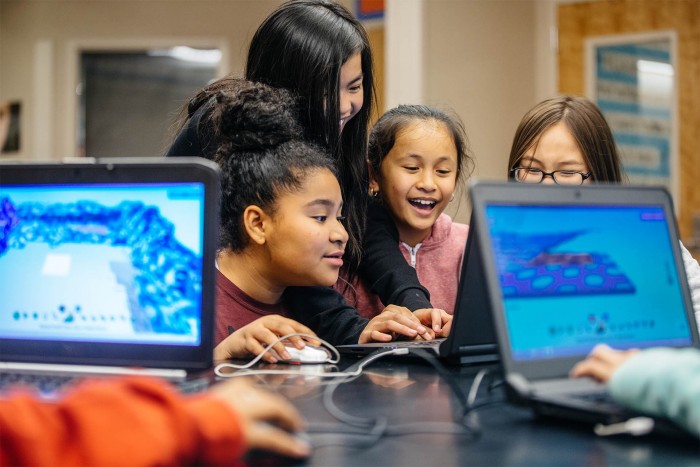 The study surveyed more than 2,000 young people and then focused on tracking subsamples of nearly 400 teenagers on smartphones several times a day for two weeks. The adolescents in the study, aged between 10 and 15, represent the economically and ethnically diverse youths attending public schools in North Carolina.

The researchers pointed out that we found that the use of digital technology has little to do with mental health issues, and the results are contrary to what was previously thought. Because people are worried that digital technology will harm the mental health of young people.But the analysis found that teenagers who sent more text messages during the study actually felt better (not so frustrated) than teenagers who posted lower frequency messages..