As of August 25, local time, the forest fires in the Amazon region have continued to burn for 20 days. The lungs of the earth have been shrouded in smoke. The smog even spread to cities 3,000 kilometers away, numerous tropical plants were swallowed by the sea of ​​fire, and the habitat of animals was turned into ashes. 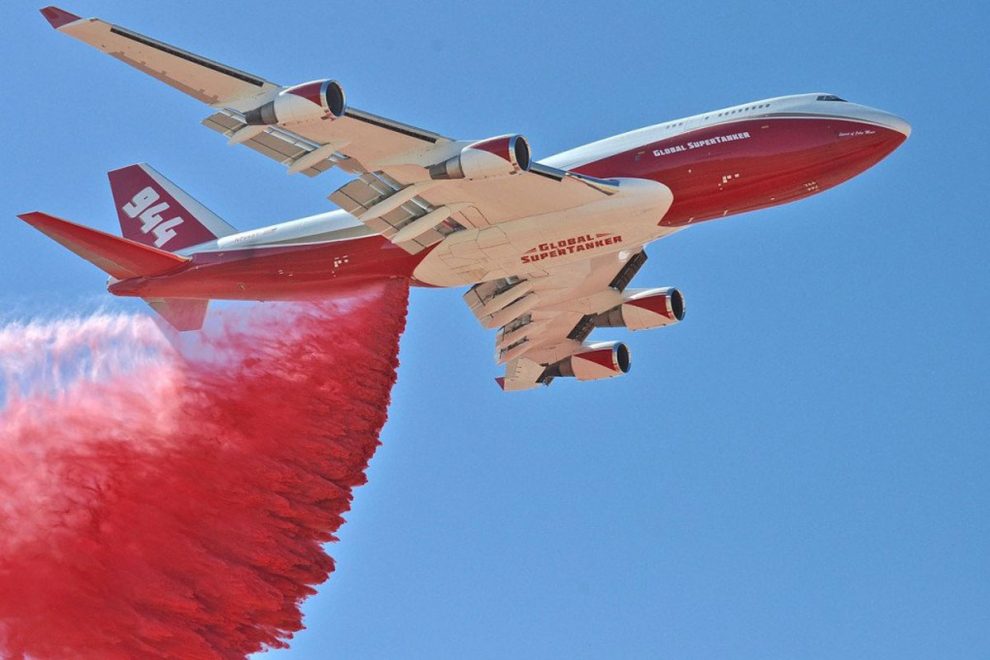 Since August 15, more than 9,500 forest fires have occurred in various parts of Brazil, mainly in the Amazon basin. Although the Amazon rain forest is likely to have a fire every year during the dry season, according to public reports, the cause of the fire is more directed at excessive deforestation.

When people talk about these people as disasters, they always talk about protecting the earth, but more and more research results and public opinion believe that:Protecting the Earth is just a false proposition. The Earth does not need protection. It has evolved billions of earth.Through all kinds of bad environments, the earth can adapt and adjust. The only people who need to protect are the small human beings.

Related news
Amazon plans to close Amazon Restaurants, a U.S. regional takeout service, on June 24.
Chuan Amazon plans to introduce Amazon Go's unattended cash register technology into airports and cinemas
Hot news this week
China's second-biggest retail channel for smartphones in May Huawei is a step away
Huawei cloud's industrial Internet business experience: how to make the cloud serve the entire "circle of friends"?
After the total ban, the United States announced the arrest of Fujian Jinhua General Manager Chen Zhengkun!
Most people don't know that the hole at the bottom of the original mobile phone also has this function
Japanese legislation forbids walking and playing mobile phones: mobile phones in public places should stand still
A reporter from the United States who was infected with the new coronavirus took part in the trump campaign rally
Synergy Research released 2020Q1 China public cloud market report Baidu Intelligent Cloud stable third
Japanese media: invest 800 billion yuan in ten years, Tsinghua Ziguang self research memory will come out in 2022
Most people don't know that the hole at the bottom of the original mobile phone has this function
Is the market value of hundreds of billions of dollars really overestimated?
The most popular news this week
How to solve the advertising bombing of the circle of friends? These wechat tips are very useful
5g's first evolution standard announced completion of integration of Chinese wisdom into international standards
Microsoft's push Edge browser has turned users into angry Chrome
Facebook develops neural supersampling technology to counter DLSS
Apple will launch a new local gold iPhone 12: high end version only
Internet Association calls for no unilateral digital tax in future Anglo American trade agreements
Tencent after raising geese in Guizhou: we raise "chicken" in Qingyuan
really need a WiFi 6 router?
Microsoft launched Pylance improve Python experience in VS Code
Apple may launch new gold color for iPhone 12 Pro Max to complement bronze note 20 ultra