It is worth mentioning that along with this signing, the Tencent Southwest Headquarters Building was officially opened. 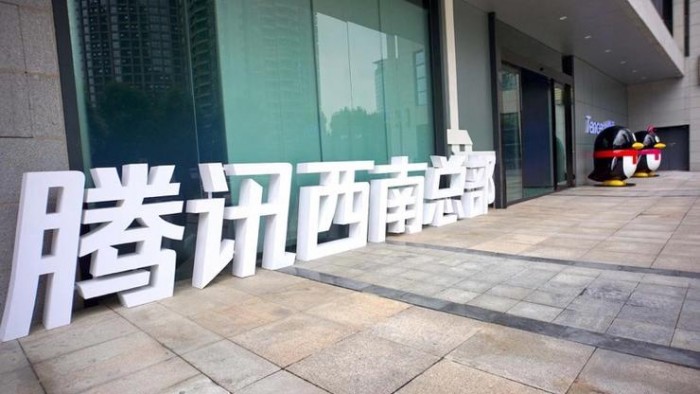 Let us first look at the contents of the comprehensive deepening of strategic cooperation signed by the two sides. That is, the two sides will focus on deepening the development of big data and intelligent industries, digital cultural industries, smart cities and other fields to carry out all-round, in-depth and substantive Sexual strategic cooperation.

Specifically, it is divided into four areas.

In promoting the development of Chongqing's digital content industry, the two sides will focus on the training of digital talents and the promotion of internationalization of digital content products. They will be in the Tencent Cloud Data School of Chongqing Engineering College, and with Chongqing University of Posts and Telecommunications and Southwest University of Political Science and Law. The university has reached a smart campus and talent cultivation cooperation intention, and jointly cultivates professionals in the field of big data intelligence. The follow-up will also work together to build an international trading base for digital content products. At the same time, in the digital economy industry, Tencent will also launch the Tencent Photonics (Chongqing) Innovation R&D Base and Tencent Digital Content R&D Base in September.

At the smart city level, the two sides will jointly build a smart city in Chongqing in the future, and cooperate to promote the Tencent Future City (WeCity) strategy in Chongqing. With the opportunity of Chongqing's intelligent hub construction, combined with Tencent's city-level three-station service capability, we will fully build Chongqing. The city's "city service capability system" - this is the biggest highlight of this cooperation.

WeCity is the smart city development concept that Tencent first proposed at the Tencent Global Digital Ecology Conference in May 2019. According to Tencent, “WeCity Future City” is based on Tencent Cloud's basic products and capabilities, providing solutions for digital government, urban governance, urban decision-making and industrial interconnection, and through WeChat, small programs and other tools. user. WeCity not only represents Tencent Cloud's vision for the future city, but also Tencent Cloud's comprehensive upgrade of the government industry solutions. 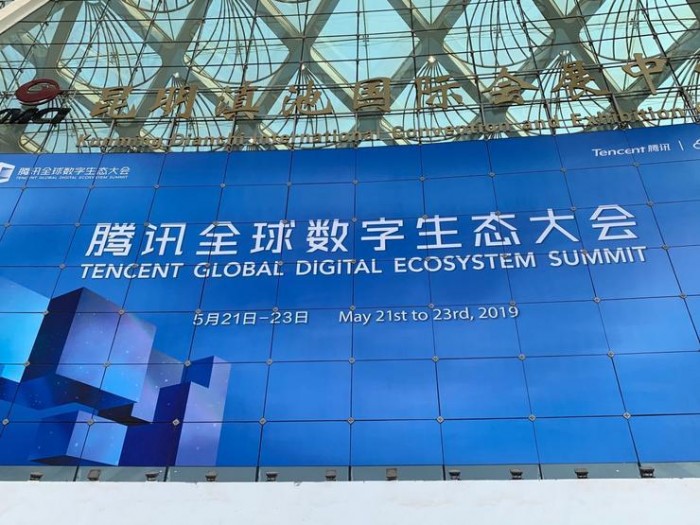 It is worth mentioning that Tencent Cloud has won the bid for Changsha City Super Brain Project before the announcement of WeCity in Chongqing. As a result, the first case of Tencent's WeCity future city is also in Changsha.

In addition, in terms of smart travel, since last year Tencent and Chongqing Wulong District jointly created "oneMobile phoneAfter Wulong, this year, Tencent and Nanchuan officially signed an agreement to jointly build a “digital travel demonstration zone.” Tencent said that it is working with Chongqing to rapidly promote the comprehensive digitization of tourism elements and leverage digital technology to leverage the development of Chongqing tourism. Help Chongqing's tourism industry to upgrade its quality.

In fact, at the first China International Intelligent Industry Expo (referred to as the Zhibo Fair) held in Chongqing in 2018, Ma Huateng personally announced that the southwest headquarters will be landed in Chongqing; in a year, in just one year, Tencent Southwest Headquarters Building The project has completed the whole process from finalization, home purchase, construction to entry. 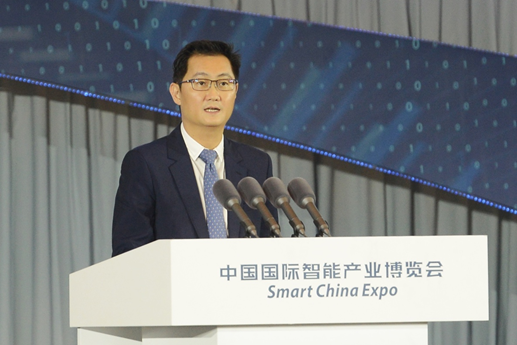 It is understood that the Tencent Southwest Headquarters Building is located in the Zhaomu Mountain District of Chongqing Liangjiang Digital Economy Industrial Park. It has a 24 storey building with a building area of ​​nearly 30,000 square meters and can accommodate 3,000 employees. In addition to meeting the basic office, the building introduces Tencent's intelligent big data product capabilities, using artificial intelligence, Tencent's Weihao IoT operating system, Tencent's excellent face recognition technology and blockchain technology, etc., can be said to be smart connected in the future. Innovative headquarters building.

Tencent has already had in-depth cooperation with Chongqing from the announcement of its headquarters last year to the current headquarters. This is mainly reflected in the cooperation between Wenchuang to create urban cultural labels, help local enterprises to upgrade digitally, smart city construction, and local digitalization. Talent cultivation and many other aspects.

For example, in terms of digital creation, Tencent's southwest headquarters closely integrates Tencent's products with Chongqing's Bashu culture to instill vitality into traditional culture. For example, Tencent combines digital cultural products and brand activities such as games, animation, music, film and television, and Chongqing China Three Gorges Museum to explore the representative IP of the Bashu culture and the Three Gorges culture, and create a cultural label of Chongqing.

In helping digital transformation of local enterprises in Chongqing, Tencent has formed a deep strategic cooperation with Changan to provide assistance to Changan from smart manufacturing, automotive cloud, big data center, car networking, and smart 4S stores. Among them, in the field of car networking, Tencent and Changan jointly established a joint venture company. From October 2018 to present, the two sides have released a number of heavy-duty cooperation models. At the same time, the Chongqing Industrial Internet Intelligent Supercomputing Center jointly developed by Tencent and the Chongqing government, the simulation cloud for the first phase of the project for Changan Automobile has already landed, and the car cloud and smart 4S stores built by Tencent Tencent for Changan have also landed.

In terms of smart cities, Tencent has also been deeply immersed in Chongqing. For example, in the field of smart government, in August 2018, Tencent and Chongqing Jiaoyun Group jointly released the “Chongqing Smart Logistics Platform”, aiming to comprehensively help Chongqing's logistics big data industry. In the field of smart medical care, the Children's Hospital affiliated to Chongqing Medical University and WeChat have become the flagship hospitals of WeChat payment in China. The AI ​​auxiliary diagnosis engine “Tencent 觅影” has also landed in many local top three hospitals in Chongqing. In the field of smart travel, Chongqing has achieved more than 8,600 buses in the main city's regular bus lines, covering the full range of mobile payments.

It can be seen that this time Tencent WeCity landed in Chongqing, and it is also a comprehensive upgrade of Tencent's efforts to build a smart city in Chongqing.

In addition, in terms of talent recruitment and training, Tencent currently employs more than 1,300 people. It is expected to reach 1,500 by the end of 2019. Most of the employees use localized recruitment strategies to help Chongqing attract and train high-tech talents.

Obviously, for Tencent, the comprehensive deepening of the strategic cooperation agreement with Chongqing is an important implementation of its strategy of “rooting the Internet and embracing the Internet”. Tencent is also well grasped in the development of the industrial Internet. Chongqing's opportunity to lead the development strategy with intelligent big data as innovation – especially the landing plan of WeCity in Chongqing, can be said to provide a model for the subsequent development of Tencent's smart city business.

It is worth mentioning that on August 26, 2019 China International Intelligent Industry Expo will be officially opened in Chongqing, and many technology giants including Ma Huateng will also attend and speak.