The development of 5G depends on China: Huawei calls China "doing 5G" and Europe and America "talking about 5G"

The second category is a small number of European countries, deploying hundreds of sites to "branding", including the United States, Australia and New Zealand; the third category is countries that have not yet built 4G, at least a few years away from launching 5G. 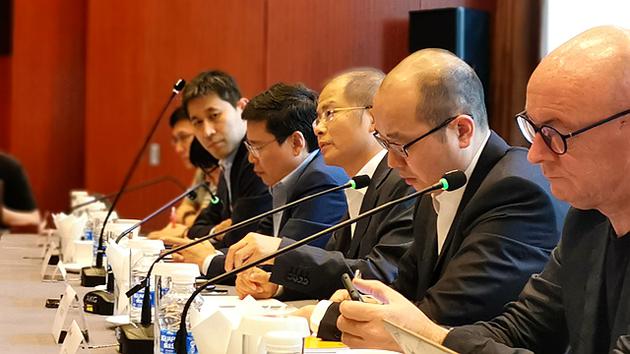 "the Chinese government has given huge support to telecom operators, including a lot of policies. The cost of spectrum licences is much lower than that of other countries in the world. 5G is actually built as an infrastructure to support the development of the digital economy. In other countries, although it is also very concerned about the digital economy, support for 5G is still insufficient." He said。

Xu Zhijun pointed out that China's deployment of 4G base stations accounted for more than half of the world's total (51% at the end of 2018), leading the development of 4G. According to the current trend, the number of 5G base stations in China will be more than half in the future, "so the development of 5G depends on China". The reason for this, he jokes, is that "the Chinese people like to use it too much."Mobile phoneYes, I'm looking at my cell phone anytime, anywhere.

Huawei has signed 50 5G commercial contracts worldwide, covering more than 30 countries, including 28 from Europe, 11 from the Middle East, 6 from Asia-Pacific, 4 from Latin America and 1 from Africa, according to data given during the 2019 World Mobile Conference in Shanghai (MWCS 2019) at the end of June. 5G base stations shipped more than 150000 globally and are expected to reach 500000 by the end of 2019.

Ren Zhengfei, founder and President of Huawei, said in an interview with foreign media that Huawei's 5G supply this year is 600,000 base stations, and it can produce at least 1.5 million base stations next year, with all parts unaffected by the United States.

In addition, Tong Jilu, chairman of the China Railway Tower, disclosed that the company has received 65000 demand from operators for the construction of 5G base stations, and is expected to receive 100000 5G base stations for the whole year.