[Chart] How does Android rule the world?

Thankfully, Jobs failed both in court and in the market. Without Android, IntelligenceMobile phoneIt may stay at the level of his lifetime. althoughAppleIt triggered the smartphone revolution, but Android is a key factor in making smartphones ubiquitous in the crowd.

Maybe without Android, that would happen. But it is more likely that the smartphone and Internet population will remain much lower than they are today. Think about it, when Jobs scolded Android,IPhoneAbout 15% of the world's 175 million smartphones sold in the previous year. By 2018, Apple still had a 15% share, but the total sales of smartphones had soared to 1.4 billion. More than 80% of these new phones use Android. 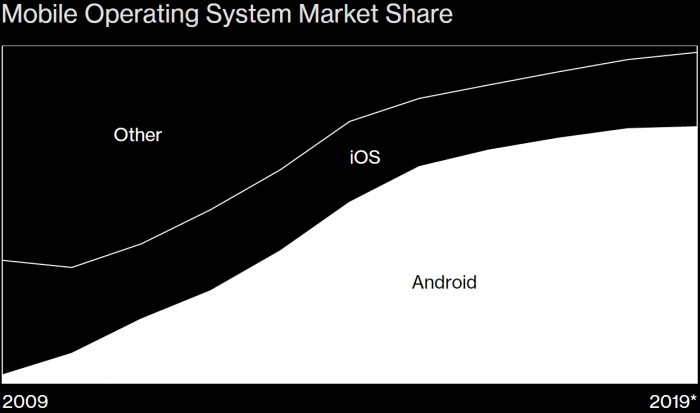 Android's success is driven by three main forces. The first is Google; the second is Samsung; the third is China.

Today it's easy to take the popularity of smartphones for granted, but when Google acquired an Android startup in 2005, only the most optimistic people expected that. After the sensation of the iPhone in 2007, Google quickly opened Android open source to mobile phone operators and manufacturers for free. In return, Google pre-loaded its lucrative advertising machines into most mobile phones running Android systems.

Samsung was the second largest mobile phone manufacturer after Nokia at that time. It produced a series of dazzling Android phones at different prices. It vigorously promoted large-screen phones, which became the trend. Starting in 2011, Samsung launched advertisements to make fun of the iPhone, while competitors made fun of Samsung, but it worked. Two years later, for every five smartphones sold worldwide, one came from Samsung.

China followed. China's economy is growing at an alarming rate. Mobile networks are spread all over the country, creating a large audience for electronic products. The biggest winners areHUAWEIandmilletLocal mobile phone manufacturers, such as Google, have created customized Android phones that do not include Google applications. As the most populous country, China has skipped a whole generation in the development of personal computers. Almost 800 million people use smartphones instead of computers to access the Internet. Apple has also succeeded in China, but nine out of every 10 smartphones sold in China use Android. 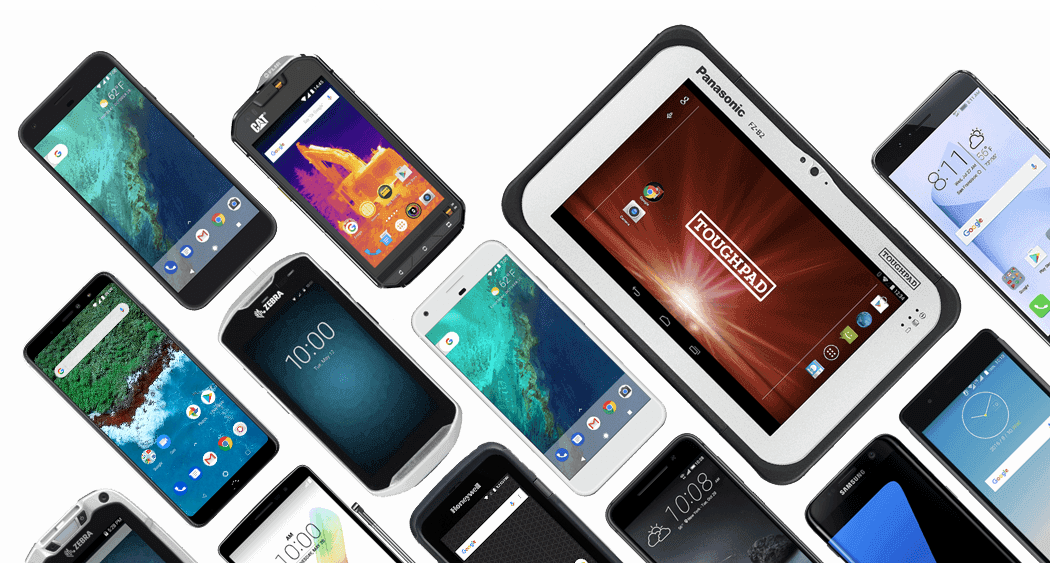 Of course, Android has its drawbacks. Over the years, the positive functions of networked mobile devices -- eliminating gatekeepers, instant messaging, and linking people with different perspectives -- now feel threatened by public security and mental health. Samsung and other manufacturers are increasingly seeking to get rid of Google's shackles. Last year, the European Union announced that Google had violated antitrust laws by offering Android free of charge with a series of conditions.

IDC estimates that smartphone sales will decline for the third consecutive year in 2019. At present, the proportion of the global population using mobile Internet is 50%. Even Android can not keep the price of mobile phones down to a level acceptable to some people and regions where smartphones are not yet widely available.

With technicians betting on things other than smartphones, Android is unlikely to play a major role in the future. In the future, network connections will become very fast and inexpensive. Platforms like cloud computing, driverless cars and digital assistants are proprietary systems, not open alliances like Android. So even though Google's operating system covers the whole world, Jobs'ideas may still win in the next generation of products.

Related news
How do you fight Facebook?
Hot news this week
China's second-biggest retail channel for smartphones in May Huawei is a step away
Huawei cloud's industrial Internet business experience: how to make the cloud serve the entire "circle of friends"?
After the total ban, the United States announced the arrest of Fujian Jinhua General Manager Chen Zhengkun!
Most people don't know that the hole at the bottom of the original mobile phone also has this function
Japanese legislation forbids walking and playing mobile phones: mobile phones in public places should stand still
A reporter from the United States who was infected with the new coronavirus took part in the trump campaign rally
Synergy Research released 2020Q1 China public cloud market report Baidu Intelligent Cloud stable third
Japanese media: invest 800 billion yuan in ten years, Tsinghua Ziguang self research memory will come out in 2022
Most people don't know that the hole at the bottom of the original mobile phone has this function
Is the market value of hundreds of billions of dollars really overestimated?
The most popular news this week
Equipped with a12x: Apple TV 6 concept image outflow, remote control with display screen
Anti science content is hyped on Facebook, the study found
Snapdragon 875 shipping time exposed next year Android flagship with 100W fast charging and 8p lens
Ubuntu 19.10 will end the life cycle this month
Microsoft improves windows 10 taskbar: users want to be transparent
Independence Day celebrations in the United States ignored epidemic protection, trump was criticized as "extremely irresponsible"
Nanshan Pizza Hut encounter Waterloo: Tencent Heidi silly white sweet title
Amd 7Nm sharp dragon 4000g launched ahead of time: sure enough changed
Apple wants to know: what do you do with the charging head of the old iPhone?
Gree's response to "being disqualified from winning the bid": a mistake made by the bidder in sorting out the materials