Matt Bach, senior laboratory technician at Puget Systems, said:“Radeon VII has been discontinued 100%. Before we started this round of video card testing, we went straight fromAMDIt confirmed this. Of course, there are still some surplus goods, but they are no longer produced. ”

Some media have confirmed this to AMD again, and the response is still ambiguous:“In the foreseeable future, Radeon VII will continue to meet demand and deliver outstanding high end.4KGame and content creation experience. You can find Radeon VII on the AMD website. ” 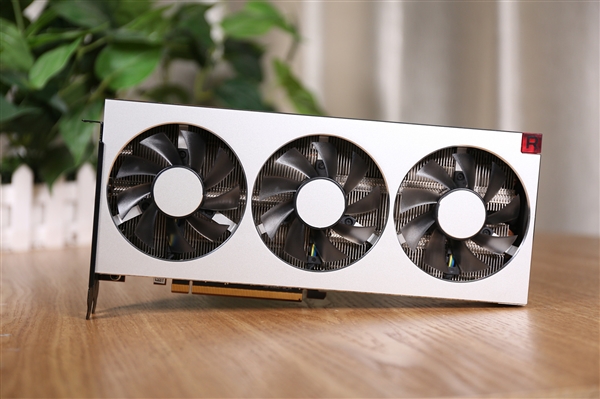 In view of the current signs, it is not unexpected that the Radeon VII will be delisted.

Although it has the world's first 7nm game card aura blessing, and the world's first to achieve 1TB / s memory bandwidth, improved Vega 20 core plus 16GB HBM2 memory also does bring significant performance improvements, but in the face of NVIDIA RTX 20 series Still lacking enough high-end competitiveness, power consumption is also high, and the appeal to gamers is not very large.

However, Google Cloud Games,appleLatest modelMac ProIt has been adopted, which can bring very substantial profits.

In addition, it is said that the Vega 20 core cost is relatively high, AMD was originally not intended for game cards, and finally came out to look like it was only a temporary transition, and even did not open the non-public version, it is quite different.

Nowadays, the 7nm Navi's new core RX 5700 series has stabilized the market and the response is good. The Radeon VII is also time to retreat, even though it was only half a year after its birth.

Now I am atJingdongIn other places, Radeon VII is not rich, and many brands are out of stock. 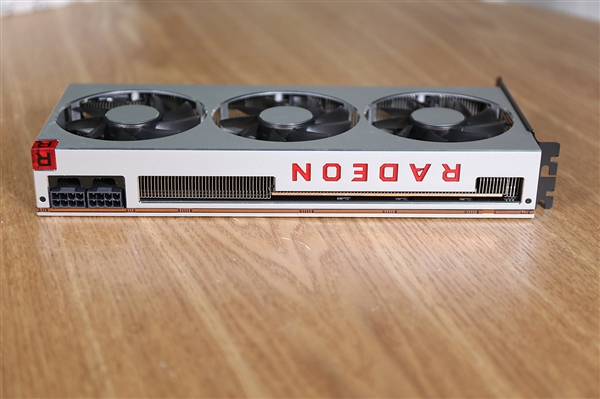