One day in the future, your new iPhone will be recycled from your old phone. 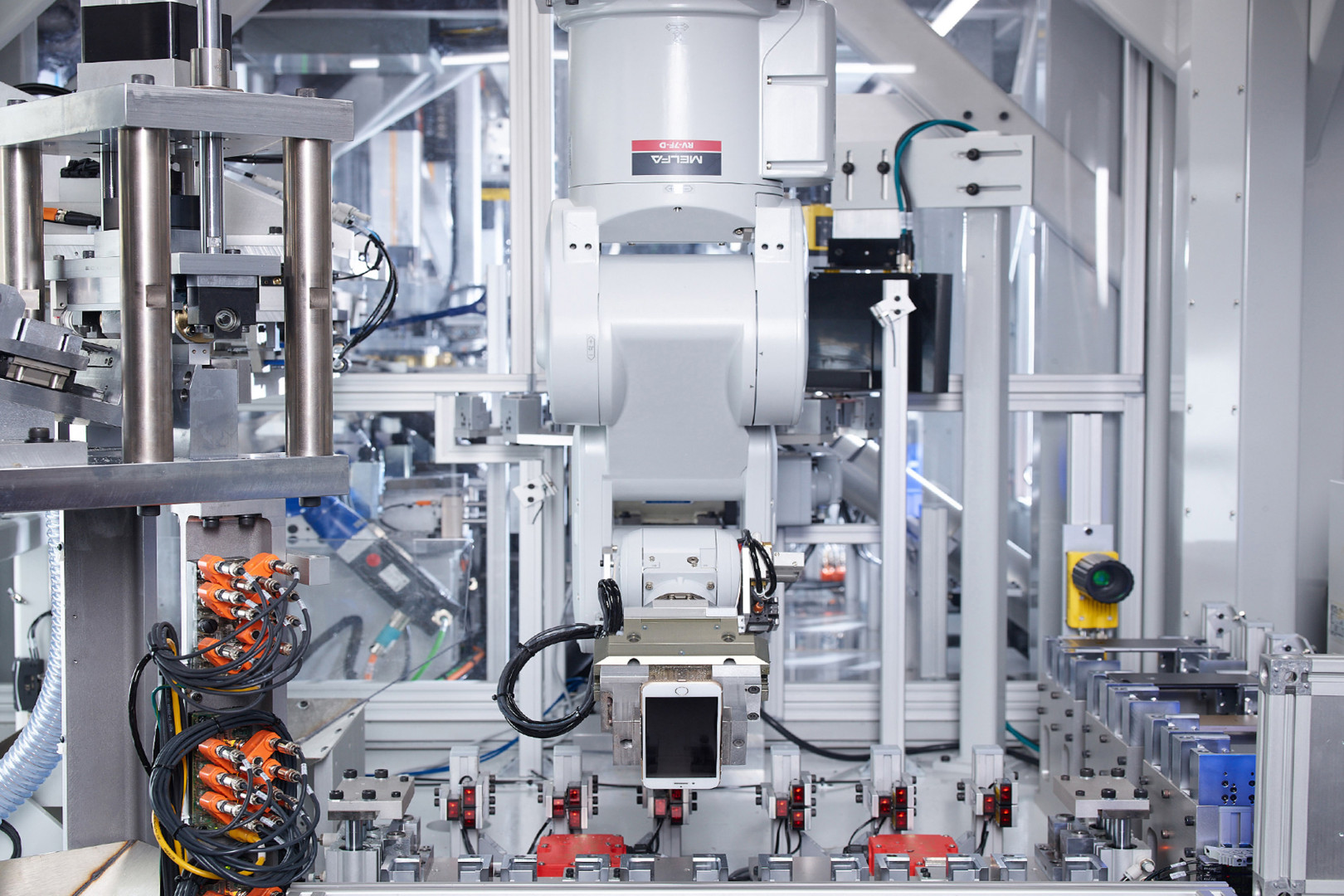 In an industrial park in Austin, there is a building without any logo, and a group of researchers study a black technology in the building. In a large, transparent glass enclosure, the robotic arm can move up and down quickly and accurately on the conveyor belt. Several technicians wearing blue lab coats, goggles and gloves stared at the rolling activity of one arm in the thick fog.

The fog is caused by the extreme cold in the room, and the indoor temperature can drop to minus 112 degrees. The loud mechanical percussion broke the low hum of the machine and gave a uniform impact.

This sophisticated system, called Daisy, combines automation and ergonomics to separate pure plastic, metal and glass fragments from an iPhone that cannot be used. It is this robotic system that has brought coveted results to Apple.

When the Daisy robot debuted last year, it was able to disassemble 15 different iPhone models (starting with the iPhone 5) at 200 units per hour. Since April of this year, 9 million iPhones have been collected through Apple's trade-in program. The machine in Austin Lab and another machine in the Netherlands are adding up to about 1 million mobile phones. (Most of the rest goes into the refurbishment and resale process). 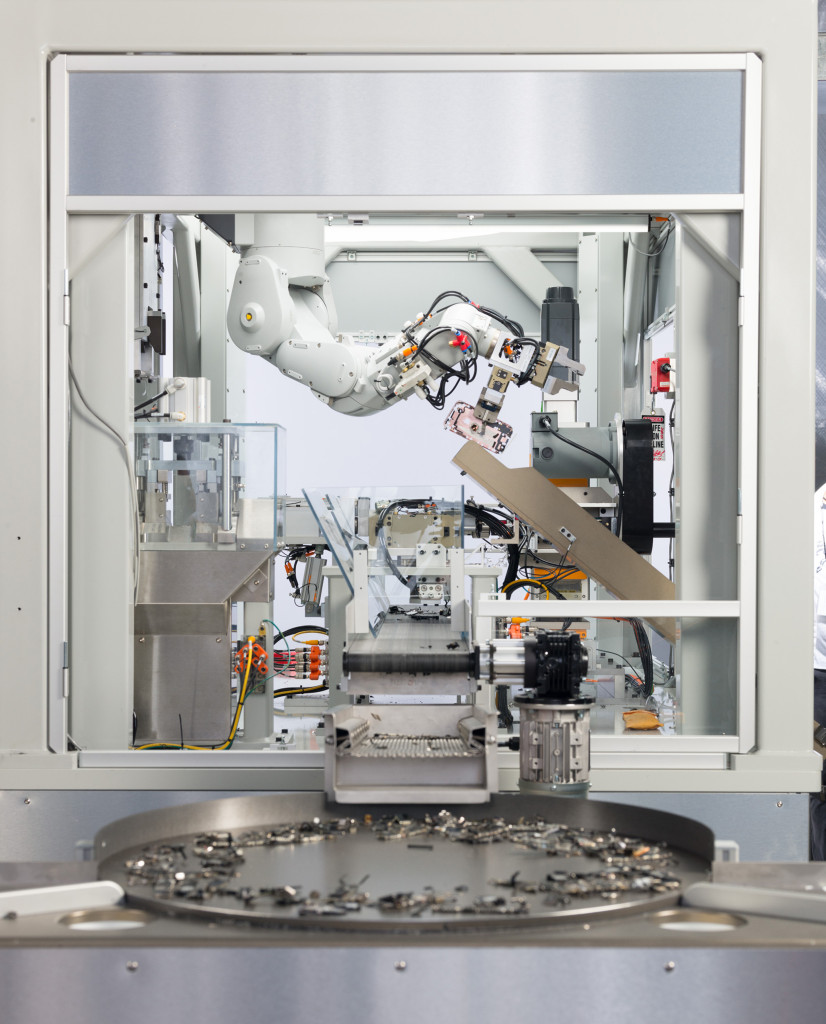 Traditional e-waste recycling facilities are not as sophisticated as those in Daisy. Most factories rely on bulky machines to smash the product and then pour the finished product into a container of mixed granules. As a result, these mixed streams are more difficult to recycle, while a large number of elements are discarded during this process.

Lisa Jackson, vice president of Apple's Environment, Policy and Social Initiative, said: "We spent a lot of time on this project to achieve recyclability of equipment, and Daisy ensures that we have an effective way to disassemble the system. Not only does Daisy represent a breakthrough in electronic recycling – robots disassemble electronic devices piece by piece – it also represents a vision to minimize environmental impact.

Apple has always been proud of its green certification, for example, a large part of its supply chain is driven by renewable energy. Now, it turns its attention to a equally thorny issue: the rapid growth and often the toxic waste of discarded electronic equipment.

How to manage e-waste is becoming an increasingly complex issue. According to the Global e Waste Monitor, in 2016, there were 44 million tons of e-waste generated worldwide, equivalent to the height of 4,500 Eiffel Towers. Callie Babbitt, an associate professor at the Gorissano Institute for Sustainable Development at the Rochester Institute of Technology, said: "As companies introduce more stylish, smaller products, total e-waste In fact, it is decreasing. But a new problem is emerging. The products we use now depend on increasingly complex rare earth materials and precious metal mixtures. As companies introduce new products faster and faster, automation systems may struggle to keep up. Market demand." 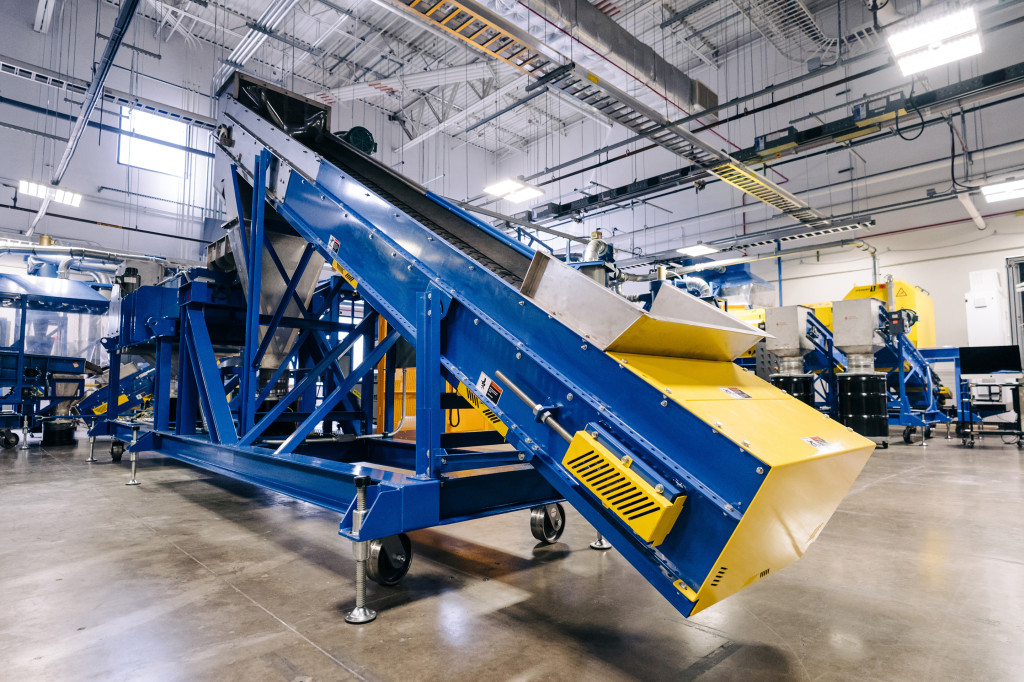 Apple refused to estimate how much of its product was converted to e-waste. The company sold 217.7 million iPhones last year, averaging about 0.15 kilograms per unit, which means that Apple has invested more than 30,000 tons in global households. Electronic materials, if consumers have better choices, some of them will be discarded and become hazardous waste that pollutes the earth.

In 2017, Apple announced a maddening goal: to achieve the ultimate use of recyclable or renewable materials for all products, and only use such materials.

This goal is specific when it can reach Apple and did not say. But the Material Recovery Lab, which opened in April this year, is part of the ongoing effort to turn the experiment into reality.

It lists the materials used in the 14 products and hopes to eventually recycle them completely.

One of the more critical ones is plastics – plastics that take hundreds of years to break down, release harmful toxins when corroded, and pose a threat to plants, animals and ecology. There is also lithium, which contains lithium in rechargeable batteries, which can cause serious damage to the environment. With the help of Daisy, Apple has recycled all 14 materials. Currently, tin and aluminum in new products such as MacBook Air have been fully recycled.

Apple not only wants to improve its production processes, but also wants to improve the way materials are recycled throughout the industry. Part of its Austin facility is dedicated to a wide range of e-waste recycling research and development, hoping to innovate equipment to recycle more materials and improve the consumer technology supply chain. 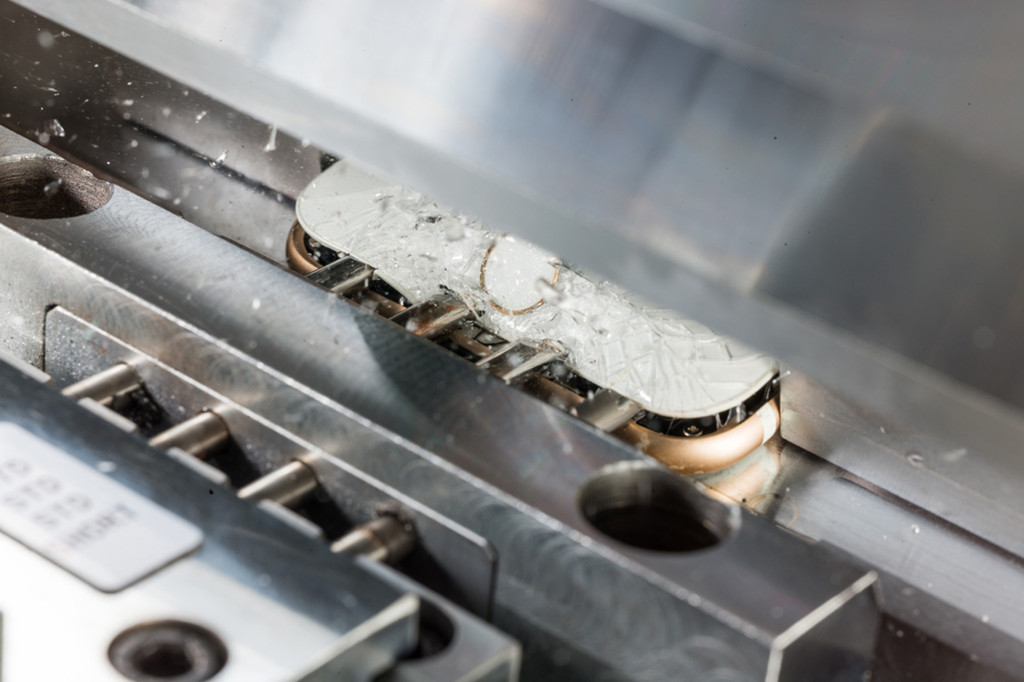 To achieve this goal is a long road for Apple and requires the joint efforts of many industry players. Even some people in Apple executives don't believe this is feasible, but with the efforts of engineers and team members, they found that comprehensive recycling is not only possible, but also crucial.

"If you don't want the final fate of Apple products to be rubbish on the earth, we can only spend time researching, investing money, ensuring long-term use of hardware, and reusing materials to change insurmountable problems."
google

Related news
Apple dumped the hardware at the press conference, but there was no One more thing.
Hot news this week
Opening of AMD's official store: Ruilong Limited gift box $150
Samsung TV's global sales volume is the first for 14 consecutive years: qled is twice as big as LG OLED
"Cloud conference" is coming! Suning will broadcast Huawei new product conference live: held online on February 24
Alipay's 240 thousand living materials rush to Wuhan, including 70 thousand packets of diapers / sanitary napkins, etc.
Huawei releases new matebook d 14 / 15: upgrade amd R7 / Core i7
The South China Seafood Market is not the birthplace of the new crown virus, according to new research America's "innocent "?
Man made man-made rocket to prove that the earth is flat: dead as a result
Amd Vega core and three generations of 7Nm "big angle" GPU with 8192 cores
Take the largest order of electric bus in the United States and break through the globalization process of BYD
LG announces the launch of V60 thinq 5g smartphone with dual screen design, 8K video shooting and other functions
The most popular news this week
U.S. legislation forbids Huawei to spend $1 billion to subsidize small telecom operators
As expected, it can compete with the i9 amd sharp dragon 7 4800h running score exposure
Tesla shares fell $233 this week, losing more than $40 billion in market value
NVIDIA super large core exposure: RTX 3080 Ti with 7552 stream processors is promising
Tencent mobile game "four songs of cloud dream" national service will be out of service only 10 months after listing
Rendering and configuration exposure of Samsung Galaxy A41
"Destroyer: Eternity" engine upgrade: as long as the hardware consumption can run 1000fps
Lei Jun likes black shark 3 lift game button: the first time mobile phone has the feeling of palm
36 year old Lenovo, like 109 year old IBM?
For the top five U.S. tech stocks The real test of the epidemic has yet to come