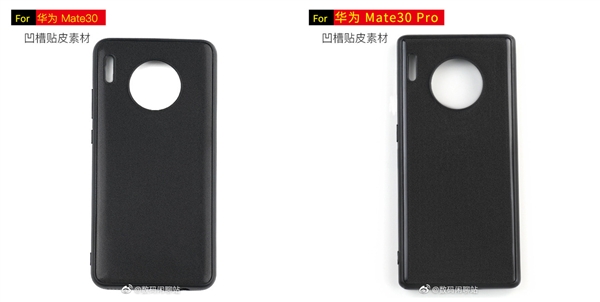 There was news beforeBoth Mate 30 and Mate 30 Pro are equipped with Liu Haiping, and the whole system comes standard with 3D structured light technology.

more importantly,Mate 30 and Mate 30 Pro may be equipped with wireless charging as standard. The previous model CP61 wireless charger has obtained FCC certification, and its maximum charging power has reached 30W. It is reported that Mate 30 Pro supports 25W wireless fast charging.

Core configuration, Mate 30 Pro and Mate 30 should be the first generation of Kirin flagship chips should have no suspense,HuaweiIt has been announced that the 5G Kirin chip will be announced at IFA2019, and the Mate 30 series release time may be announced.

According to information from foreign media exposure, the Mate 30 series is expected to debut in September.