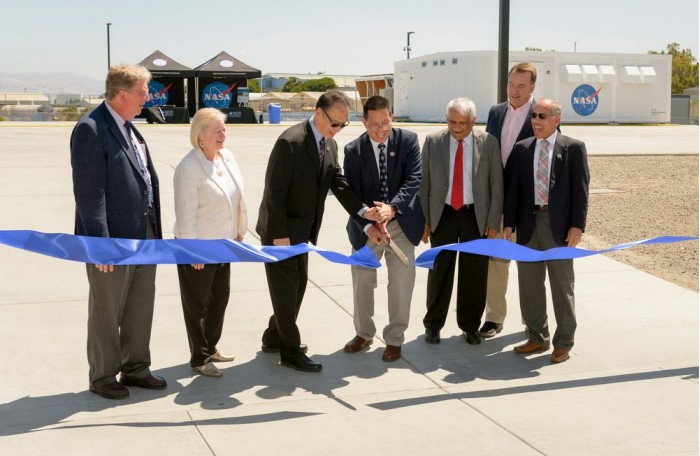 HPE announced that it has completed the design of the new supercomputer Aitken and has been deployed by NASA to better support future missions to the moon. Specifically, Aitken will support NASA's Artemis program, including on the moon, down and landing (EDL) calculations, modeling and simulation. 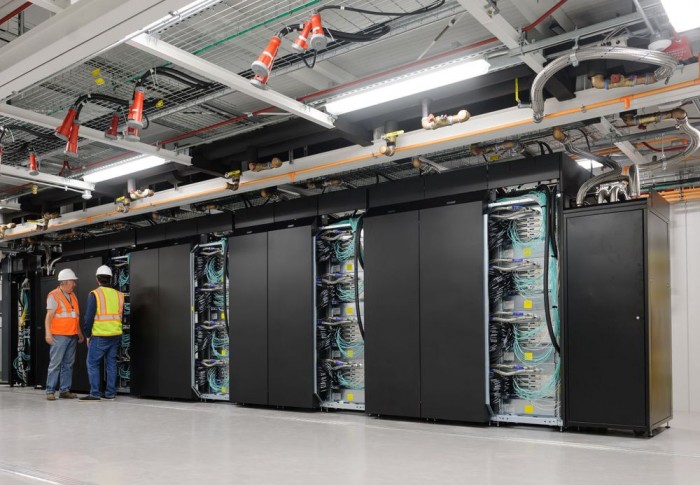 Aitken will contain 1,150 nodes, each using two 20-core second generationIntelThe Xeon Scalable processor is interconnected with the Melnonox InfiniBand. The total number of Aitkens is 46,080 cores, the memory of 1,150 nodes is 221TB, and the theoretical peak performance is 3.69 petaflops.

Aitken will be deployed at the Ames Research Center's modular super-computing center, and the groundbreaking ceremony for the project was grandly opened last Thursday. The new supercomputing center is based on a modular data center (MDC) design, and Aitken is the first supercomputer that can accommodate up to 16 modules simultaneously. As part of NASA's Artemis program, Aitken will play the role of "navigator" in the 2024 mission to help the Moon's Antarctic mission.