Apple OLED Palace Opera: Samsung fell out of favor, LG is on the top, BOE is a spare tire 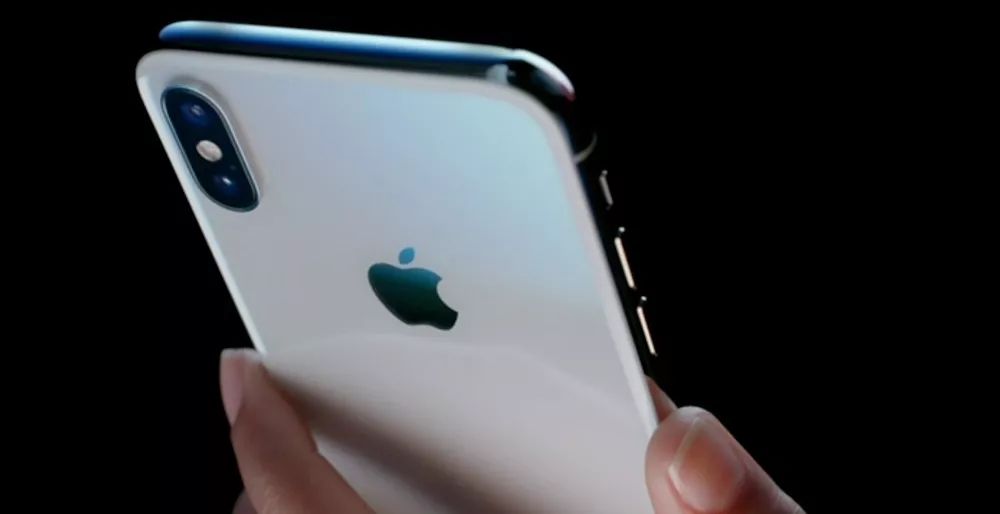 Samsung is no longer the exclusive supplier of iPhone OLED panels.

In recent years, the OLED screens on the iPhone have been exclusively supplied by Samsung, but recently, LG's involvement has broken this single supply pattern. According to South Korea's "Central Daily News", panel maker LG Display will supply Organic Light-Emitting Diode (OLED) for Apple's upcoming iPhone.

Not only that, according to the Nikkei Asian Review, BOE is also expected to become a supplier of Apple's OLED screens. You know, Samsung is the leader in the field of OLED screens, and has been supplying high quality OLED screens to Apple. So why should Apple abandon the giant Samsung and seek other panel suppliers? 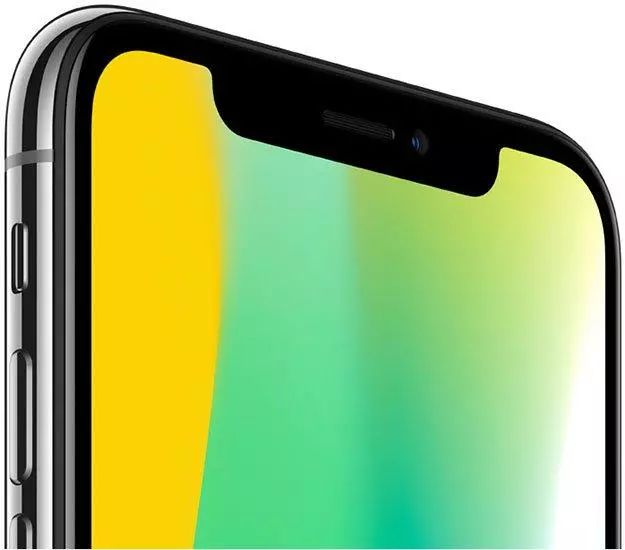 Dependency becomes a problem, hegemony is easy to monopolize

In fact, Apple had plans to work with LG before launching the iPhone 8 in 2017, but the cooperation was not achieved. Until the launch of the iPhone XS, Apple has been using Samsung's OLED panel.

In recent years, Samsung's OLED panel can be favored by Apple because of its technological leadership in flexible OLED panels. In fact, it is also the only company that can meet Apple's requirements for iPhone X / XS quality and mass production. —— companies in the US, China, and Japan are not satisfied.

Although Samsung has always been the exclusive supplier of Apple's OLED panels, the process of cooperation between Apple and Samsung is not very enjoyable. In June of this year, South Korean media ETNews reported that due to the unsatisfactory sales of iPhone for several consecutive quarters, the number of orders did not reach the level promised by Samsung. According to the agreement, Apple had to pay Samsung a fine of 170 million US dollars.

There is no doubt that Apple needs Samsung's OLED panel, and Samsung's monopoly position has suppressed Apple. It can be seen that on the cooperation balance between Apple and Samsung, although there is a win-win relationship, the two ends of the balance have been slightly out of balance. Therefore, it is understandable that Apple is looking for other suppliers.

South Korea's "Central Daily News" reported that LG Display has begun to produce OLED panels for this year's new iPhone, which will be responsible for the production demand of Apple's new iPhone 10% (6 million to 7 million panels). In fact, in the second half of 2018, LG Display has passed the quality control standard of Apple OLED. If the report of the Korea Central Daily is true, then LG Display will become the second OLED panel supplier of the iPhone —— that is, Samsung is no longer an exclusive supply.

However, from the current situation, in the OLED screen market, Samsung can be said to be a big one. According to the Nikkei Asia Review, Samsung has a market share of more than 90% in the global high-end screen market. To impact the monopoly of Samsung's OLED panels, only the power of LG Display is still not enough.

The Nikkei Asia Review reported that Apple is actively testing the flexible OLED panel of China's panel maker BOE, which is now in its final stages and will decide whether to use BOE as a supplier of OLED panels by the end of this year.

In this regard, Eric Chiou, senior analyst at WitsView, a research company in Taipei, said: Apple has the power to qualify new suppliers of OLED displays... This gives BOE a chance to enter new markets. And if Apple's support for BOE can be realized, it may have a certain impact on Samsung's leadership.

For Apple, price is also one of the factors to consider

In fact, the OLED display is the most expensive part of the iPhone. According to IHS Markit's dismantling data, for the first OLED phone iPhone X released in 2017, the total cost is $370.25, and the OLED screen accounts for $110, close to 30%. In addition, on the iPhone XS Max released in 2018, the same OLED display was used, and the OLED price rose to $120 due to the larger screen.

A report by South Korea's JoongAng Ilbo shows that because of the need for more expensive 5G chips, Apple is looking to reduce the cost of its OLED panels used on the 2020 iPhone to keep its 5G handsets in a more reasonable price range.

As a result, Apple has to look for OLED panel makers outside of Samsung. 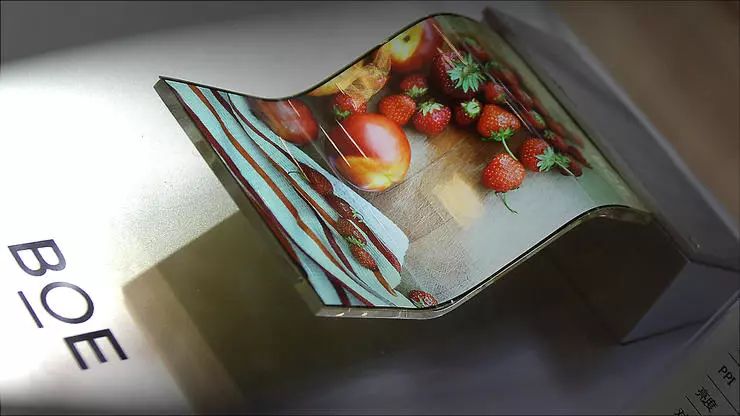 According to relevant sources, BOE's OLED displays are 20% cheaper than Samsung's. The Nikkei Asia Review reported that BOE's entry as an OLED supplier may not only threaten the status of Samsung's display, but also allow Apple to have more bargaining power to win the price reduction of Korean suppliers.

Apple is both a mobile phone manufacturer and a purchaser of OLED panels. As with the average consumer, the pursuit of the item is one of the most important considerations in addition to quality. Once BOE's OLED panels pass Apple's certification, coupled with price advantages, it is not impossible for BOE to become an OLED panel maker for Apple's new products.

In addition, it is worth mentioning that BOE is not the first time to cooperate with Apple. Before that, BOE provided LCD panels for Apple and iPad and MacBook.

Although Apple and Samsung have reached a cooperation in the OLED panel business, in fact, both mobile phone manufacturers, Apple and Samsung are more competitive. If Apple does not seek other panel suppliers, relying solely on Samsung's supply will pose a potential risk to Apple's iPhone-related business.

In addition, in view of the excessive cost of OLED displays in the iPhone components, in order to reduce costs and expand the space of interest, Apple turned to other panel suppliers, which is reasonable and unexpected in Lei Feng. After all, in the end, even if you have money like Apple, you have to pursue profits.