Last week IBM announcedOpen Source Power Instruction Set ArchitectureAt the same time, the OpenPOWER Foundation joined the Linux Foundation, and this news caused a lot of discussion. Some people are optimistic about the next development of Power, and some people think that its era has long since passed away. This is about Power itself, and because of Power's open source, what kind of variables will the surrounding ecology cause?

Advanced Technical Editor for ZDNetJason PerlowI simply analyzed this question and he thinksChina is one of the big winners. 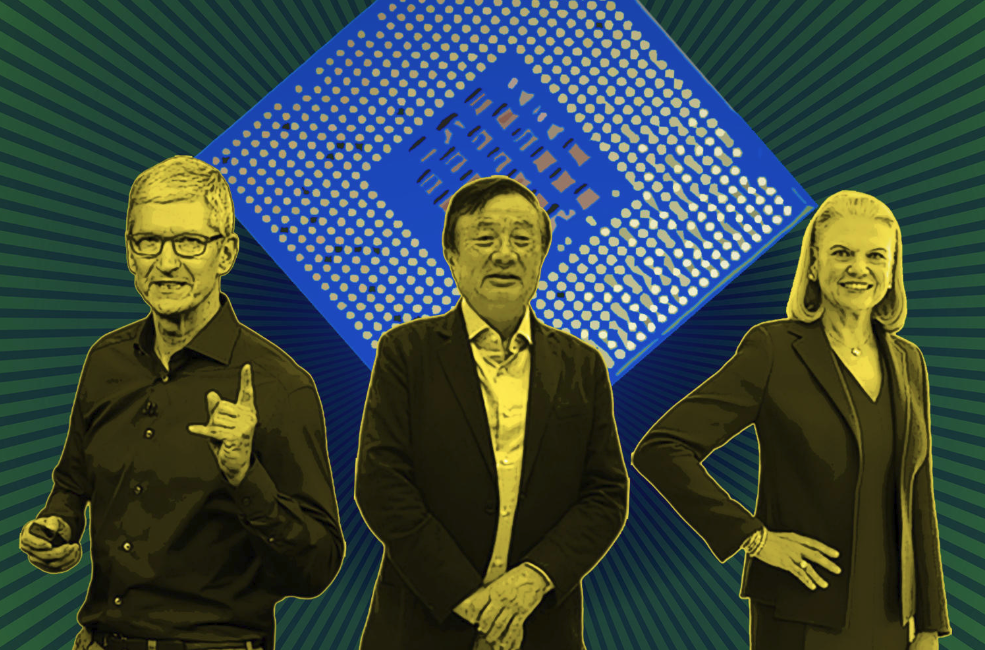 Power (Performance Optimization With Enhanced RISC) is one of the most versatile CPU architectures. It has high versatility, high performance and other features, from embedded systems to supercomputers. In the past few decades, it has There is a place in the automotive, medical equipment and military/aerospace industries. Power can be said to be a CPU architecture for IoT, networking and wireless, industrial and environmental control systems, personal computing, enterprise servers, and handheld and mobile devices.

Jason's article describes what he believes to be a winner and loser after IBM has opened up its killer power.

All of IBM's software, services, and cloud use Power, and Red Hat is a key part of the entire IBM Power ecosystem, so Red Hat can be a significant future source of revenue in the future.

With Huawei as the representative, Huawei can now use the Power architecture to build 5G infrastructure, network switches and IoT components, and possibly smartphones and tablet processors. But this is also a solution to Huawei's main 5G component supply chain problem.

They now have a better choice than ARM or Intel. The Microsoft Xbox may once again become a PowerPC, and everyone can create smart devices such as Wi-Fi routers, home gateways, and Alexa smart speakers. At the same time behind these hardware: "made in China".

Steve Jobs's Power Mac may have returned to the world more than a decade later, and may have a new generation of Power iPad, Power Watch and other Power-based Apple devices. Apple can no longer rely on ARM or Intel licenses to start over. But this also needs to invest resources in Huawei to build its own Power ecosystem. At this point, Apple seems to have a good start —— years ago Tim Cook and Ginni Rometty created the IBM Alliance —— Seeing this seems to be a trick of Apple.

Azure, AWS, and Google can work with manufacturers such as TSMC, Samsung Microelectronics, and GlobalFoundries to develop Power chips. Heavy-duty containerized and open source workloads will no longer need to be compatible with Intel. This, in turn, puts pressure on other cloud providers that cannot support these chips, and because of Power's natural architecture and energy efficiency, it will ultimately reduce the cost of cloud computing.

Although it seems that the damage of x86 in the rise of Power will damage the dominant position of Windows/Wintel, Microsoft has been changing its role to cloud providers and application developers for many years, and it has no longer relied on Intel in the Surface hardware field. . The modern Windows 10 application architecture also does not rely on Win32, which replaces legacy components with new components in each release.

With open source supercomputing technology like Power, any country that poses a national security risk to the US can now use microprocessor technology that provides the most important systems for the Department of Defense and National Security.

X86 has been struggling for nearly a decadeIt has lost important relevance in the cloud because workloads born in the cloud are no longer tied to architectural factors, they are highly containerized, service-oriented, and heavily use an open source toolset including Linux. ARM is replacing Intel, and now everyone has a free supercomputing system architecture that Power can adopt.

Qualcomm has leading 5G, Wi-Fi and carrier equipment chipsets, and is the number one supplier of smartphone chips. Its Snapdragon SoC is the US Samsung Galaxy phone, Google Pixel and almost all other Android phones that are not manufactured by Huawei. Providing power, and even Huawei is actually relying on it, but the current trade war has caused this layer of dependence to break. In addition to smart phone chips, Huawei can develop its own network processor with Power.

ARM is the leading embedded processor architecture, but it has a licensing fee issue. It is not a fab company, it can only authorize basic processor designs by companies such as Apple, Qualcomm, Samsung and Huawei. In this way, an open source, patented free Power may kill it.

Although not bundled with x86 like Intel, the potential ARM's loss is still a major blow to AMD's future business. However, AMD can also transform into a contract manufacturer of Power-based chips, and even design its own products in multiple market segments, from embedded/network to enterprise and mobile.

Like AMD, Samsung is one of the world's largest semiconductor contract manufacturers, making Power-based chips for companies like Apple, but that means it will have to compete with companies such as Globalfoundries, which are at Power and IBM. China has an advantage, while in China, his competitors include TSMC, Foxconn and Huawei.

As an open source alternative to ARM, RISC-V can almost say goodbye after extensive industry support with Power open source.

It is impossible to let companies not use royalty-free open source technology. The Trump administration cannot prevent open source from being adopted.

The author of the article, Jason, concluded that these effects may take years to fulfill, and not all good parties will actively embrace open source Power. But there is no doubt that a huge change is inevitable for the affected companies listed in the list above.

Do you think these judgments make sense?