Ma Yun: The proportion of women is too small, Alibaba will not succeed 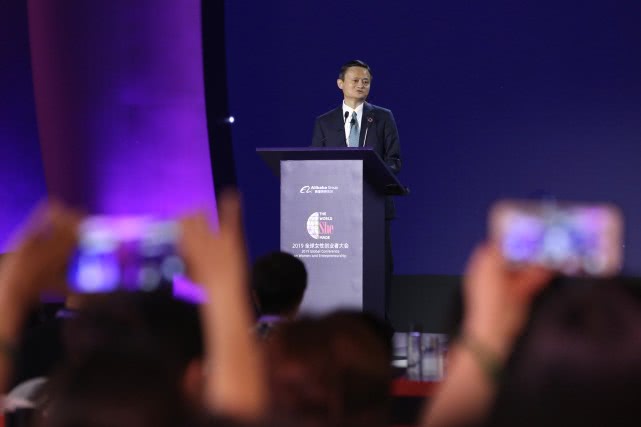 On August 28th, Ma Yun said at the 2019 Global Women Entrepreneurs Conference today that after the recent acquisition of several companies by Alibaba, the proportion of women has dropped sharply. Ali must set a warning line. The proportion of female employees is not less than 33%. Too little, Alibaba will not succeed.

In Ma Yun's view, in the future world, the decision-making power of marriage lies in women. If men do not work hard to make themselves better, they are educated and cultivated, it is difficult to enter the eyes of women, and it is a problem to get married in the future.

He said that Alibaba's early male-female ratio is very good. The number of male engineers and product personnel has increased, but the performance growth has declined. What is the reason? There are too many men! 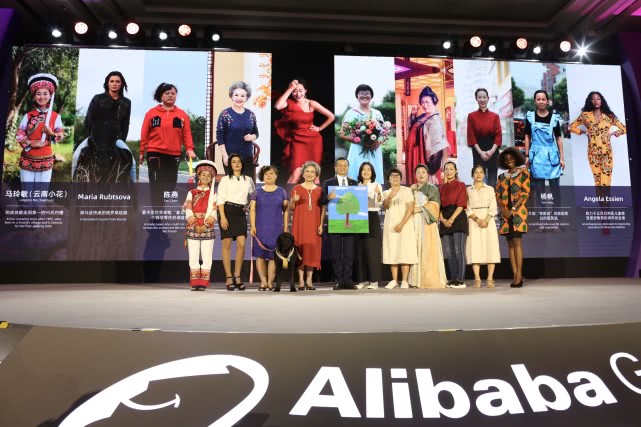 He said that I will not stop doing things that I like, and Alibaba is one of my dreams.

“I am still very young today, I still have a lot of places to toss, there are still many things to do”.