Google is getting farther away from China.

Recently, foreign media reported that Huawei will launch the Mate 30 series in Munich, Germany in September.Mobile phoneThe promotional pictures of this series of mobile phones have also been uploaded to Twitter; at present, this news has not been confirmed by Huawei official.

However, just yesterday (August 28th), Google revealed to Reuters that due to the US government's ban on Huawei, Mate 30 series phones will not pre-install Google's official apps and services. Subsequently, Google also confirmed the above statement to The Verge. 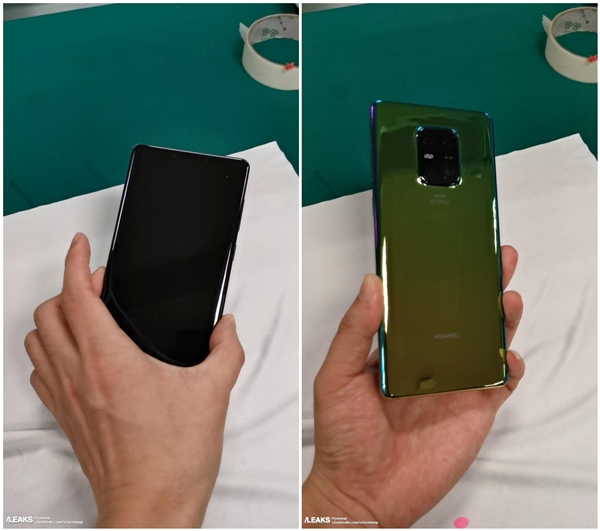 In May, Huawei received a three-month extension from the US Department of Commerce to continue to provide services and support for existing Huawei phones, including software updates or patches, when necessary. Just a week ago, the United States granted Huawei three more. The extension of the month, but this is only suitable for mobile phones that were released before. In other words, the upcoming Mate 30 series phones and the new Huawei phones will not be exempted.

However, Google Apps are usually pre-installed on Android phones, and they also have an important place in the lives of overseas mobile phone users. Independent analyst Richard Windsor said, "Consumers don't buy devices that don't use Google services."

The sales of Huawei mobile phones in the European market have indeed been affected. According to Canalys, Huawei's market share in Europe fell to 18.8% in the second quarter from 22.4% last year; shipments fell 16% year-on-year. 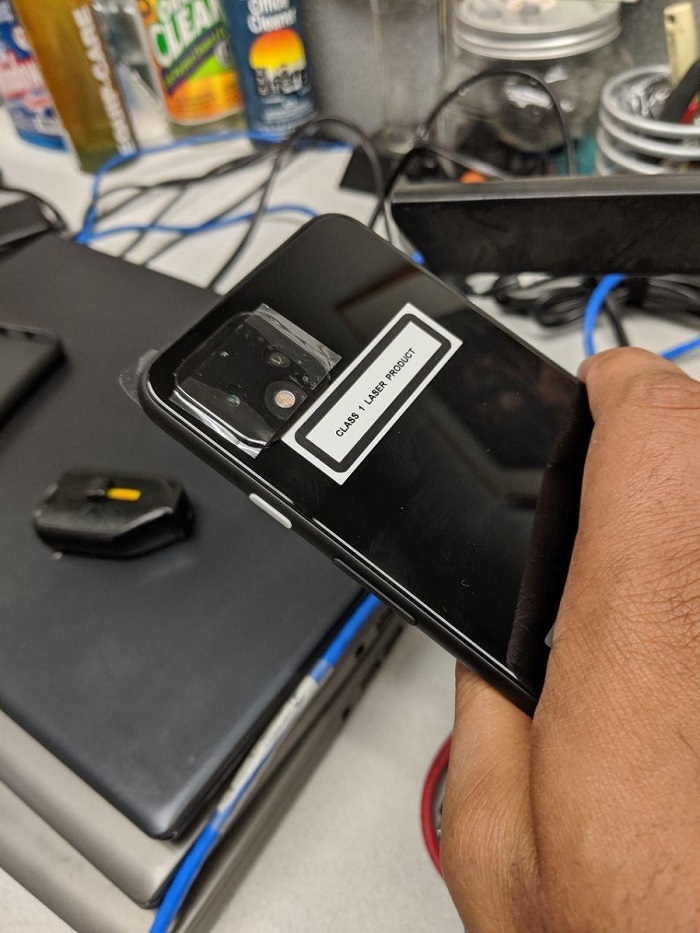 In addition to being restricted by the Trump administration's ban on Huawei, Google is also facing the problem of increasing tariffs.

According to Nikkei News, Google is trying to establish a low-cost supply chain in Southeast Asia due to rising labor costs in China and tariff pressures caused by Sino-US trade tensions. Currently, Google is actively shifting its production capacity from China to Vietnam, Pixel 3a. Production will be fully transferred by the end of this year.

Google plans to ship between 8 million and 10 million smartphones this year, double the shipments last year; and Vietnam's production line will be a key part of Google's drive to grow its smartphone.

A person familiar with the matter disclosed to the Nikkei News that this summer, Google partnered with partners in Bac Ninh province in northern Vietnam (10 years ago,SamsungThe production of Pixel phones was also handled in the old Nokia factory where the province set up its own production line; therefore, it was also speculated that Google’s partner might be Foxconn’s subsidiary FIH Mobile – previously the companyMicrosoftAcquired Nokia's old factory in Vietnam. Smartphone analyst Mia Huang said that relativeapple iPhoneIn this case, smaller Pixel phones are more likely to move out of China at this stage.

In terms of market share, Google Pixel is more "small" than Samsung, Huawei, and Apple's mobile phones, but its growth rate is also very fast. Moreover, due to the launch of the mid-priced ($399) Pixel 3a phone in May, Google became the fifth-largest smartphone maker in the US in the second quarter.

IDC analyst Joey Yen said: Google's smartphone business is not just about selling hardware, it is also really showing the power of its mobile systems and software; this business can help Google expand core software, collect data, develop advertising business and its ecosystem.

According to another disclosure, US officials are trying to block a submarine data cable connected by Los Angeles and Hong Kong, China, backed by Google and Facebook.

The US Department of Justice (DOJ) opposed the cable because of concerns about national security. Right now, DOJ is leading a multi-agency review team called Team Telecom. 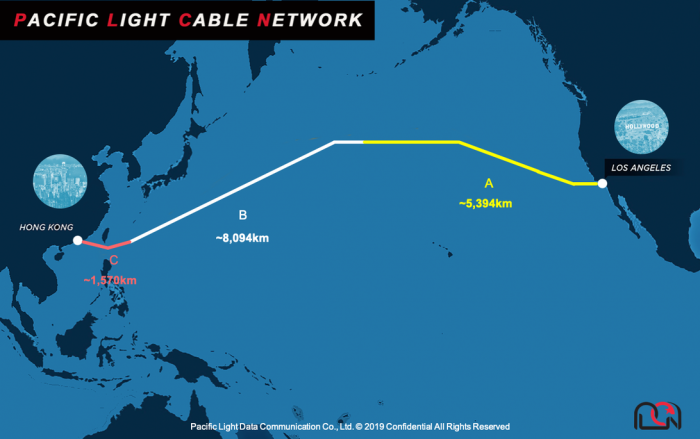 It is reported that most of the nearly 8,000-mile Pacific Optical Cable Network (PLCN) has been installed in the Pacific Ocean, and commercial services are expected to be launched by the end of this year. However, the foreign media quoted people familiar with the matter as saying that due to the opposition of Team Telecom, the PLCN project may not be able to obtain an operating license.

In response, Google declined to comment, and Facebook and PLCN contractor and operator Pacific Light Data Communications Co. did not immediately respond to requests for comment. The DOJ did not respond immediately.

In any case, under the influence of multiple factors, Google is indeed drifting away from China.

The United States may block a submarine data cable supported by Google and Facebook.