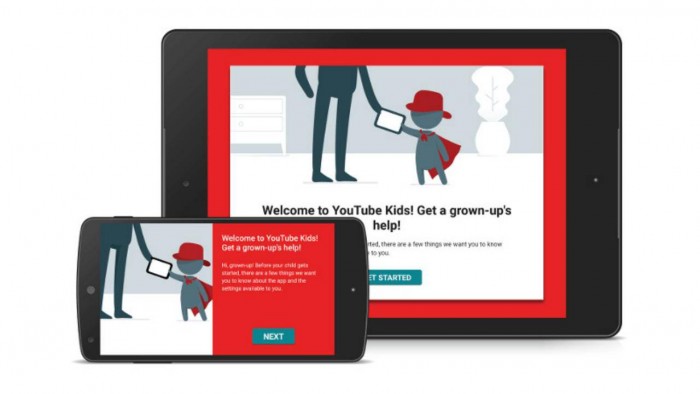 A person familiar with the matter confirmed that the US Federal Trade Commission passed the settlement agreement with 3 votes in favor and 2 votes against it and submitted it to the US Department of Justice.

The settlement agreement will far exceed the $5.7 million fine for the Musical.ly that was set in February. Musical.ly did not ask the user's age for three years. Musical.ly, the operator music online library, features music that kids love.

Democratic Senator Ed Markey said on Friday that "the Federal Trade Commission imposed a fine on YouTube because it violated users' online privacy." In this case, Google infringed on the children's personal information. . We must crack down on companies that violate the privacy of children. ”

On Thursday, Google launched YouTubeKids. Google said the establishment of the site "is to create a safer environment for children to explore their interests and curiosity, while providing parents with the tools to customize the experience for their children."

Parents can choose the age group that suits their child from three different age groups – preschool, 5-7 and 8-12.

She added that such a small fine "will effectively reward Google for the collection of large-scale illegal data."

In April 2018, the Center, along with other organizations, filed a lawsuit against the Federal Trade Commission, accusing YouTube of “no first telling parents and not obtaining their consent as required by law” to profit from the child. Google uses this information to advertise ads for children on the Internet and devices. ”