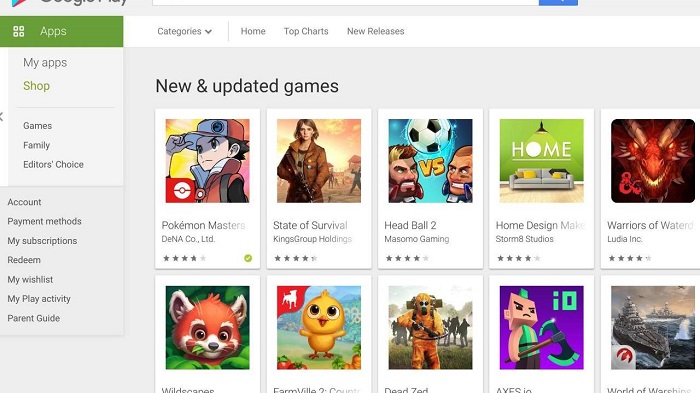 Obviously, Google wants to let users "see at a glance" the content in the Play store by automatically playing the video. Whether this feature will arouse the disgust of most people is unclear at present.

However, Google also needs to adjust the rights of developers, such as not to include any advertisements in such videos, or to profit on YouTube platforms. If an advertisement is broadcast before the actual product, it may cause the user to mistake the advertisement for the real product.