The world's top 3-D NAND is the most critical one, and the storage of 64-layer chip in the Yangtze River is officially produced.

The Yangtze River store under the Ziguang Group announced on the eve of IC China 2019Formally began mass production of 64-layer 256 Gb TLC 3D NAND chips based on Xtacking architectureIt marks that the Yangtze River Storage has successfully embarked on a road of innovation in high-end chip design and manufacturing. At the same time, this will be the closest level of China's semiconductor technology to international companies. 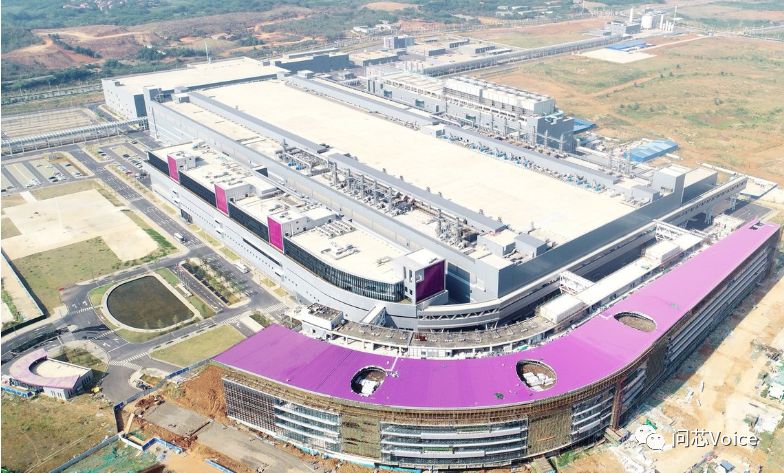 As the price of NAND Flash continued to fall in 2018, the global NAND Flash camp has delayed the plan of 96-layer 3D NAND expansion, resulting in the evolution of the entire 3D NAND technology process slower than originally expected.

Although the 96-layer technology currently on the market has been mass-produced, the actual circulation is not large. The mainstream is still based on 64/72-layer technology 3D NAND chips.Therefore, this also gives the Yangtze River a good chance to catch up and breathe.

In terms of current progress, 2020 will be the year of 100+ layer 3D NAND technology, including Samsung Electronics, SK Hynix, Toshiba, Micron and other international NAND Flash mainstream suppliers have begun mass production of 96 layers, and 128 Layer 3D NAND technology warms up and will kick off the most intense 3D NAND war in 2020.

From this gap, if the Yangtze River storage can successfully win 128-layer 3D NAND technology in 2020, the gap with international companies will be reduced to 1~1.5 generations, and catching up with mainstream suppliers is only one step away. 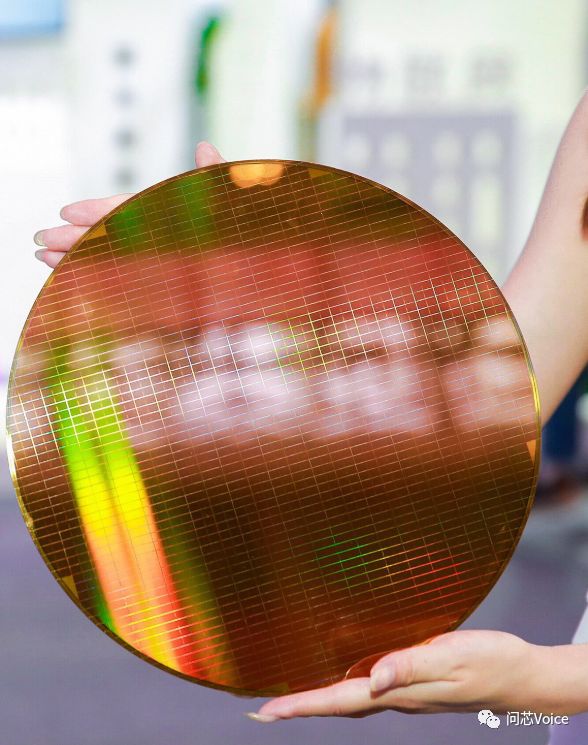 NAND Flash has long since come to the limits of Moore's Law, so it has already moved from planar 2D NAND to 3D NAND technology.

In the era of 3D NAND, the pursuit of shrinking Cell units is not the main goal, but the packaging of more Cell cells through 3D stacking technology. Therefore, high-end technologies such as 1x nanometers and 2x nanometers that were often emphasized in the industry are no longer the focus.

In this time and space background, 2D NAND is also a good time to enter the 3D NAND.The Yangtze River storage, supported by Ziguang Group, was able to succeed in one fell swoop, breaking the international monopoly with its self-developed 3D NAND technology.

Furthermore, the process structure of the past NAND Flash is divided into a floating gate and a charge trap. The principle and characteristics are very different from each other, but the Floating Gate structure has always been the consensus of 2D NAND suppliers.

Compared with the Floating Gate structure, the charge trap technology structure is mainly optimistic that its manufacturing process is simpler, the memory cell spacing can be smaller, the reliability is higher, and the aging wear speed of the tunnel oxide layer can also be reduced.But Micron and Intel have different choices and continue to use the floating gate structure for 3D NAND technology.

The 64-layer 3D NAND of the Yangtze River storage is unique in that it is the world's first 3D NAND chip designed and mass-produced based on the Xtacking architecture. 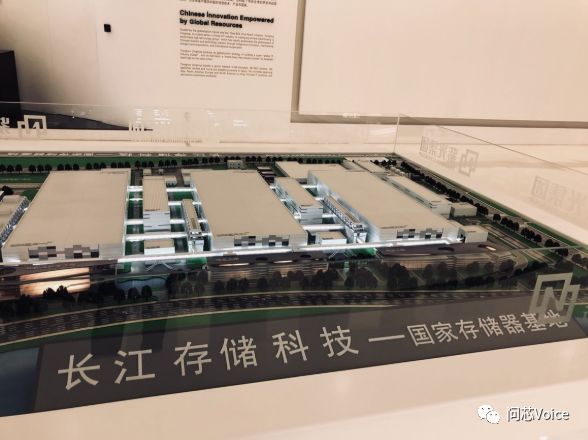 Changjiang Storage was established in July 2016 after the acquisition of Wuhan Xinxin Technology by Ziguang Group. It has become the only 3D NAND supplier in China to break the international monopoly and has become a representative of the national storage base.

At the moment, it is once again announced that the 64-layer 3D NAND imported into Xtacking technology will be officially mass-produced.The Yangtze River stores and plans to launch 64-layer 3D NAND SSDs, UFS and other products, focusing on data, enterprise servers, personal computers and mobile devices.

The first phase of the Yangtze River storage capacity is about 100,000 pieces per month. With the mass production of 64-layer 3D NAND chips, it will start to speed up the filming. It is speculated that if the progress is smooth, the second phase of the production base will be started. At that time, it will strive to scale the operation and help domestic 3D NAND chips start mass production.

Cheng Weihua also mentioned that with the advent of 5G, artificial intelligence and ultra-large data centers, the demand for 3D NAND chips will continue to grow globally. The mass production of 64-layer 3D NAND flash memory products from Yangtze River will be a healthy development for the global memory market. Inject new power.