Microsoft has now added experimental logos to Microsoft Edge based on Chromium to support WideVine and PlayReady, including4KNetflix streams. Other Chromium-based browsers, such as Google Chrome, still cannot play protected or DRM media streams such as UltraHD Netflix.

Under a new commitment, Microsoft also plans to add 4K streaming support to protected and DRM media in Chromium for Windows 10. Microsoft noted that it plans to use the Media Foundation-based Protected Media Path (PMP) architecture to play 4K protected / DRM media content on Windows. Microsoft started developing this improvement for Chromium on August 31, but it has not yet taken effect. 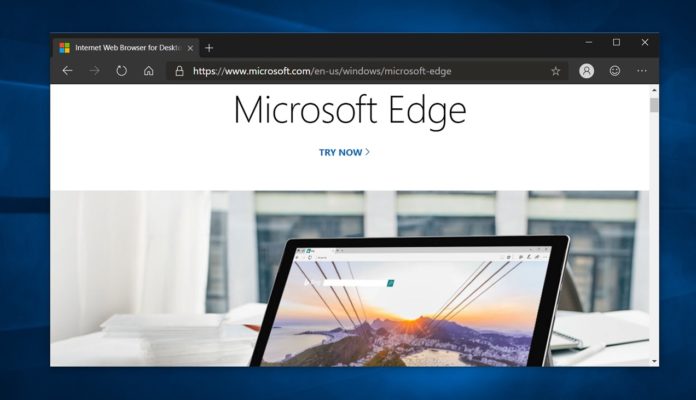