Facebook may hide the number of praise display function

Reverse engineering guru Jane Manchun Wong found Facebook hiding the analogy of counting counts in its Android app. When we asked about Facebook, the company confirmed to TechCrunch that it was considering testing the delete click count. However, it has not yet been pushed to the user. Facebook refuses to share Instagram results, such as hidden tests, their exact motivations, or any timeline to start testing. If Facebook really decides to test it, it's likely that it will gradually do so, and if it hurts usage or advertising revenue, it may quit testing. Previously, Instagram tested users in Brazil, Australia, New Zealand, Italy, Ireland and Japan in July. The authors of the post can still see the total number of Likes, but no one else can see the total number of Like.

While Instagram and Snapchat replaced Facebook for daily sharing, Facebook has gradually become a place to share exciting life events such as marriage or new jobs. The problem is that people have too few important moments, and these posts attract a lot of praise for users to have a self-denial awareness of their lives and content, which in turn reduces the frequency of Facebook usage, which is the amount of Facebook’s ad views. It is a serious problem.

Deleting clicks can reduce user stress and encourage them to share content more freely and more frequently. As users are lost to other applications, it may also mask the decline in Facebook's own users. 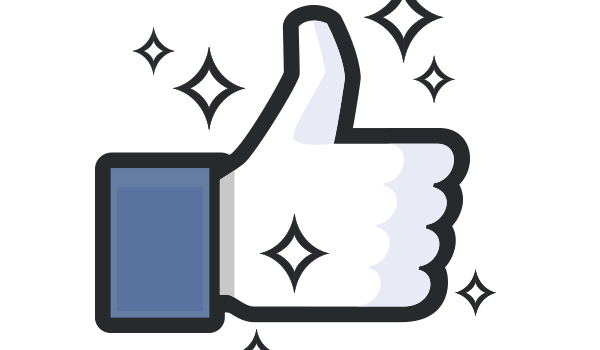 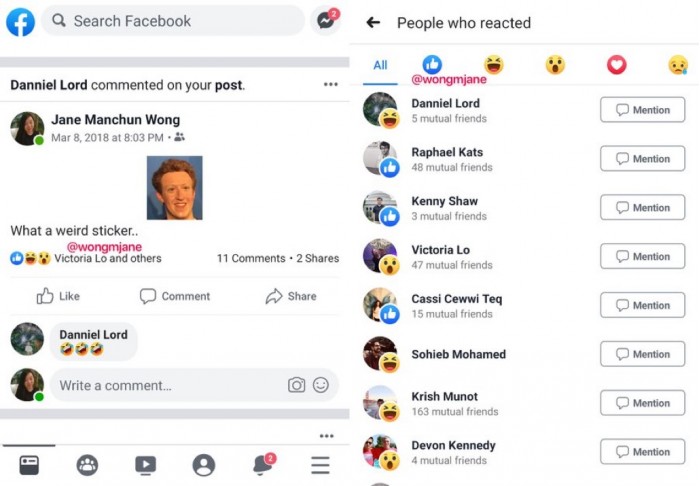 Related news
Windows 10 May 2019 updates will no longer tie up the Candy Legend game
Windows 10 May 2019 Start Menu Improvement Inventory: More Simple and Fashionable (Figure)
In addition to the Sandbox, Windows 10 May 2019 has these small improvements worthy of attention (Figure)
Microsoft Windows 10 May 2019 update officially started to push globally within a few weeks
Starting from Windows 10 May 2019: These functions will be removed/discarded (figure)
LG Display announces that voluntary layoffs do not involve Chinese factories
Hot news this week
Xiaomi's new keyboard and mouse product: keyboard can't only be used for typing
$101.58 billion! China's integrated circuit exports hit a record high in 2019: processor accounts for 35.1 per cent
Ali, Tencent join the bureau," health code "can really replace the pass?
Opening of AMD's official store: Ruilong Limited gift box $150
Novel coronavirus pneumonia CDC may be followed by China's suspension of work and suspension of school
Here comes the 7 nm sharp dragon! Lenovo released ideapad slim 7 amd version on the US official website
"Cloud conference" is coming! Suning will broadcast Huawei new product conference live: held online on February 24
Samsung TV's global sales volume is the first for 14 consecutive years: qled is twice as big as LG OLED
Alipay's 240 thousand living materials rush to Wuhan, including 70 thousand packets of diapers / sanitary napkins, etc.
Climate change may dry up this river in the United States. Millions of people will be seriously short of water
The most popular news this week
Over $200 million! The world's first 6nm EUV SOC will become a 5g mobile phone universal logo
Real time update of business hours and scenic area business hours during Baidu epidemic on search service
Novel coronavirus pneumonia branch of the NetEase, Hangzhou, is responding to the call of the CPC Central Committee to support donations for the prevention and control of the new crown pneumonia.
Intel requires staff: do not go to China, Japan and South Korea and other countries, symptoms at home isolation
Huawei Changxiang becomes a "game machine" to help you play
Haven't you recovered? Try this kingsoft efficiency artifact
China's first cloud office graphite document completed tens of millions of dollars of financing
What about computer is too laggy and the disk is too full? Jinshan poison bully C disk slimming one click
Microsoft releases win10 1903 / 1909 update: fix a big wave of problems
The recovery and growth of Baidu's core business helped Baidu's revenue grow 6% year on year in the fourth quarter