Since the acquisition of sleep monitoring company Beddit in 2017, rumors that Apple will launch the Apple Watch sleep tracking feature have not been interrupted. According to 9to5Mac today quoted Apple's internal information source, Apple has developed this feature, the fastest or next week. 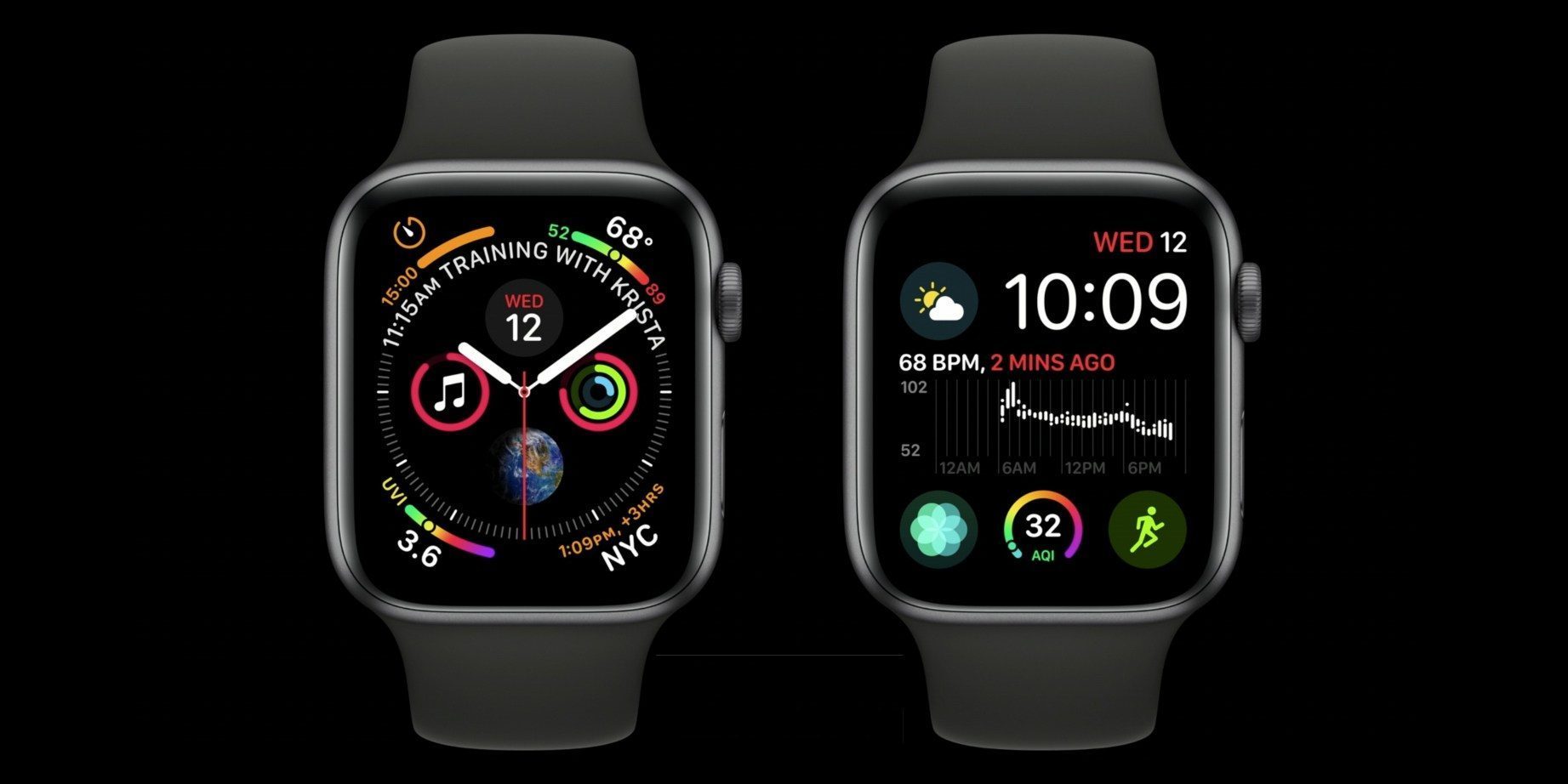 According to reports, Apple's sleep tracking feature for Apple Watch does not require additional hardware support. The new feature's internal codename is "Burrito" and will be officially named "Time in Bed tracking".

The report also mentioned that when sleeping with the Apple Watch, if the user wakes up before the alarm starts, the system will automatically turn off the alarm. And the alarm clock will only be enabled on Apple Watch, and the iPhone is only used as a backup. In addition, the user can also choose the silent mode, which is only reminded by the vibration of the Apple Watch, so that it will not disturb the family. Finally, the new sleep system automatically enables DND when the user is at bed, and brings a new sleep tracking module to the Apple Watch module dial. 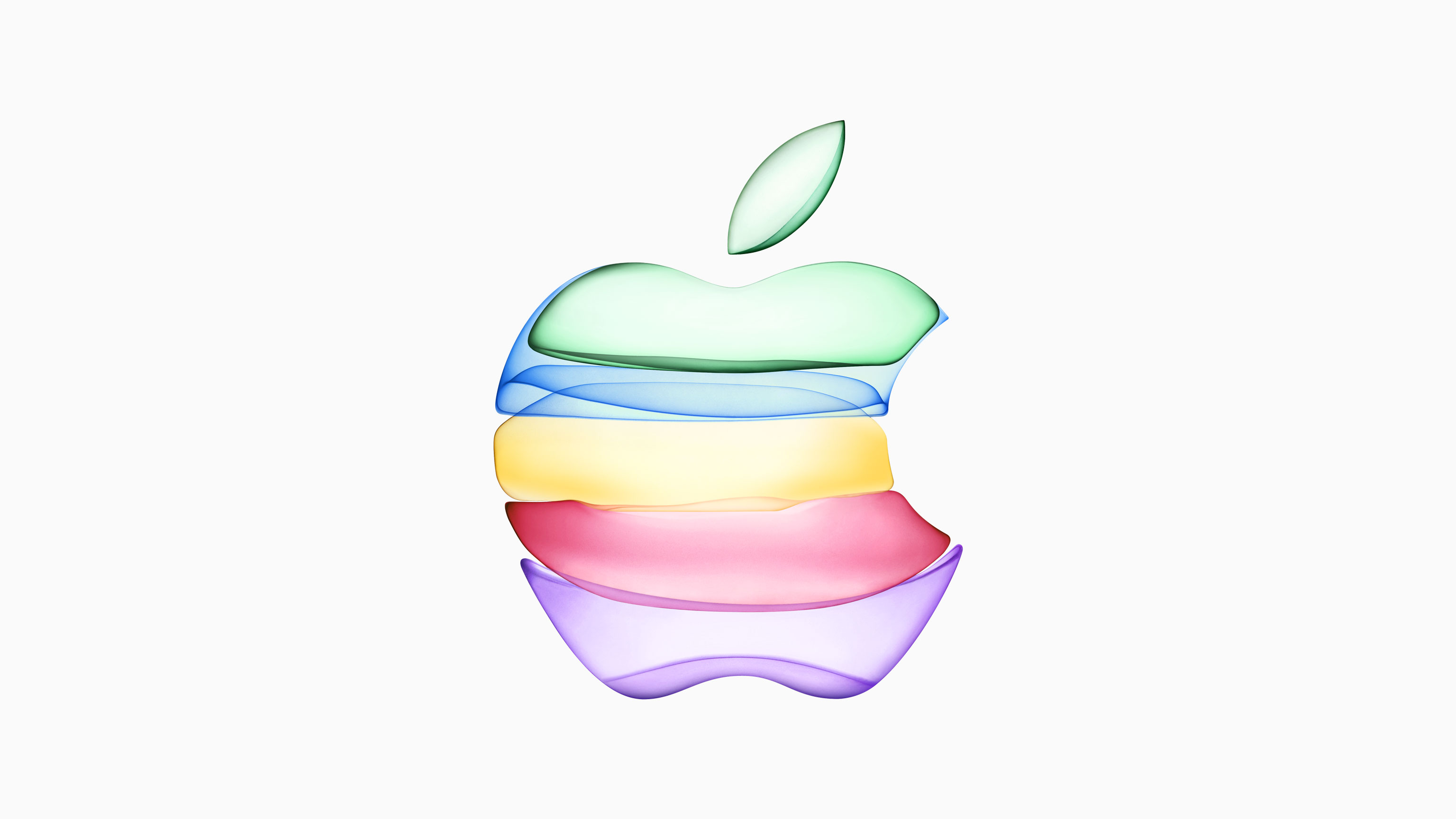 Update: Guilherme Rambo of 9to5Mac also broke the news that next week Apple will launch a new Apple Watch module dial (up to 5 modules), inspired by the classic Nike Windrunner running jacket, but the dial may be limited to Apple Watch Nike model.