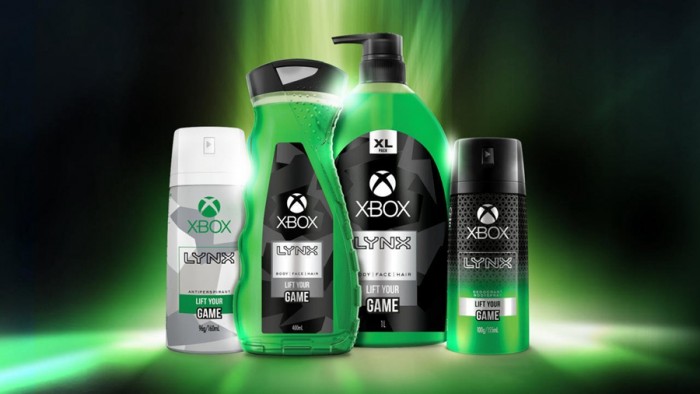 Xbox personal care products are made up ofMicrosoftCreated in collaboration with shower gel manufacturer Lynx, including body sprays, men's fragrances and shower gels. Microsoft's launch of this sharp product, the official told gamers, the product is not only true fragrance. According to Microsoft, the Xbox is a "fresh green citrus aroma with a topping of Kafir lime and winter lemon, a hint of herbal aroma with mint and sage, and a woody scent of patchouli and clearwood at the bottom. "Microsoft said that the Xbox series of personal care products also contain "a series of natural essential oils" to help players refreshed.

In fact, in addition to Microsoft, other vendors have tried to launch products that seem to have nothing to do with brand positioning, such asRazerIt has been bakedbreadmachine.

At present, Microsoft's Xbox brand personal care three-piece suit has been sold in Australia and New Zealand. If there are players with sufficient faith who want to buy the National Bank version, they may not be able to buy it for the time being. However, it is not impossible to use a certain treasure or purchase.

In terms of games, Microsoft's next masterpiece is "War Machine 5", which will be launched on Xbox One and PC platforms. It is divided into Standard Edition, Ultimate Edition (Digital), Ultimate Edition (Entity), and Exclusive Collector's Edition. In addition to the standard version, other versions of the player started playing on September 6th, while the standard version will wait until September 10.