IT House September 3rd News Intel's recently released 10 generation Core Ice Lake is equipped with Gen 11 core display, showing a significant performance improvement over the previous generation. The notebook with Ice Lake is not available yet. The news about the graphics structure of Gen12 (Xe) has been released. Let's take a look. 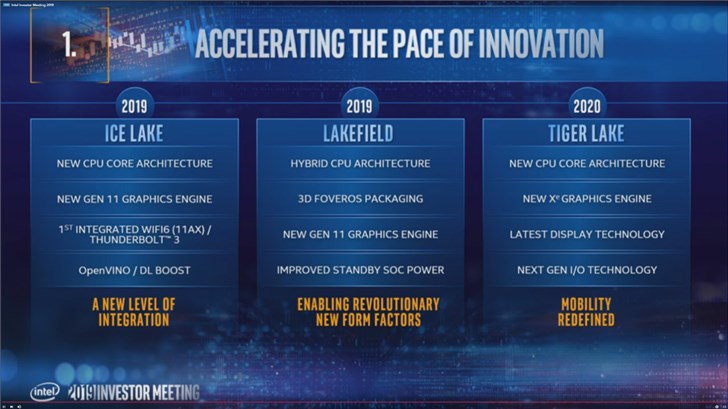 According to Tom's Hardware, information about the Gen12 (aka Xe) graphics architecture has surfaced through recent Linux kernel patches. Gen12 graphics cards will have a new display feature called Display State Buffer, and the DSB engine will improve Gen12's content switching speed.

According to reports, Phoronix reported the patch on Thursday. These patches provide clues about the Display State Buffer (DSB) feature of the Gen12 graphics architecture, which will be used in Tiger Lake (or Rocket Lake) and Xe discrete graphics in 2020. In the patch, the DSB is described as a hardware feature introduced in the Gen12 display controller. This engine is only used for certain scenarios where it will provide performance improvements and will be disabled again after completing its work.

According to the patch, the benefit of DSB is that it helps reduce content load time and CPU load, making content switching faster. In other words, this is a new engine that can help the CPU processor with some tasks and help speed up content switching.