Android 10 today on the Google Pixel series of mobile phones 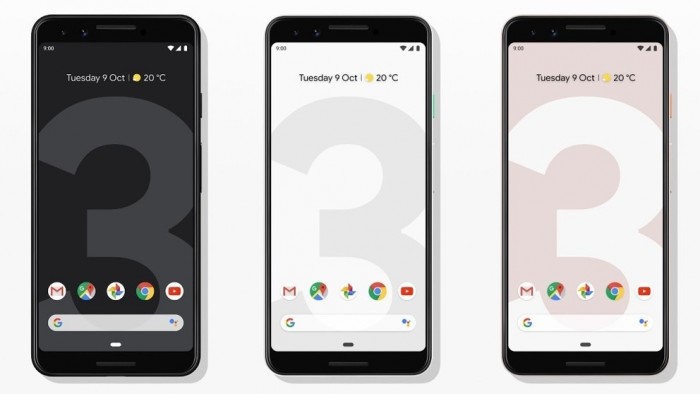 If you still don't know much about Android 10, let's do some simple introduction here. In this new version, Google introduced a system-level dark mode, and the gestures during the tour have also changed. At the same time, the new focus mode allows users to mute a particular app at a specific time. In addition, this version of the system has a folding screen led by Galaxy Fold.Mobile phoneThere is also better support.

In terms of security and privacy, Android 10 has been strengthened. For example, this version will have more detailed control over targeting permissions. In addition, Google will now update certain parts of the system through the Play Store, so that you can update certain features in time without waiting for a major upgrade at the system level. It's worth mentioning that the accessibility features of Android 10 have improved compared to the past. This time Google has introduced a new hearing aid audio streaming protocol that can send music and calls on mobile phones directly to hearing aids for hearing impaired users via Bluetooth low energy. Initially only the Pixel 3, 3a series was paired with the ReSound LiNX Quattro and Beltone Amaze hearing aids, but Google will open the platform. 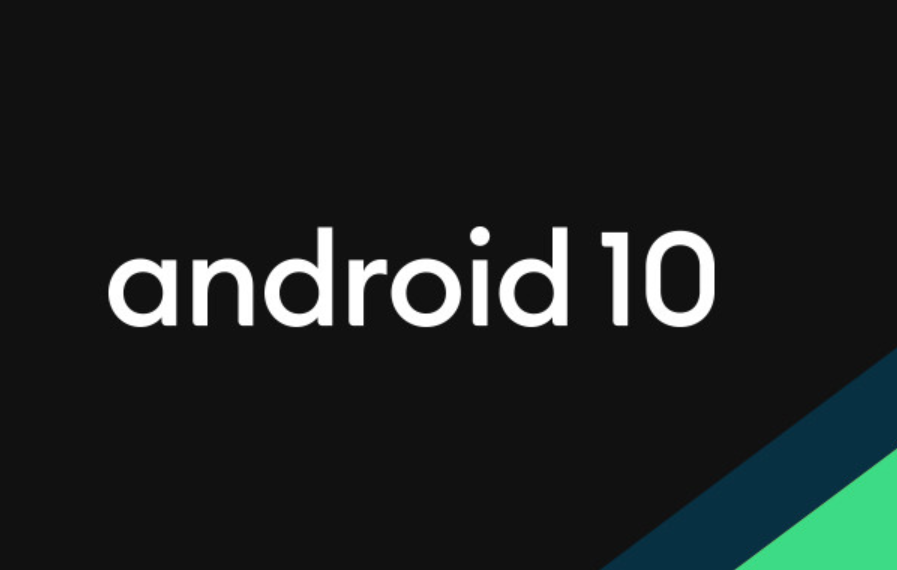 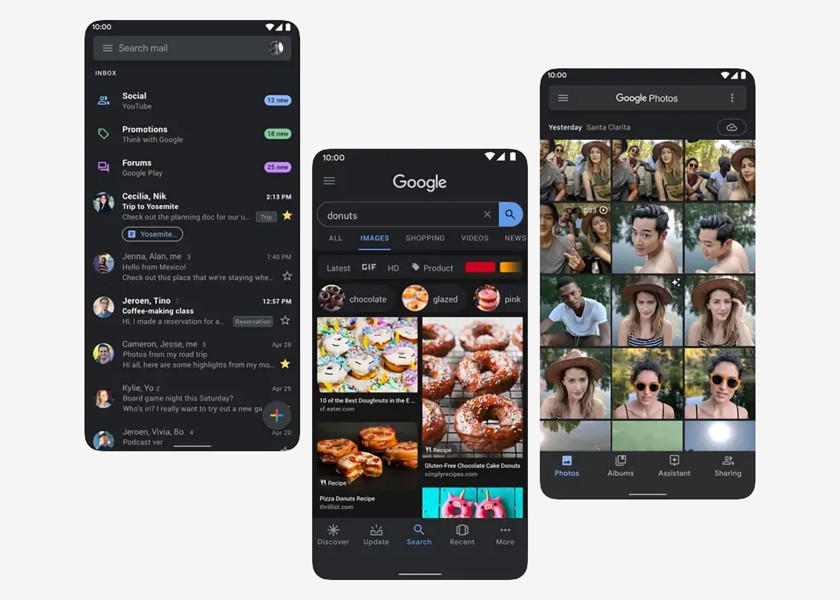 Somewhat surprisingly, the Live Caption audio-to-text feature that appeared to work well in the previous Demo did not appear in the initial Android10 release. This feature will not be available for Pixel phones until the fall, and will be opened to other models.