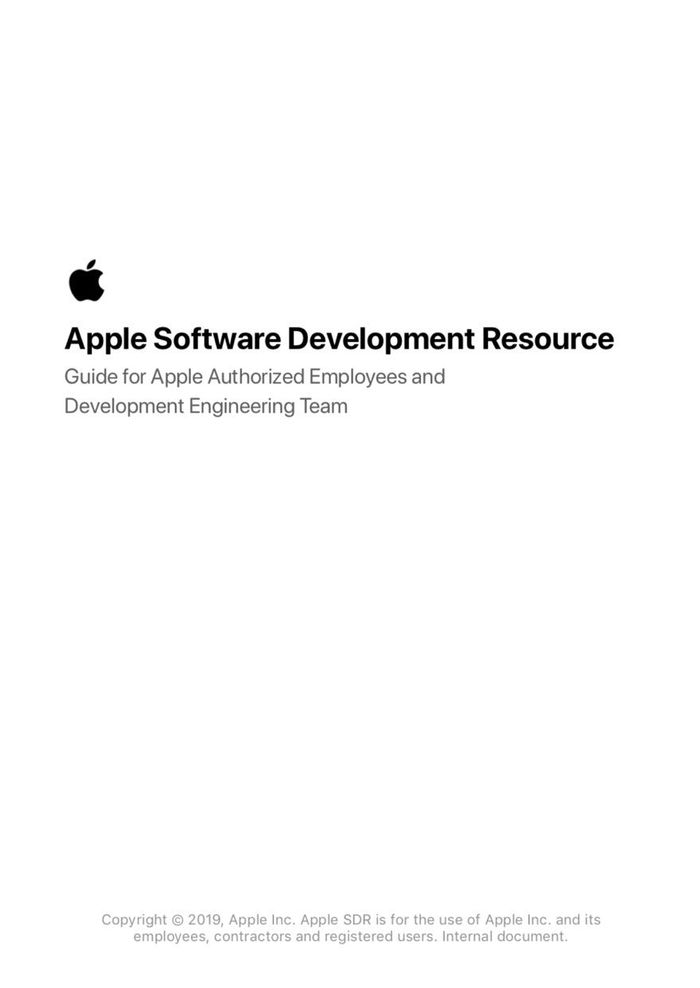 This document was shared by the Twitter account user "AppleBeta2019", which was previously shared by the account.appleThe exact message of the operating system, so this source should be accurate. Foreign media AppleInsider has reviewed the document but cannot guarantee its authenticity. Therefore, the following is provided for the purpose of discussion.

According to multiple screenshots of internal documents, Apple will release three iPhone products at the new product launch conference this fall, with the product names "iPhone 11", "iPhone 11 Pro" and "iPhone 11 Pro Max". These names correspond to the previously exposed internal identifiers "D42", "D43" and "N104". All three devices will be equipped with iOS 13.1.0 system, which has started beta testing last week.

The internal document also implies that Apple's iPhone 11 series will be available for sale on September 23, while the existing iPhone model will receive an iOS 13 system update on the same day. Subsequent security patches are scheduled to be released in the next few days, while iOS 13.1 will be officially open to all iPhone users in October. 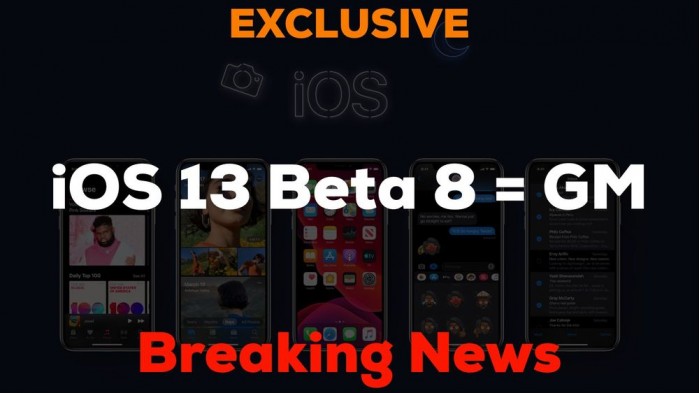 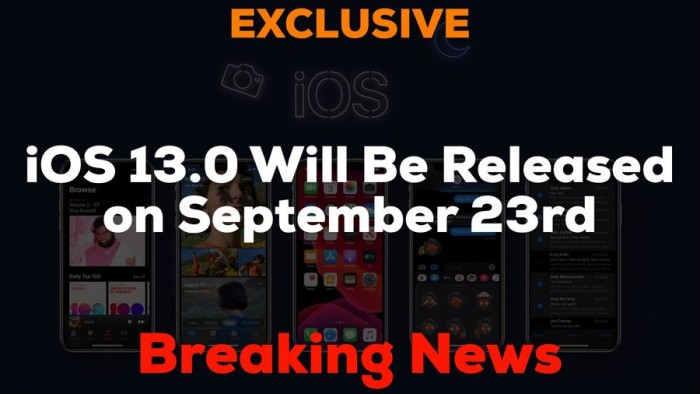 The two new iPad models, labeled A2068 and A2198, will be available in October and may be released with the new iPhone, but it is not excluded to hold a separate launch for the iPad. The document indicates that the A2068 will be sold as an entry-level iPad, while the model A2198 will be the successor to the iPad Pro. Both products are expected to be equipped with iPadOS 13, waiting for the stable release of iPadOS 13.0.1.

Interestingly, the document stated that the compatibility of the iPadOS 13.0.1 beta was initially limited to the upcoming iPad Pro, and that smaller models could not be accessed before being released in subsequent betas. 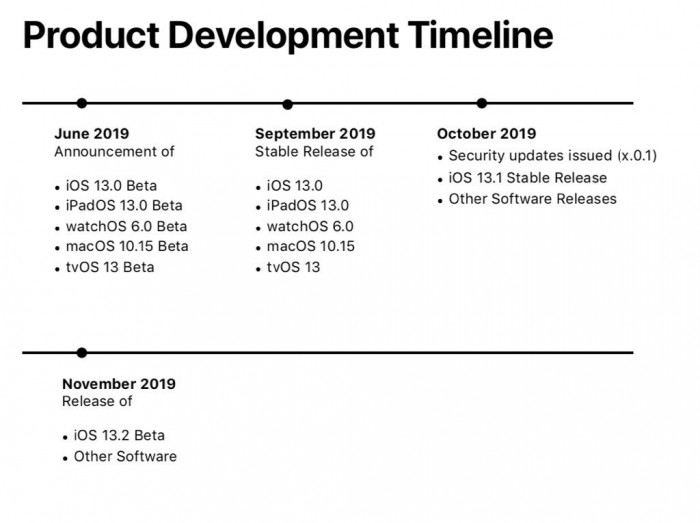 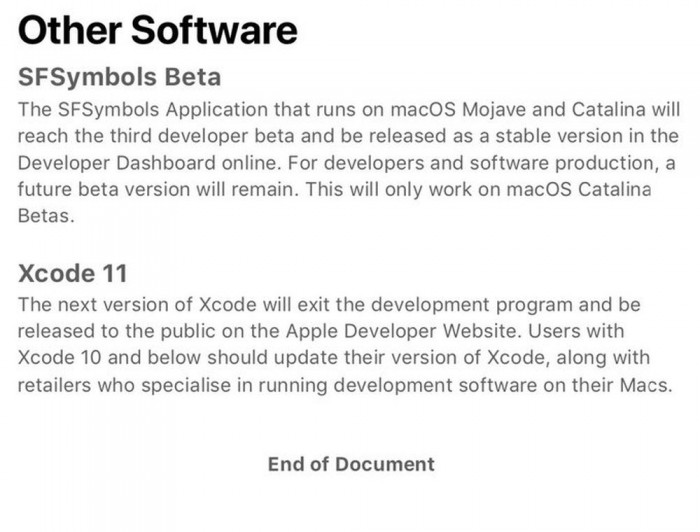