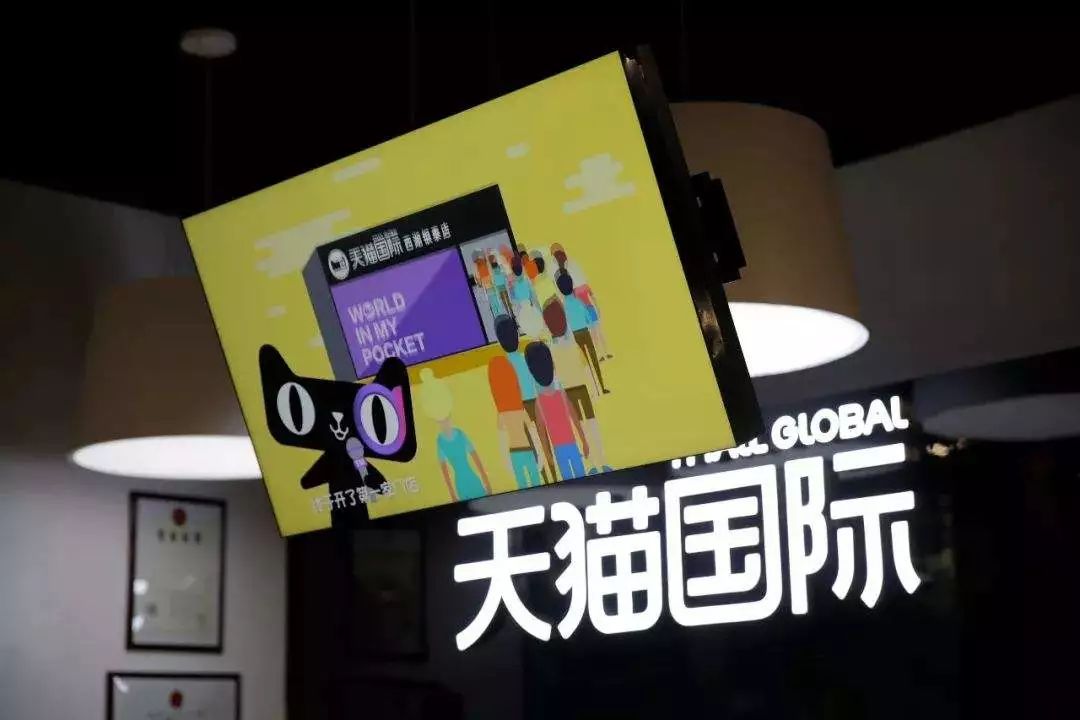 Netease Koala is about to join Ali Zoo.

Tech Planet learned from a variety of independent sources that it had been rumored that the collapse of Alibaba's acquisition network, Yi koala, had been basically implemented and entered the end, and that the net Yi koala would be included in Tmall's import and export department, with the brand unchanged. Tmall International Senior Director Liu Yiman will take over as CEO, and is expected to announce it on Friday.

At the same time, there are rumors that Ali will invest in NetEase Yun Music at the same time, investing no less than 30% of the shares, and injecting and exchanging all audio copyright and future purchases of digital copyright.

Tech Planet (WeChat ID:tech618) asked Ali and NetEase for confirmation of market rumors, with neither side saying it would comment.

At the same time, it is reported that after Ali's purchase of NetEase Koala, NetEase team will continue to manage customer operations. Now NetEase Koala Haishou CEO Zhang Lei will resign and Tianmao International team will take over.

Rumor has it that the person who is about to take over the pipeline network is Tmall International Senior Director Liu Yiman. Tech Planet (WeChat ID:tech618) pleaded with Liu Yiman himself on this matter, the other side said that there is no external confirmation information, all kinds of news is very chaotic, has not received formal notice or appointment from Ali Group.

Liu Yiman is a member of Ali in 2012. He belongs to Tmall's import and export business group and reports to Liu Peng, general manager of the enterprise group. Liu Yiman once led by Liu Yiman.

In response to the merger of the two sides of the business to the other side of the reply,

Previously, Ali's acquisition of NetEase Koala has been closely watched. On August 13, Late Post, a financial newspaper, reported that Ali was negotiating to buy NetEase Koala for several billion US dollars. After the transaction was completed, NetEase Koala would merge and cooperate with Tianmao International.

On August 16, Caixin Network reported that Alibaba would pay US $2 billion for NetEase koala, a cross-border ecommerce. On August 20, it was also reported that Ali and NetEase had already talked about the acquisition network Ekoala, and the market generally believed that the reason for the collapse was

After a number of negotiations, Alibaba's acquisition of the net is finally on the ground. In the report of Krypton on September 4, the amount of the deal is in line with the $2 billion previously reported, but not a full-cash deal, and Mr. Ali is likely to be paid in part of the cash in part of the stock, The options for the koala staff's holdings will also be converted to ali's shares.

In fact, in the adjustment of Ali's organizational structure last year, Tmall was upgraded to

After the organizational structure is adjusted,

In line with this, the rookie network has also set up Tmall import and export logistics team, which will report to rookie president Wan Lin and Liu Peng respectively.

It is worth noting that Alibaba also launched Tmall International Global Investment website merchant.tmall.hk, the move is also to give overseas brands a better understanding of Tmall international business and become a fast channel to help overseas brands sign up.

On that day, after the merger of Cat International and NetEase Koala, the market pattern of Haitao will change greatly. According to the Research Report on China's cross-border e-commerce market in the first half of 2019 published by Ai Media Consulting, NetEase Koala ranks first in the domestic cross-border import market with 27.7% market share, while Tianmao International accounts for 25.1%.

In this proportion, once the two parties merge, the proportion of the international business of the import and export of Ali will be significantly improved, and the market share will be more than 50%, which will be the first choice for the user's sea-purchase. But an e-commerce analyst said to the tech star that it was not necessary to reach a market monopoly after the acquisition, but the market had a scale-effect, but there was no mesh effect. That means,

The analyst said pinduoduo had also been approached by the netease koala, pinduoduo is a large-traffic platform, once the low-line dividend to the end, sea Amoy business into the first and second line of the market, is not impossible. In the past pinduoduo has sold iphones, dyson hair dryers, tvs and other products to turn the crowd around.