The biggest investment in Israel's history! Intel acquired Mobleye to set up a research and development center in Jerusalem 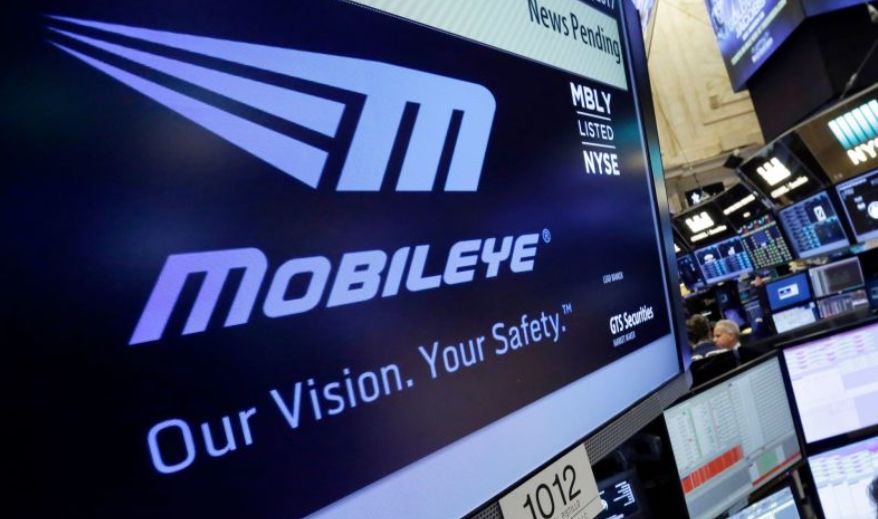 [New Zhiyuan Guide]At this Hot Chips conference, AI is still the leading role, but AI chip design is not the main character, from a novel subject to a mature project. The author, Yao Song, is the senior director of the Shearthsi AI, and the co-founder of the technology co-founder. He shared the observation and thought of the conference, and it must be carefully read! 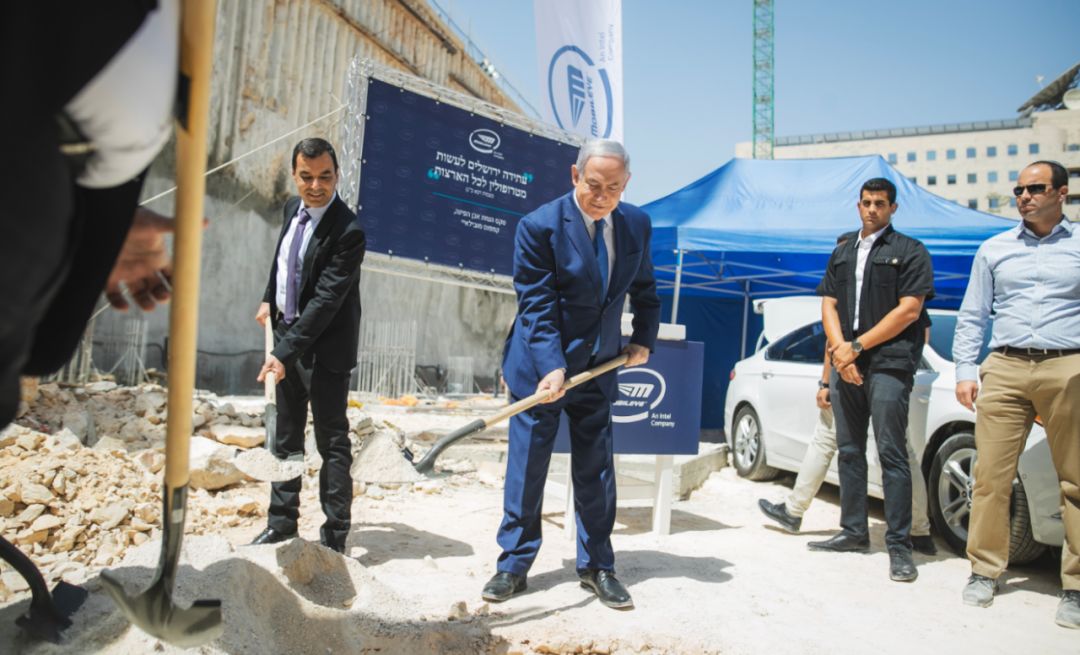 The newly built development center is an eight-storey complex with an area of more than 50,000 square meters and an underground area of about 78,000 square meters. Mobileye did not explain why such a large facility space was built underground. The center will provide services to more than 2700 employees.

Mobileye, an Israeli autonomous driving startup, was acquired by Intel in March 2017 for $15.3 billion, and the number of employees in the company has grown rapidly. After the acquisition, Intel Autopilot Group merged with Mobileye to form a company with approximately 1,500 employees. The company achieved solid growth in the two years after its acquisition by Intel. In the fourth quarter of 2017, Mobileye's revenue was $128 million. In the previous quarter, Mobileye's revenue was $201 million. The company's project scope has also expanded significantly, and Mobileye plans to provide passenger car services by 2023.

The establishment of this development center is the largest investment in the history of Israel. "Although it did not disclose any financial details, but considering Intel plans to invest $11 billion in the new plant earlier this year, the plan is still optimistic. The global development center under construction is expected to be put into use in 2022.