Less than a week before the Apple "By innovation only" special event, it has just been reported that the name of the new iPhone has been exposed. 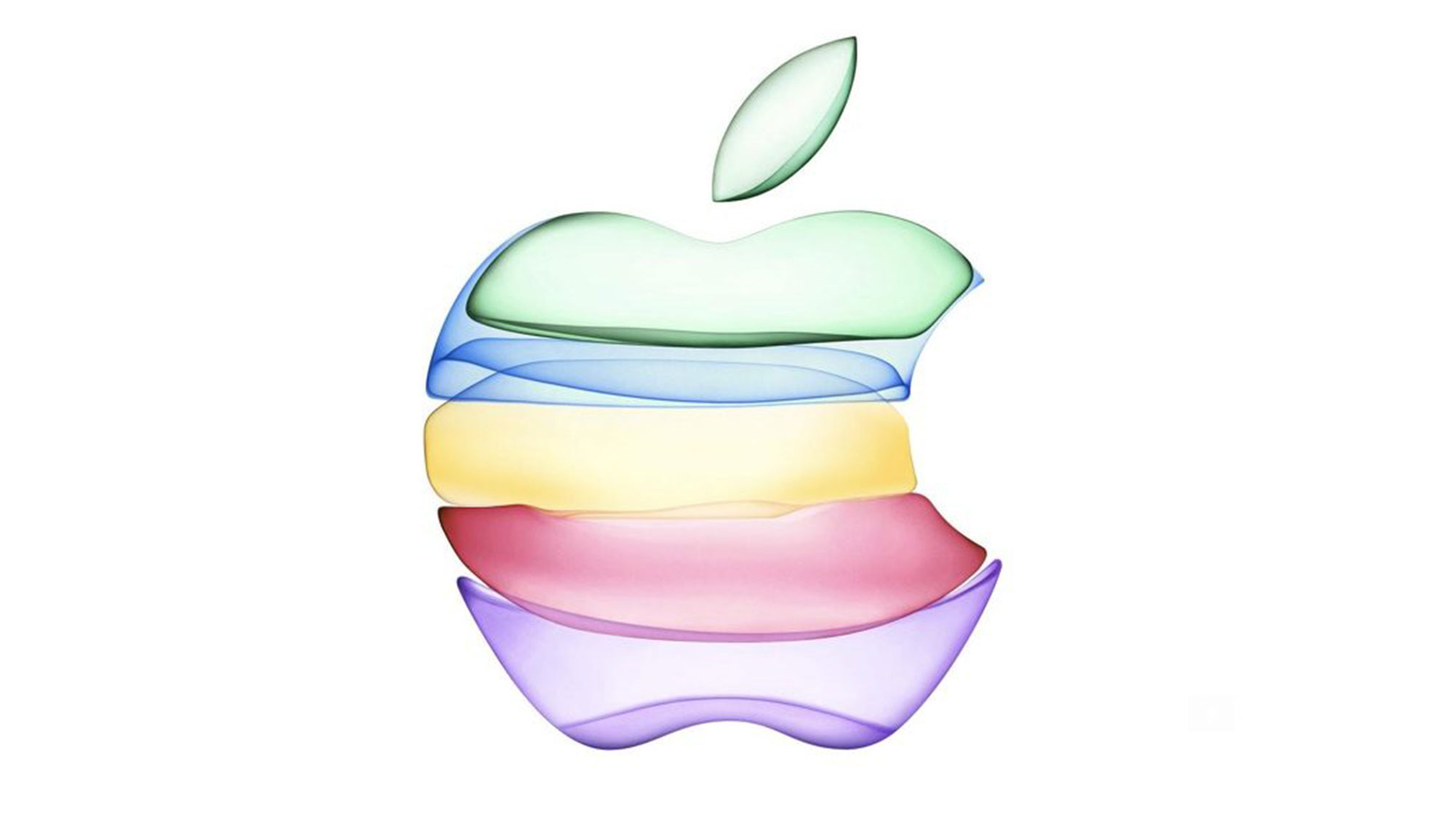 According to Appleinsider, from a leaked internal document, Apple's 2019 iPhone line will be named iPhone 11 Pro, iPhone 11 Pro Max and iPhone 11. The document also reveals information such as the release time of the new iPhone, Apple Watch, iPad and next-generation operating system. 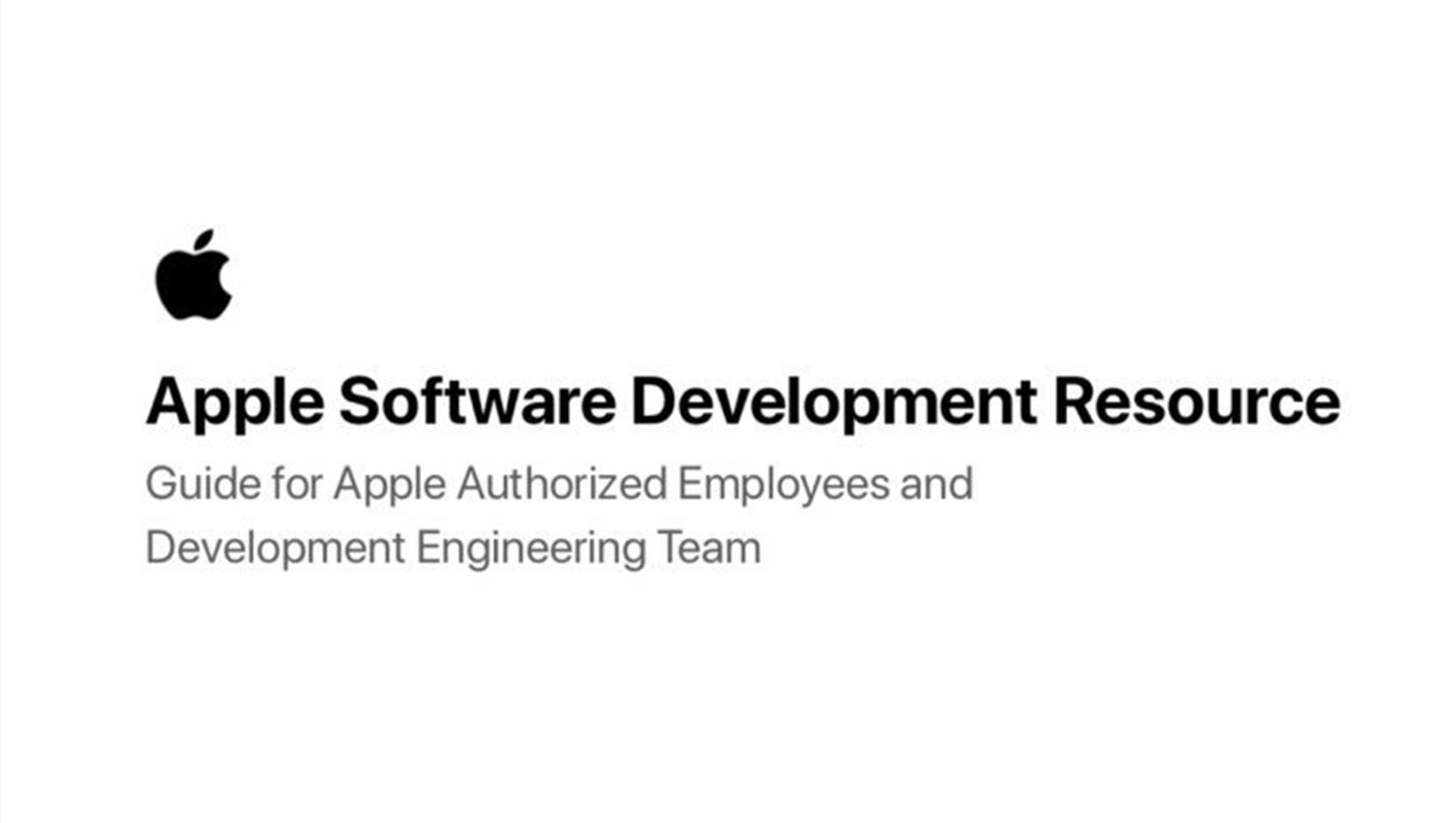 The leaked document was named "Apple Software Development Resources" and was created for use by Apple employees and engineering teams. This document was shared by users named "AppleBeta2019". Previously, the user had accurately shared the release information about different test versions of Apple's operating systems.

According to the screenshot of the document, Apple will release three new iPhones this fall, which will be named "iPhone 11", "iPhone 11 Pro" and "iPhone 11 Pro Max". The names correspond to those previously disclosed. Internal identifiers "D42", "D43" and "N104". The three iPhones will be pre-installed with the iOS 13.1 system (Apple just released the first beta update for iOS 13.1).

For Apple Watch, the document mentions that Apple will release four new models at the special event on September 11th, the model numbers are A2156, A2157, A2092 and A2093, and watchOS 6 will be pre-installed.

The document also revealed that Apple will release two new iPads in October, numbered A2068 and A2198. Apple may hold another press conference for the new iPad. The document says that the A2068 model will be an entry model and the A2198 will be a new generation iPad Pro. Both iPads come pre-loaded with iPadOS 13.

- watchOS 6.1 will be released in October.

- The document said that the iPadOS 13.0.1 beta will be limited to the upcoming iPad Pro, and subsequent betas will be compatible with other models. 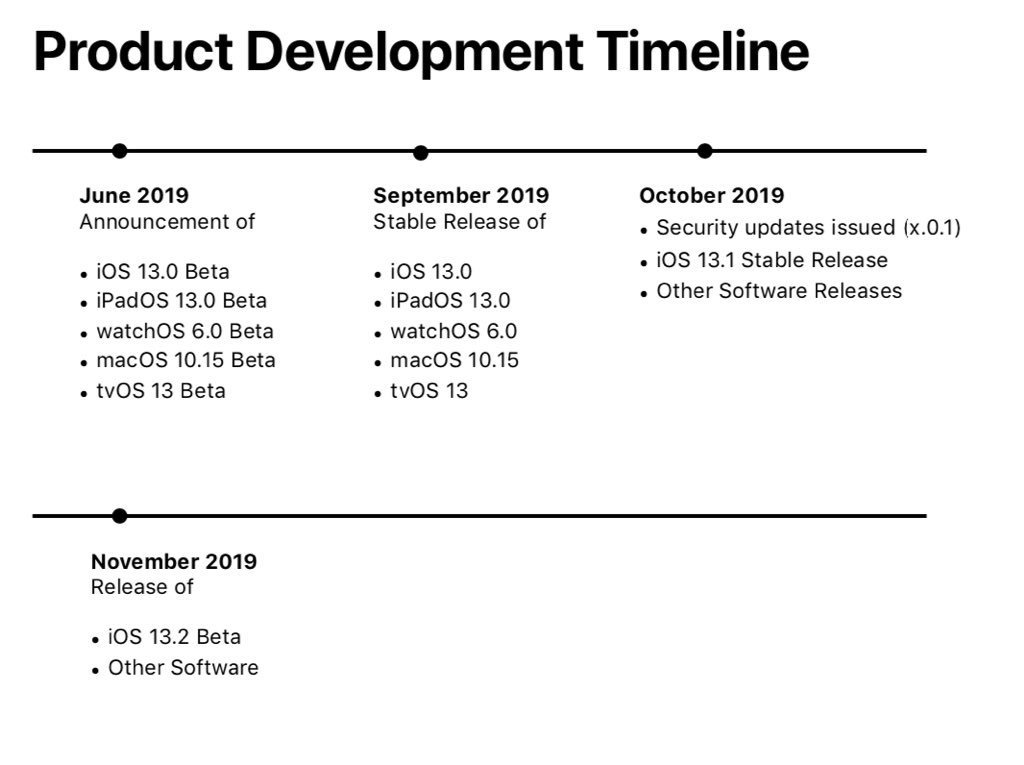