Microsoft plans to launch a trial run of a new platform called Project xCloud in October in collaboration with SK Telecom. This new platform will enable users to be intelligentMobile phoneApp runs Microsoft's popularXboxGame.

SK Telecom said it chose Korea as a test site for the new platform because of its strong network infrastructure and its fourth largest game market in the world.

According to data from Korea's Creative Content Agency, the Korean game market last year was estimated to be about 13.1 trillion won ($10 billion), 47% of which were hand games. 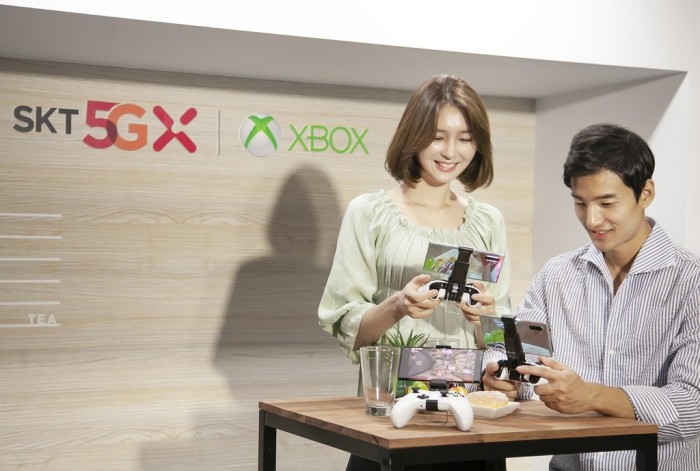 Meanwhile, according to IHS Markit, a market research company, the global cloud game market is expected to reach $2.5 billion in 2023, up sharply from $387 million in 2018.