Huawei posters show that,Kirin 9905G will be the world's first 5G SoC chip based on 7Nm FinFET Plus EUV process.

In the small note, Huawei explains.Here 5G SoC means that both AP (application processor) and BP (baseband processor) are encapsulated in a chip, that is to say, 5G baseband is integrated, and no external plug-in is needed.

Of course, there is no reason for Huawei to be so cautious in its choice of words. After all, Qualcomm and Unicom have all announced SoC integrated with 5G baseband before.SamsungExynos 980 has just been released this morning. 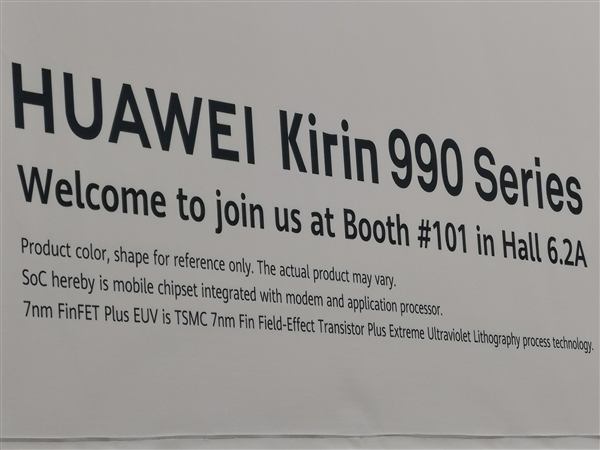 Careful Netizens found that Huawei's wording was“Kirin 990 SeriesPerhaps it means more than one Kirin 9905G product. Previous reports said that Kirin 990 will be produced in Mate 30 series and Mate X mass production edition this year.Mobile phoneOn board, energy efficiency is further improved, and for the first time supported4K60FPS video shooting. 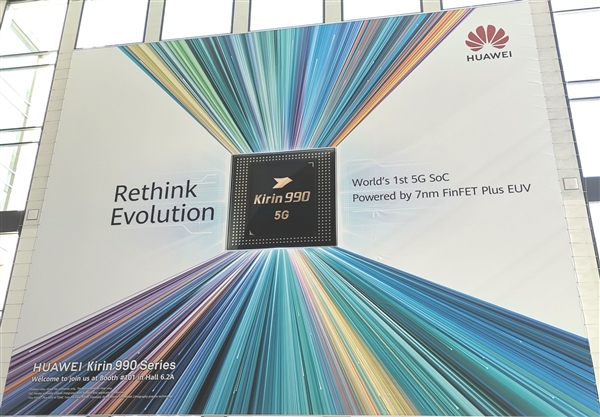