In addition to launching the iPhone 11, Apple may launch a new Apple TV next week.

The tweet said that Apple might release a new Apple TV at the conference, which is identified as Apple TV 11,1 and codenamed J305. They already appear in the plist file of the internal version of iOS 13, but this does not guarantee that they will be released soon. The tweet adds that the new Apple TV will use the faster chip A12, which will certainly benefit the upcoming Apple Arcade game service. It is not entirely clear that A12 or A12X chips are available. Current Apple TV4KAdoption and 2017IPadPro has the same A10X Fusion chip. 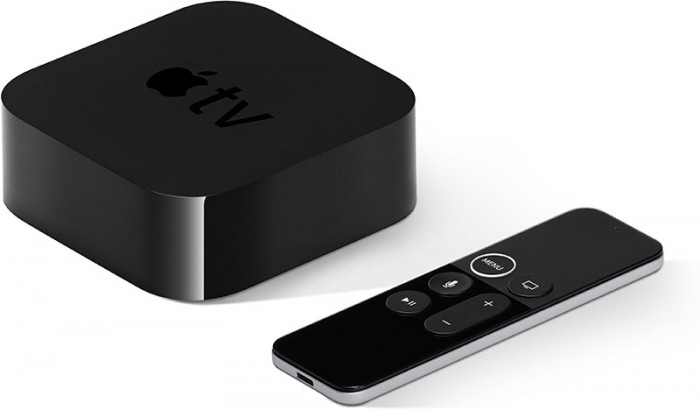 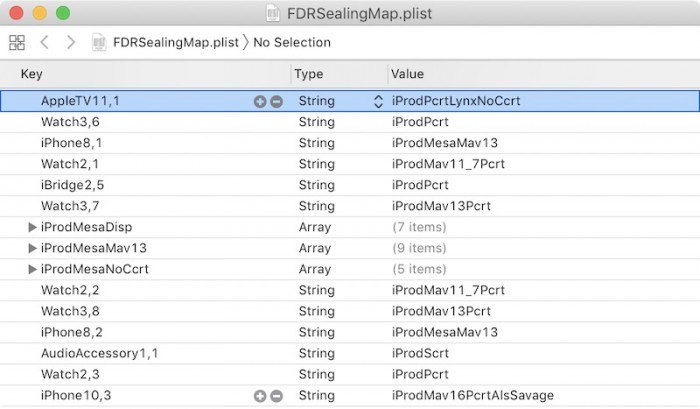