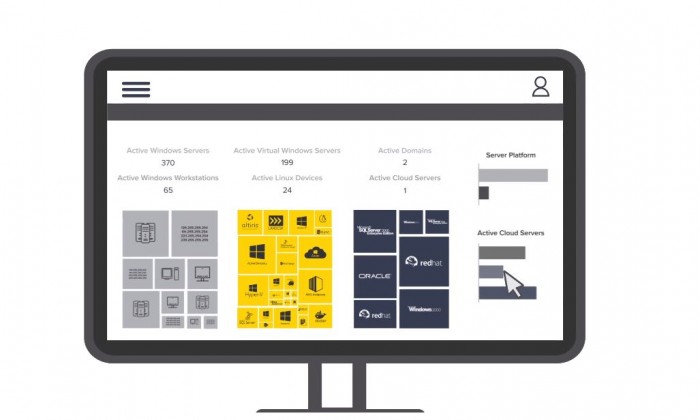 Microsoft said in a blog post on Wednesday that the acquisition of Movere was meant to "make customers easier to migrate."

Although the terms of the deal have not been disclosed, the deal highlights the importance of supporting Azure. Azure atcloud serviceThe market is behind Amazon's AWS cloud service.

Both companies are attracting more and more large companies and government agencies that are moving large amounts of workload and data storage to the cloud so they can do more with their data and Quick access to data anywhere.

Currently, although AWS is larger than Azure, Microsoft's business is growing faster. The company said that Azure's revenue in the previous quarter increased by 64%, while AWS sales increased by 37%.

Movere was founded in 2008 and is headquartered in Bellevue, Washington, near Microsoft's Redmond headquarters.