New icons for Win10 applications flow out, and Microsoft is revamping them

according tosoftpediaMicrosoft's (Fluent Design) design for Windows 10 also includes new icons that were launched earlier this year for Microsoft Office applications, according to the report. About four months ago, Microsoft pushed new subroutine icons to some Office 365 customers, including Word,Excel,PowerPoint,OneNote and so on.

Microsoft seems to be developing a whole new set of icons for its operating system, recently, according to internal membersAggiornamenti LumiaIn Twitter, Win 10's resource manager, mail, calendar, calculator, photo album and other program icons have changed to a new look. Other apps that replace new icons include the weather app, GroovMusic, Microsoft Solitaire, Movies & TV, and Microsoft Forms, all using the Fluent Design language, consistent with Microsoft's redesign for Office applications. 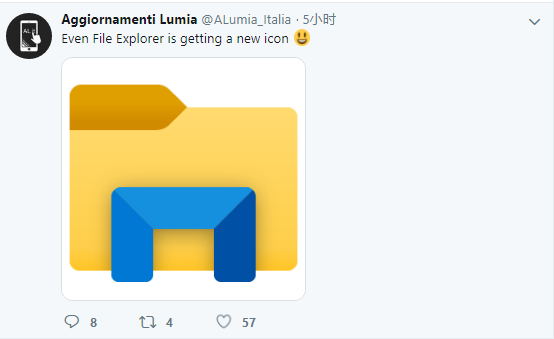 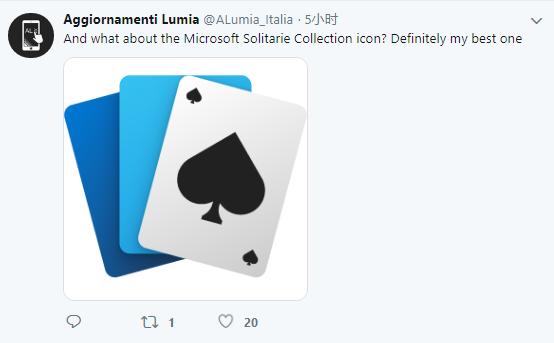 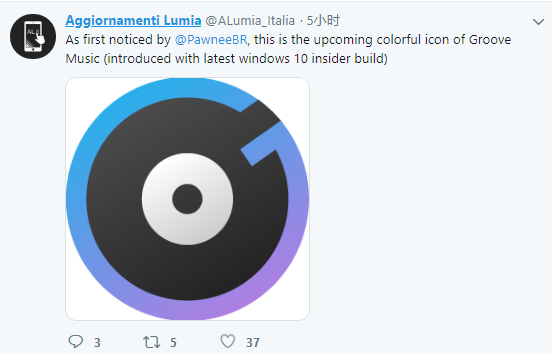 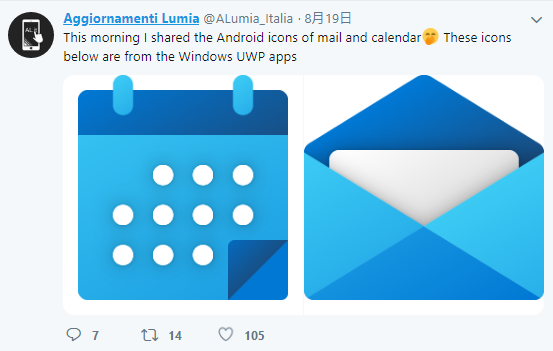 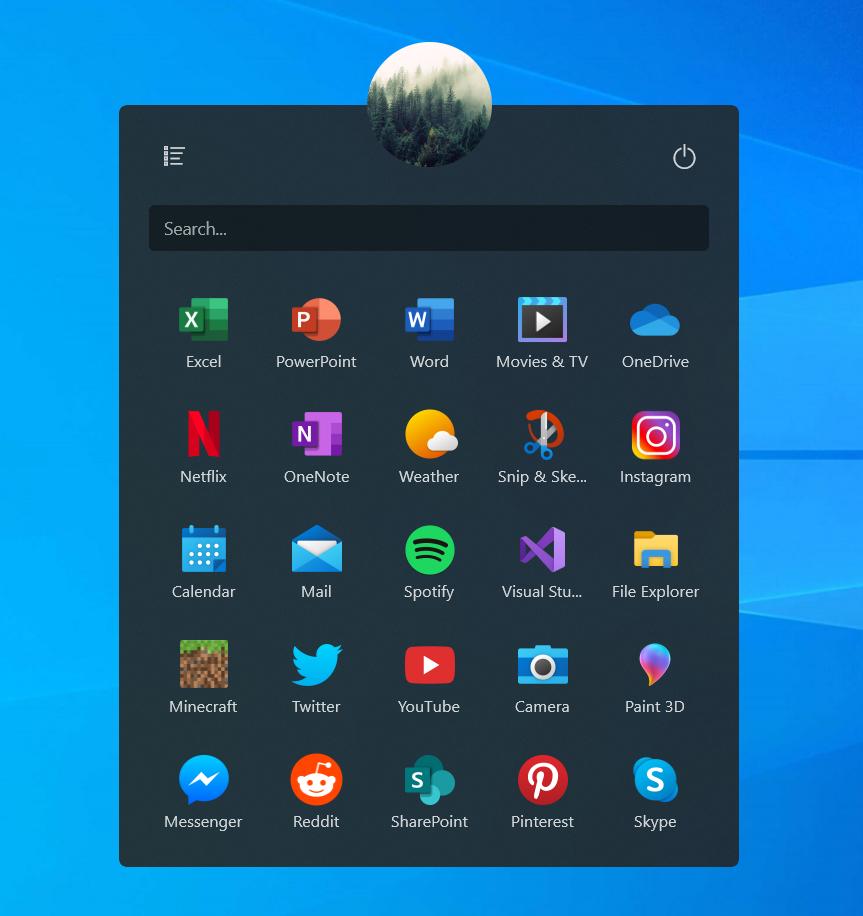 However, so far, it is not clear when these icons will appear in Windows 10. Microsoft has not yet published any relevant information. It is speculated that they will be used in Windows Lite for the first time and then transitioned to Windows system.

Many people think the new icon will be unveiled with Microsoft's upcoming Windows 10 19H2 feature update. According to the company's release schedule, the update should be completed in September, while the launch of production equipment should begin in October or November.

Of course, Microsoft doesn't have to wait for feature updates to launch new icons for its applications. The redesign of the Office suite is a living example. But to be sure, Microsoft will eventually launch them in all Windows versions, and the new icons represent a radical overhaul of the obsolete parts of its operating system. Microsoft may be quietly giving users a new visual experience, and I believe these changes will be visible in the near future version.

Related news
New icons for Win10 applications flow out, and Microsoft is revamping them
The most stable win10 update in recent years win10 1909 is worth upgrading
Hot news this week
Challenge the fierce rival Intel amd Su Zifeng: This is just the beginning!
Musk is going to blow up the rocket tomorrow
Huawei mate XS Ministry of industry and information technology access: equipped with Kirin 990 5g, better hinge / screen
Can't OEM 16nm chips for Huawei? TSMC: hard to estimate but ready for changes in export control at any time
Samsung Galaxy a71 5g exposure: equipped with exynos 980, square four shot
Magic mobile phone protection shell, match 20 Pro for sale, match 30 Pro for second change
NetEase cloud music and station B could be the only two accidents
Unsealed Taobao account in 980: no malicious refund
TSMC denies being pressured by the us to set up factories in the US: there is no final decision at this stage
Samsung Galaxy a71 5g exposure: cheap "note10" with exynos 980 and square four shot
The most popular news this week
NetEase cloud music and station B could be the only two accidents
Microsoft CEO: technology companies should protect data privacy just like human rights
CAAC: no refund fee for air tickets from 0:00 on January 24
President of Xiaomi International: Xiaomi still wants to enter the US market dominated by apple and Samsung
Over 80 million yuan of contract has been awarded to golde infrared for the application of self-developed chips in the prevention and control of pneumonia
Huawei Developers Conference Announces Extension: Change to Live Online as a New Pneumonia Epidemic
Microsoft chromium edge stable edition ushers in the "new tab" after function improvement
Huawei P40 Pro toughened film spy exposure: the effect of increasing screen curvature is worth looking forward to
DxOMark announces iPhone 11 score: 109 points, just equal to Huawei P20 pro of the year before
Google and Mozilla are sending cake to Microsoft's new edge team